Aegon has raised concerns over who will foot the bill for the pensions dashboard project.

Kate Smith, head of pensions at Aegon, whose firm is not a participating member of the project, has raised doubts about the way the dashboard will be funded.

She said: “The consensus is that it should be free for customers to use. Most costs will be covered by the pension industry, such as the development and running costs of an individual provider’s dashboard and schemes providing data to a dashboard following a customer’s request.

"The question is how shared costs, such as the cost of infrastructure connecting schemes to dashboards and governance oversight will be funded. Where it gets really interesting is what contribution the state should pay.

"Whatever is decided, costs need to be fair and proportionate based on usage across the private and public sectors.”

Margaret Snowdon, an independent member of the pensions dashboard steering committee, believes those who benefit commercially should pay to receive and display or use the data.

She said: "They may also contribute towards shared costs to make the dashboard possible. They should pay their own dashboard build and maintenance costs.

“Those proving the data to a dashboard on request of a member should not pay unless they gain commercially in another way. Of course schemes and providers will have some overheads e.g. fixing data. Most of these costs are costs that schemes would expect to pay at some time to run them well.

“Members should not pay. I would expect governance costs to be met centrally i.e. from a levy as it is for public good/public interest/protection of individuals.

“We need to do more work on the carrots and the sticks to encourage dashboard participation by schemes. And also some more work on funding and governance so that the industry can see the costs, benefits, etc, and decide what role they can best play.”

Yvonne Braun, director of long-term savings and protection at the Association of British Insurers, said funding was just one of the issues the government will start formally to consider after the general election on Thursday (8 June).

She said: "Enabling dashboards to be free for consumers to use will be a core aim."

Last month the Association of British Insurers revealed the general election meant there would be a pause in the pension dashboard project.

A prototype was launched in March showing how pension savers could see all their retirement income (both private and state) on the one platform.

With people having up to 11 jobs in a lifetime and the possibility of up to 60 million pension pots building up in a few years time, the need for such a platform has been identified as urgent by the Conservative government.

With this in mind, the ABI and all the supporting pension providers contributing to the project have unanimously agreed to maintain momentum despite the general election resulting in politician's focus being elsewhere "with an interim phase." 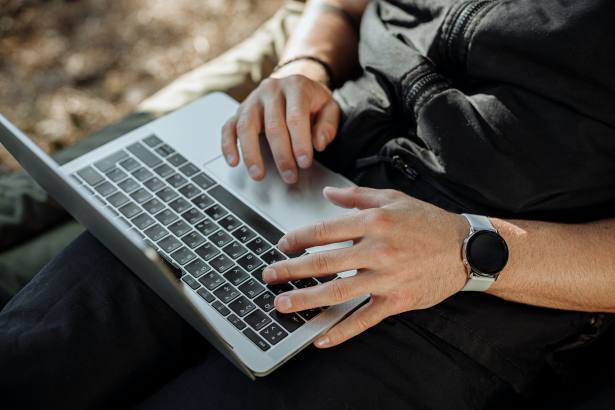