Official auto-enrolment figures released today (15 June) point to millions more people saving towards a pension - but some are warning the savings levels are still too low to give people a decent retirement.

To date nearly 8 million workers have been automatically enrolled and over 598,000 employers have met their auto-enrolment duties according to Workplace Pension Participation and Savings Trends of Eligible Savers Official Statistics: 2006 to 2016, released today.

Since 2012 there has been a significant increase of 5.4 million to 16.2 million eligible employees participating in a workplace pension (78 per cent) in 2016.

However Nigel Waterson, chairman of the Equity Release Council, said despite the modest increase in the amount being saved, millions of workers are set to face a severe reduction in income when they retire.

“This crisis has been exacerbated by the shift from defined benefit to defined contribution schemes.  The Equity Release Council estimates that defined contribution pensioners making contributions of 8 per cent throughout their working life, can expect to retire with a pension of only 15 per cent of their final salary – only one fifth of the pension of an identical worker in a DB scheme.

“In stark contrast, the values of older Britons’ homes have increased exponentially, with wealth accumulated through mortgage repayments having increased sharply in recent years.

"Total homeowner equity in England reached £2.6 trillion in 2016, of which £1.8 trillion belonged to households with a homeowner aged 55 years old or over.  If the next generation of retirees are to enjoy a more comfortable way of life in retirement, it is vital that housing wealth is taken into account.”

Scott Gallacher, director of Leicester-based IFA Rowley Turton, said: “Whilst it undoubtedly true that we have a savings crisis, and equity release may have to be part of the solution, this will be of little help or comfort to those who cannot even get on the housing ladder in the first place.”

Most industry experts say auto-enrolment contributions are far too low.

To fully replicate the kind of pension which would have been enjoyed by someone with decent service in a final salary scheme, today’s new worker, according to the Royal London policy paper The Death of Retirement, would need to work until they were 77 based on contributions at the statutory minimum. 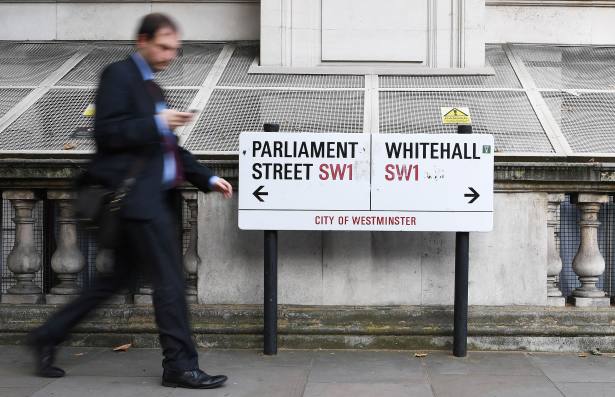