Four people who ran a series of pension scams have been ordered to repay £13.7m after The Pensions Regulator (TPR) won a legal battle in the High Court yesterday (23 January).

Sammers David Austin, Susan Dalton, Alan Barratt and Julian Hanson will need to repay the sum over a two-year period.

This is the first time such order has been obtained, The Pension Regulator said.

The fraudsters obtained the money after 245 members of the public were persuaded, via cold-calling and similar techniques, to transfer their pension savings into one of 11 scam schemes operated by Friendly Pensions Limited (FPL).

According to the regulator, victims were told that if they transferred their pension pots to the schemes they would receive a tax-free payment commonly described as a “commission rebate” from investments made by the pension scheme.

Dalriada, the independent trustee appointed by the regulator to take over the running of the schemes, will now be able to seek the confiscation of the scammers’ assets for the benefit of their victims.

According to Nicola Parish, executive director of frontline regulation at TPR, “the defendants siphoned off millions of pounds from the schemes on what they falsely claimed were fees and commissions”.

She said: “While Mr Austin was the mastermind, they all took part in stripping the schemes almost bare. This left hardly anything behind from the savings their victims had set aside over decades of work to pay for their retirements.

“The High Court’s ruling means that Dalriada can now go after the assets and investments of those involved to try to recover at least some of the money that these corrupt people took.

“This case sends a clear message that we will take tough action against pension scammers.”

Judge Mark Pelling ruled that Mr Austin was the “mastermind” of the scam, but that all four defendants had acted “dishonestly”.

The judge also ordered that the defendants must pay the costs of TPR and Dalriada on an indemnity basis.

According to the chair of the Pensions Administration Standards Association (PASA), Margaret Snowdon, pension savers have lost more than £1bn to scams.

MPs are currently debating the merits of a full ban on cold calling as part of the Financial Guidance and Claims Bill, which proposes the creation of a single financial guidance body.

This body, an amalgamation of the Money Advice Service, The Pension Advisory Service and Pension Wise, is expected to be tasked with considering the impact of cold-calling on consumers and recommending a ban on such calls to the secretary of state, who can then enforce it. 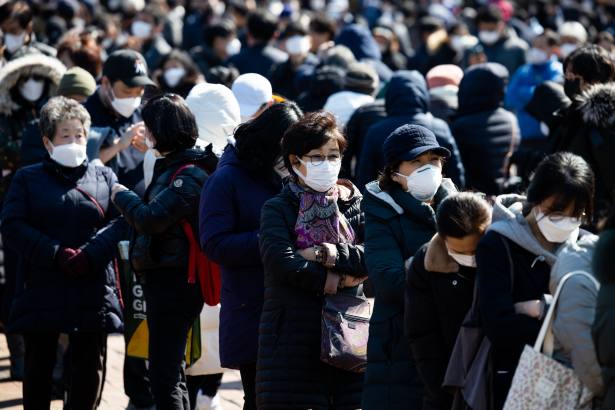