Cold-calling is going to be banned, but while this ban is still being worked into law, people are going to be at risk of having their pension pots snaffled.

According to Nigel Bennett, sales and marketing director for InvestAcc Pension Administration Limited, the majority of advisers will have already educated their clients as to the dangers of scammers, and how to avoid them.

He comments: "One of the key skills of an adviser is to assess the validity of an investment, with a healthy dose of pessimism for anything which appears unusual."

But what about those clients who may not be aware they are being scammed in the first place? This is especially the case for vulnerable people, who are more likely to fall prey to a plausible-sounding cold-caller over and over.

This is where financial advisers really come into their own, says Fiona Tait, technical director for Intelligent Pensions.

"Financial advisers are in a better position to identify vulnerable clients as they are more likely to know them as an individual.

"Furthermore, most clients who have a good working relationship with an adviser would either dismiss another adviser approach or at least contact their adviser to discuss," Ms Tait explains.

Protecting vulnerable clients at all stages means acting with understanding and empathy, treating clients as individuals and tailoring actions and communications to their individual circumstances.

But while advisers may be in a better position than most to see whether someone classes as 'vulnerable', to categorise a client thus is not easy and not always straightforward.

Vulnerability is often synonymous with 'elderly', and to some extent this is true: many of those who are duped by rogue callers tend to be elderly people who are living alone, and who are likely to be won over by a charming smile and someone who takes the time to speak with them.

Moreover, some scammers also prey on older people under the guise of authority, knowing this demographic is more likely to trust them. As Peter Bradshaw, national accounts director for Selectapension, comments: "The older generation often believe what they are told if they are approached by someone pretending to be from the police or from HM Revenue & Customs, whereas younger people tend to be more alert to scams.

"Also, older people tend to be more isolated so they need to know they can contact the Pensions Advisory Service or book a chat with Pension Wise.

"[Fraud] is such a heinous crime. They are taking advantage of vulnerable people and betraying their trust. I think [perpetrators] should be given jail time with no access to the internet and no mobile phones."

But the fact is, financial vulnerability can affect anyone at any time in their lives. In 2015, the Financial Conduct Authority (FCA) published its occasional paper on Consumer Vulnerability and, in the Practitioner’s Pack attached to the paper, the FCA listed several situations in which a consumer might find themselves to be 'vulnerable'. 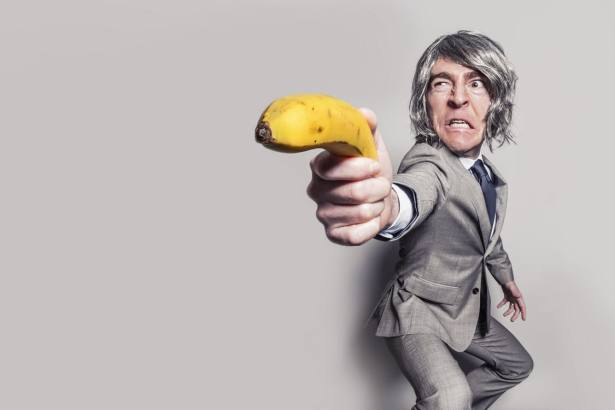