Pensioners that are still working should continue to make national insurance contributions, to fund a £2.3bn NHS levy, the Resolution Foundation Intergenerational Commission has said.

In its final report, the commission - chaired by former Conservative minister Lord Willetts – argued that a "new generational contract is needed to tackle the big challenges Britain faces for young and old, covering a better funded NHS and care system, a radically reformed housing market, and a new citizen's inheritance to boost the prospects of younger generations".

The new NHS levy would not only raise funds for health services across the UK from better-of members of the group most likely to use them – four-fifths of revenues are drawn from the richest fifth of pensioners –, but the approach would also address inequities in the current tax treatment of pensions.

According to media reports over the weekend, Health Secretary Jeremy Hunt is considering putting forward proposals echoing this recommendation.

The report also proposes to fund the UK social care system with a £2.3bn funding boost from replacing council tax with a progressive property tax, including deferred payments for asset-rich, income-poor families.

For the young, the commission is proposing halving stamp duty for first-time buyers and movers, but not those owning multiple properties, and offering a time limited capital gains tax cut for selling properties onto first-time buyers.

The report also proposes scrapping inheritance tax and replacing it with a lifetime receipts tax allowance of £125,000 (rising with inflation).

Beyond this threshold, any new gifts or inheritances received would be taxed – at significantly lower rates than the current system.

Despite lower rates, this structure would raise an additional £5bn initially, with revenues rising over time as inheritances grow and the lifetime allowances bed in.

This new tax structure would fund a restricted use 'Citizen's Inheritance' payment of £10,000 for all 25-year-olds, which "would provide up to half of a deposit for a typical property outside London, or vital capital to start a new business, demonstrating that Britain has something to offer young people whatever their background", the think tank added.

According to Lord Willetts, many people no longer believe that Britain is delivering on its obligations to young and old but the commission showed how Britain can rise to this challenge.

He said: "From an NHS levy to put healthcare on a firmer financial footing, to building more homes and a citizen's inheritance to boost young people's career and housing aspirations, our report shows how a new contract between generations can build a better and more unified Britain."

It is not the first-time Lord Willetts has warned about a generational imbalance in Britain.

He has previously argued that wealth owned by retirees has grown out of proportion to that of working age people. 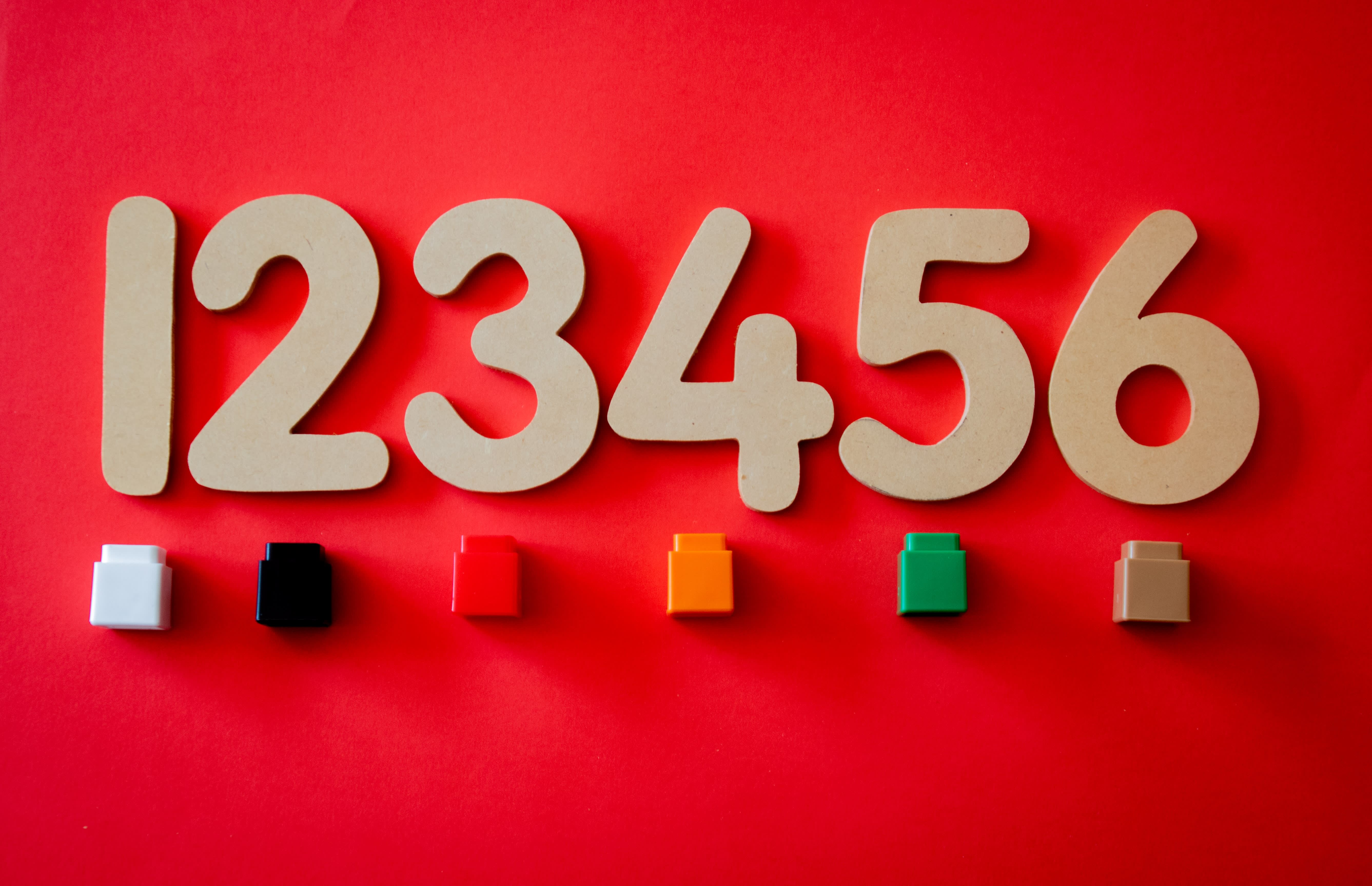 Savers need more support on what to do with a bonus