Providers are getting frustrated about the government's delays in publishing the final details around the pensions dashboard, with many claiming they have not got adequate time to prepare for its launch.

The government was supposed to publish its feasibility study earlier this year outlining what kinds of data it wants providers to submit ahead of the dashboard's launch in 2019.

But this study has been delayed and it is now expected imminently.

Providers do not know what customer information will be required of them, or whether there will be multiple or a single dashboard, and who will be the gatekeeper of the data that is supposed to enable savers to see all of their retirement pots in one place online.

Origo, the industry’s not-for-profit fintech company, has calculated the pensions dashboard could be used by up to 15 million consumers, meaning providers will have to make available all of their data.

The Department for Work & Pensions (DWP), which is overseeing the project, has already conceded it will be forced to ask for voluntary data contributions, as rules mandating providers to contribute their clients' data will not be implemented in time for launch.

Many of the providers FTAdviser spoke to said they were waiting for the final details to be published before preparing their data submissions, meaning they cannot tell how long it will take for their customer information to be handed over.

Kate Smith, head of pensions at Aegon, said: "It is disappointing that we still haven't seen the DWP's feasibility report, which was originally expected in March. This delay eats into the current timetable making the 2019 launch increasingly ambitious."

Carolyn Jones, head of pension policy and workplace investing at Fidelity International, said it was impossible to know how long it would take to supply the data without knowing what information will be required as well as the level of protection given to it.

She said: "Protecting our member's data is our highest priority and therefore it will be important for us to review how this data will be stored and accessed, once these details are made available."

Sir Steve Webb, director of policy at Royal London and a former pensions minister, added the delay of the study was "deeply frustrating".

He thought supplying the data would be relatively straightforward for modern schemes but could take longer for legacy pensions.

The dashboard project, which was originally run by the Association of British Insurers (ABI), has already collected information from some providers for the testing of various prototypes.

Pension consolidator Phoenix is believed to have been the first closed life and pension fund provider to join the initiative and a spokesman for the provider said it remained "fully supportive" of the dashboard.

But the spokesman for Phoenix did not want to comment on what the government's delays in publishing what information the dashboard will require will mean for whether it would have the data ready for 2019. 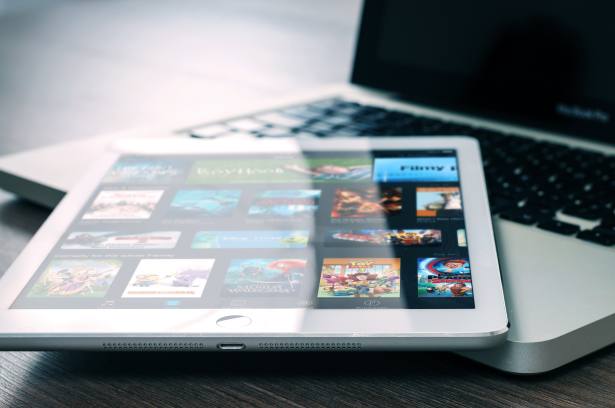