The government has won a legal challenge to force some schemes to invest in line with UK foreign and defence policy despite a recent policy paper saying it has no interest in aligning investment decisions with government policy.

Pension experts have warned the contradiction could lead to confusion and higher costs for pension schemes.

Mick McAteer, co-founder of the Financial Inclusion Centre, said this was "unwelcome interference" from the government.

"It must be up to the pension schemes themselves as to what particular risk and what particular policy they want to pursue in the best interest of the scheme members. This is state interference which is not welcome.

"If people make a choice to boycott things, including shops, they should be free to do that in a free country and a democratic economic system, they should not be forced to comply with state policy," said Mr McAteer.

On 6 June a Court of Appeal ruling, overturning a previous High Court decision, said the investment decisions of Local Government Pension Scheme (LGPS) funds in England and Wales, with assets of £263bn in 2017, must not be contrary to UK foreign policy or defence policy.

In 2016 the government introduced legal guidance in this area because it was concerned pension schemes divesting for political reasons might give mixed messages abroad, undermine community cohesion in the UK, and could negatively impact the UK defence industry.

The guidance was successfully challenged by Palestine Solidarity Campaign (PSC) and individual pension scheme member Jacqueline Lewis in 2017 when a High Court judge ruled it was unlawful.

This month’s win for the government in the Court of Appeal ruling was contradicted by proposed policy to require trustees of pension funds with 100 members or more to show how they are considering environmental, social and governance (ESG) factors in their investment decisions.

In the paper the Department for Work and Pensions (DWP) states: ‘For the avoidance of doubt, none of our proposals seek to direct pension scheme trustees to invest in line with… government’s policy objectives.

‘Government respects trustee independence and is not seeking to direct trustees’ investment or divestment decisions. These proposed regulations do not seek to change that approach in any respect.’

"This affects not only those that do not wish to see their money invested in companies working in the Occupied Territories in Palestine or those that form part of the UK defence industry, but also those members that feel strongly about the environment or other social issues such as pay day lenders,’ he said.

Unison national policy officer, Colin Meech, said this is "the most disgraceful piece of pension fund legislation ever" and is concerned about costs to local authorities.

"[The ruling] means every fund would have to review its investments. They will have to review their strategy and will incur transaction costs buying and selling assets. It is not in the interest of sponsoring employers, it is not in the interests of members. It will make things more complicated and expensive at a time when local authorities are under extreme pressure," he said. 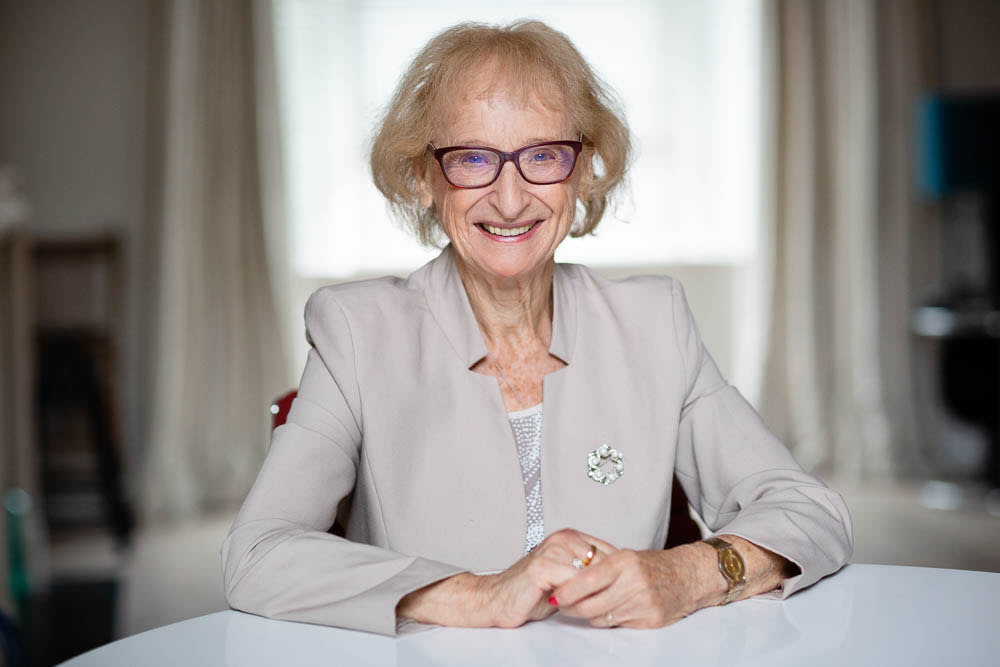 Pensions Investments Regulation
A service from the Financial Times