For a portion of the UK population, the Budget held at the end of October 2018 was not the final say on their circumstances for the upcoming new tax year.

While Welsh tax is now, in part devolved, the Welsh Assembly had already indicated it would follow the Westminster lead on tax.

For those living in Scotland it wasn’t quite so simple, and they had to wait for the Scottish government to outline its proposals for 2019 to 2020.

In the 2018 to 2019 tax year, the Scottish government flexed its tax-raising muscles and introduced new tiers and rates of income tax for Scottish residents.

So, all eyes were turned to Holyrood during December to see whether it intended to shake up income tax once again.

The Scottish government proposes for 2019 to 2020 keeping the same tiers and rates for income tax but increasing the tax thresholds in line with inflation, except for the higher and top tax rate thresholds which will be frozen.

This is significant; the Scottish rates of income tax are increasingly diverging from those rates applied in the rest of the UK (rUK). This is going to have implications for pension savers and those making income spending decisions.

Basic rate tax relief of 20 per cent is added to pension contributions paid by Scottish residents to relief at source pension schemes.

Intermediate, higher and top rate taxpayers can reclaim any additional tax relief either by contacting HM Revenue & Customs (intermediate and higher rate taxpayers only) asking for an adjustment in their tax code, or by completing a self-assessment.

Whereas this may be a straightforward task for a higher or additional taxpayer used to dealing with HMRC, someone earning just over £25,000 may feel more reluctant to contact HMRC direct, especially if it means claiming only a very small amount of additional tax relief on their pension contributions.

HMRC promised to look at this issue last year, but we are still to hear its ideas about how to make sure everyone gets the tax relief they are entitled to, even if it’s only a few pounds.

Difference between Scotland and the rUK

The increasing divergence between Scottish rates of income tax and those applying in the rUK means those earning above £26,993 will pay more tax if they are resident in Scotland compared to living in the rest of the UK.

The biggest impact will be felt by those earning between £43,430 and £50,000. They will also pay a higher combination of tax and national insurance contributions (NICs). 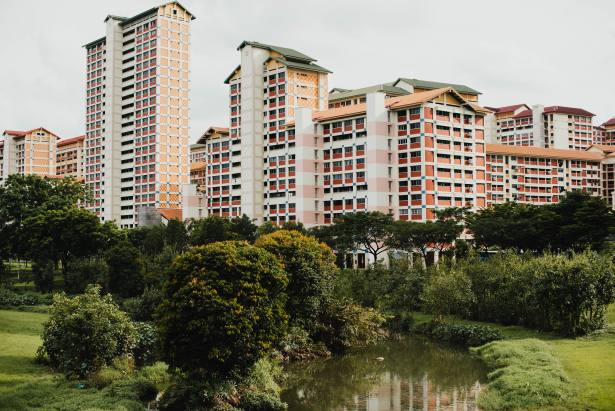