Lloyds Banking Group has won support from shareholders over its senior executive pension policy, which Frank Field, chair of the Work and Pensions committee, had labelled as "boundless greed".

At Lloyds' annual general meeting yesterday (May 16) only 8 per cent of votes went against the bank’s remuneration policy for bosses, which came only a day after Mr Field accused the group of "feverish desperation and boundless greed" over its pension plans for chief executive Antonio Horta-Osorio.

According to Lloyds' policy Mr Horta-Osório's pension contribution rate is 33 per cent while the maximum level for other Lloyds employees is 13 per cent.

The contribution rate for Lloyds’ chief operating and financial officers is also higher than other employees' at 25 per cent.

On Wednesday (May 15) Frank Field had accused the bank of "trying to twist the arms of thousands of hard-working staff who helped generate £6bn profit last year alone".

He said: "To wave through executive pension levels twice their own smacks of feverish desperation and boundless greed.

"The bank’s remuneration committee churning out a litany of excuses only further erodes what little dignity is left in these proceedings. Senior executives at Lloyds could bring this sorry episode to an end, today: just give it up."

This came in response to a letter from Lloyds non-executive director Stuart Sinclair to the MPs, published by Mr Field on Wednesday, in which Mr Sinclair defended the policy.

He said the chief executive’s pension rate had been reduced from 46 per cent of salary to 33 per cent and pledged a further review of his entitlement and that of other executive directors.

Mr Sinclair said that the bank’s responsibility was to balance shareholder expectations with the need to attract the right people, and that the remuneration committee was continuing to focus on the remuneration and training of all colleagues.

Mr Sinclair said: "We are committed to ensuring higher pay awards for colleagues who are lower paid, an approach that was agreed with our trade union partners and received strong support from their members."

On May 3, Mr Field and chair of the Business, Energy and Industrial Strategy committee, Rachel Reeves, had written to the chairman of Lloyds’ remuneration committee asking for the rationale behind the policy.

The two chairmen also wrote to the Investment Association with questions on the guidelines.

The IA guidelines and the Corporate Governance Code state that pension contribution rates for executive directors should be aligned with those of the workforce.

Ms Reeves said: "The Investment Association are clear that pension contribution rates for senior staff should be aligned with those of their workforce. But too often investors are supine in the face of extravagant executive rewards." 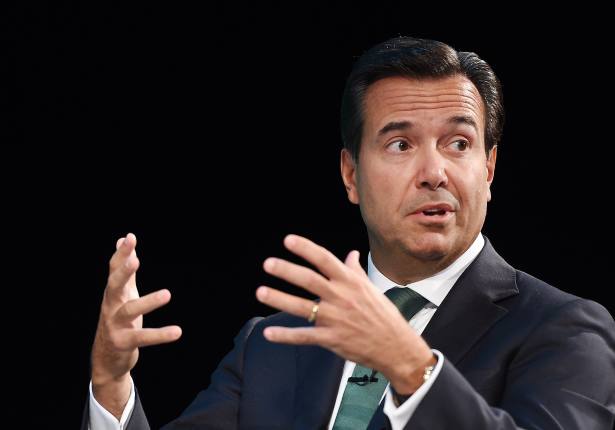 Pensions Lloyds (Not Use) Company