STM Group has gained an immediate £2.7m profit from its acquisition of Carey Pensions earlier this year in what it classed as a bargain purchase.

In a statement to investors this morning (June 20) the financial services group said it paid less than the market value for Carey Pensions when it acquired the Sipp provider in February.

The profits were a result of writing off negative goodwill associated with the company. It means the acquisition resulted in a 'bargain purchase gain' as defined by accounting standards.

STM calculated the value of the bargain purchase gain to be £2.7m, which will be immediately recognised in the company's profit and loss account.

Alan Kentish, chief executive of STM Group, said: "It is always pleasing to announce a bargain purchase, but more importantly the Carey acquisition has opened the door to product offerings and market sectors that were previously inaccessible to us.

"The bargain purchase gain does however generate a benefit in the first half of the year which is not reflected in the second half or in future comparative periods."

STM paid £400,000 to buy Carey Administration Holdings Limited, which owned 70 per cent of Carey Pensions and 80 per cent of auto-enrolment provider Carey Corporate Pensions UK, in a deal that completed in February.

The remaining minority interests are held by Christine Hallett, chief executive of the pension provider, who continued in her role.

This means STM does not hold a controlling interest by accounting standards.

In March it was announced that STM was working on a suite of bespoke self-invested personal pension products (Sipp) following the acquisition.

STM is also benefitting from the new master trust rules.

From October 1, 2018 master trusts had until March 31, 2019 to apply to the TPR for authorisation to demonstrate that they have met required standards.

He said: "The UK workplace pensions sector in particular is seeing significant change, and with the number of master trusts reducing as a result of the authorisation process, I see our UK corporate pension business becoming more valuable, and benefiting from a differentiated revenue stream that most of our Sipp competitors do not have.

"We have stated that we are keen to acquire portfolios of Qualified Recognised Overseas Pensions (QROPs), Sipps and small self administered schemes (Ssas), as well as auto-enrolment master trusts.

"All of the above makes for an exciting 12 to 18 months ahead where we expect to see solid revenue and profit growth."

STM stated that the Carey integration is progressing well, with a focus of Milton Keynes becoming STM's main UK hub and to move Carey's Sipp business onto STM's own platform. 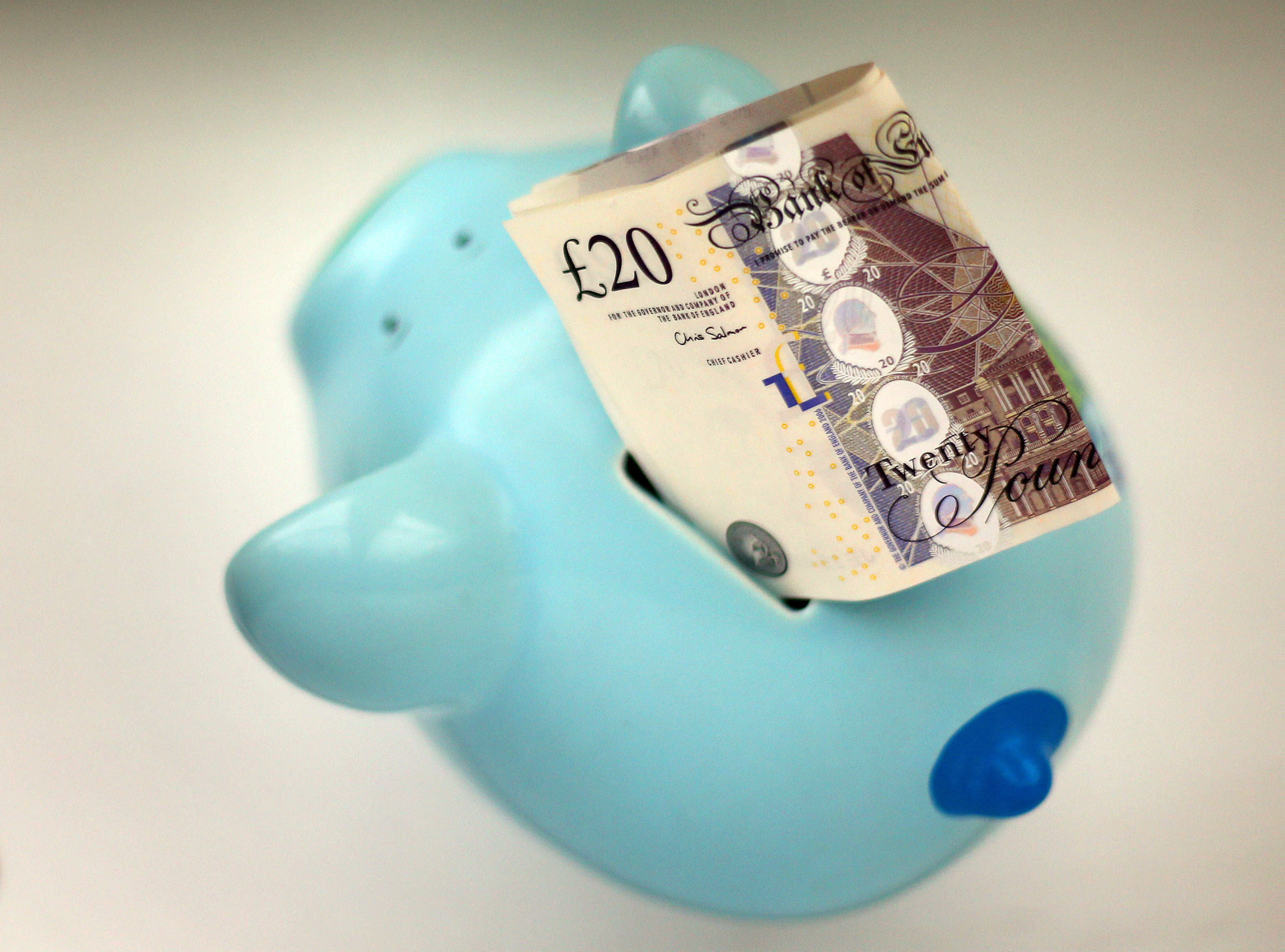