After more than two decades of continuous falls pensioner poverty is back on the rise, new data has shown.

Pensioner poverty, which encompasses pensioners with below average incomes, rose from 13 per cent in 2011–12 to 16 per cent in 2017–18, according to the Institute for Fiscal Studies' annual report on Living standards, poverty and inequality in the UK: 2019, published yesterday (June 19).

The report showed a slowdown in income growth among low-income pensioners that was apparently fully explained by a decline in private pension incomes, which fell by 20 per cent in the last six years, leading to a 3 percentage points fall in total net income over this period.

However, the IFS noted that there might be an issue with the data, since pensioners who choose to draw their entire defined contribution pensions as a lump sum are not recorded as having private pensions in the survey data.

But it added this could not explain all of the decline, as the share of older pensioners with private pension incomes - most of whom will have already annuitised their pension pots - has also fallen since 2014–15.

Another factor affecting the lowest-income quarter of pensioners is the average housing cost. Between 2011–12 and 2017–18, housing costs rose by 16 per cent, more than five times the rise in the preceding six-year period (3 per cent).

Overall, between 1994 and 2017, there was an increase from 13 to 18 per cent in the proportion of people in working households living in relative poverty.

This corresponds to eight million people in the UK and means their household income is lower than 60 per cent of median income in the same year.

Xiaowei Xu, research economist at IFS and one of the authors of the research, noted the gradual increase in poverty was the result of complex trends.

He said: "The rise in pensioner incomes driven by state and private pensions has pushed up the relative poverty line.

"Higher employment rates of people who are likely to have low earnings – such as lone parents – are a positive trend, even though this pushes up in-work poverty figures.

"However, higher inequality in earnings for working households, and considerably higher growth in housing costs for poor households have been key reasons for higher in-work poverty."

Tom Selby, senior analyst at AJ Bell, argued that the headline finding that pensioner poverty has risen for the first time since 2011/12 "will no doubt send shockwaves through government and be seized upon by Jeremy Corbyn and the Labour Party".

He said: "It is particularly surprising given the state pension triple-lock now provides iron-clad protection for older people’s retirement incomes.

"It is vital the government now gets under the skin of this information in order to determine any potentially worrying trends." 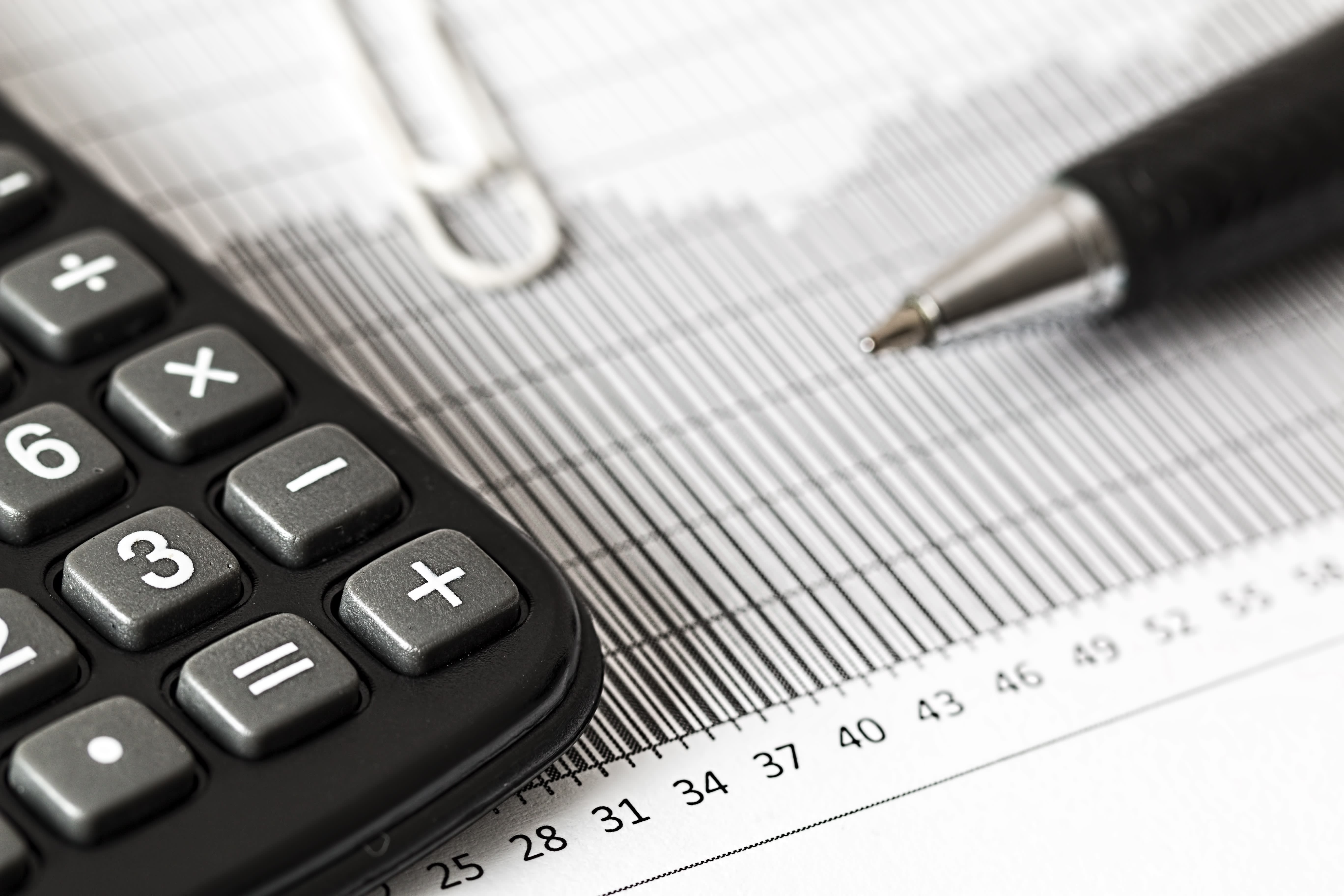