About a third (34 per cent) of women claim they don’t have a private pension plan, compared to 17 per cent of men.

A survey by online investment service provider Willis Owen, which polled 1,070 UK adults, showed of the women without a pension, 41 per cent had no intention of starting one, compared to 34 per cent of men.

Some 17 per cent of women don’t intend to start paying into a pension until they are at least 40, and nearly one in ten (9 per cent) don’t anticipate starting to pay into one until they are 50.

The research also showed of the women without pension savings, when it came to paying for their retirement, 65 per cent said they will be reliant on the state pension.

Some 34 per cent of the female respondents will rely on other savings while 21 per cent will be dependent on their partners’ pensions, savings and investments.

Nearly one in five (17 per cent) claimed they won’t be able to stop working until later in life.

The Willis Owen survey also revealed that many individuals had cancelled payments into schemes.

One in three people (35 per cent) claimed to have stopped paying into a pension scheme over the past 12 months.

The main reason for this - as cited by 28 per cent – was that they could no longer afford it. This was followed by one in five (20 per cent) saying they would rather use the money for other purposes, and 14 per cent saying they would prefer to use it to help them onto the property ladder.

Auto-enrolment minimum pension contributions increased in April, from 5 per cent to 8 per cent, with the employee paying 5 per cent.

According to Adrian Lowcock, head of personal investing at Willis Owen, it’s understandable that people are "opting to focus on their financial needs today, such as getting on the property ladder, as opposed to financing their needs in retirement when they stop work".

He warned: "However, it’s alarming to see so many people without pension plans, or who have stopped paying into them.

"Not only are they missing out on generous tax benefits provided by saving into pension schemes, the reality for many of them is that they will never be able to stop work and enjoy a retirement.

"However, it’s never too late to own your financial future and start saving into a pension scheme." 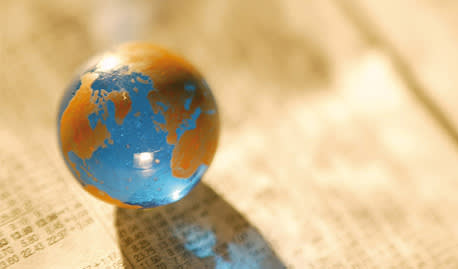