Brexit has caused pension provider Canada Life to pull out of selling annuities to expatriates in EU countries.

The insurer said it had taken the decision earlier this year when the UK was approaching a March 29 Brexit deadline.

It said this was due to European Insurance and Occupational Pensions Authority (EIOPA) guidelines which state that insurance companies wishing to conduct business with EU residents post-Brexit need to apply for permission with each member state they want to operate within.

Paul Keeble, head of communications at Canada Life, said that this was something Canada Life was not prepared to do.

He said: “Given we could still sell annuities outside the EU we felt it fairer and clearer to simply state we wouldn't sell to non-residents, much in line with our competitors.”

The provider said existing arrangements with clients were not affected so customers who are non-residents who already have an annuity will still receive payments, however the service is closed to new clients.

Canada Life also clarified that if a customer in the UK already holds an annuity with the provider they will still be able to receive payments if they move to an EU country.

Canada Life told FTAdviser that to date it has not received any complaints from customers regarding its decision.

Just Group, a competitor of Canada Life in this market, has not sold annuities to individuals based outside of the UK.

However, non-resident customers that hold a suitable UK pension fund with Aviva are still able to purchase an annuity from the provider.

Aviva said it remains hopeful that it will be able to continue providing this service even if there is a no-deal Brexit.

An Aviva spokesperson said: “If you are resident overseas you can currently access retirement options available under your UK policy.

"This includes the purchase of annuity and access to flexible drawdown where this is available within your policy. We do not anticipate that this will change if there is a no-deal Brexit.”

They added: "The European Insurance & Occupational Pensions Authority has produced recommendations for regulators about dealing with policies if there is a no-deal Brexit.

"Assuming all EEA regulators comply with these recommendations, this does provide reassurance that we will be able to continue servicing existing policies for the vast majority of our customers in this position if there is a no-deal Brexit."

From age 55 onwards savers can convert some or all of their pension into an annuity that will allow them to have a guaranteed income for the rest of their life.

With this type of retirement product individuals get paid regularly, similar to a salary, and it is taxed as income.

According to a report from Moneyfacts, published July 24, annuity income rates have shown a decline in Q2 with the average standard annuity income falling to its lowest level since September 2016, after the EU referendum result. 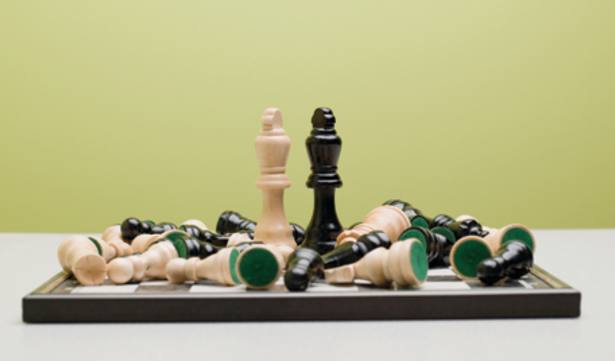 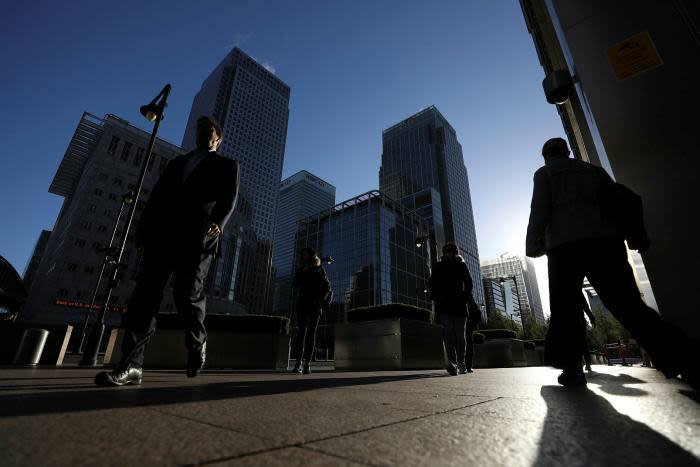