The trustees of 400 pension schemes have been ordered to urgently review the data they hold on their members or potentially face action.

The pension funds – which include defined contribution, defined benefit and public service schemes – have been asked by the The Pensions Regulator to conduct a data review within six months.

These schemes are believed to have failed to review their data in the last three years, TPR said.

Trustees are required to report to the regulator what proportion of their members they hold accurate data for.

Those that fail to do so may face action, which could include an improvement notice about their inadequate internal controls. This carries a fine of up to £5,000 for an individual or up to £50,000 in any other case.

TPR stated that a total of 1,200 schemes are being contacted to remind them to carry out data reviews of both common and scheme-specific data every year.

Trustees and scheme managers are responsible for ensuring these reviews are completed.

Trustees that discover that the data they hold is of poor quality will be expected to draw up improvement plans to rectify the problem, TPR concluded.

David Fairs, TPR’s executive director of regulatory policy, analysis and advice, noted that “accurate record-keeping is vital to good governance and administration – without it trustees cannot ensure that savers will get accurate information or receive the pensions they are entitled to”.

He added: “Requiring trustees to carry out reviews will force them to look closely at their data and administration and take appropriate action to bring their systems up to scratch.”

Without accurate records, schemes cannot process financial transactions promptly and accurately, communicate with their members, check employers are correctly paying contributions, have confidence in the accuracy of scheme valuations or assess whether savers are getting value for money, the regulator added.

Accurate record-keeping will also be vital for the pensions dashboards so that savers can see exactly what pension savings they have and consider whether they need to put more away for later life.

The government confirmed in December it will introduce multiple pension dashboards, with the first one being developed by the government's new guidance body, the Money and Pensions Service. 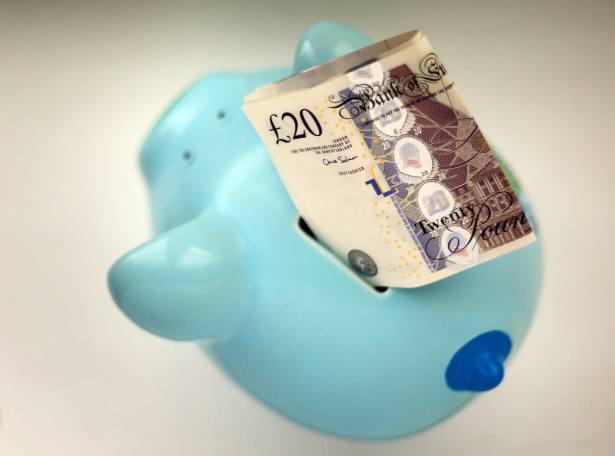