The Chartered Insurance Institute has been in talks with the Financial Conduct Authority over the importance of understanding the specific hurdles women face in their finances.

Speaking to FTAdviser in a video interview last month (January 31), Sian Fisher, chief executive of the CII, said the regulator was taking diversity and inclusion seriously, not just for itself but also for the wider financial services sector.

When asked if diversity and inclusion could become mandated by policy - perhaps embedded into a regime such as the Senior Managers and Certification Regime, rather than something that is merely principles-led, Ms Fisher said: "You'll be aware the FCA is talking on the importance of D&I and they are coming at it from the perspective of the importance of understanding the whole of society when you are in a very important advisory or product position.

"That has to take into account lots of different areas of diversity, but obviously the FCA recognises that gender is a 50:50 situation and this is a very important area."

The FCA signed up to the Women in Finance Charter in 2016 and is making a commitment to promoting better gender diversity within its own workforce, and this obviously has an "outreach to the sector itself", Ms Fisher said.

However, even the regulator will face stumbling blocks. Ms Fisher said the CII had pointed out to the FCA that, in some of its handbooks and its constitutional documents, the FCA itself was using language that was not gender neutral.

"They were still using the old way of referring to things and were a bit shocked by that, but were kind enough to recognise it and are committed to changing that."

Another thing that has come out of the discussions with the regulator, Ms Fisher said, is that the data it collects on the industry is still largely aggregated.

While this tells us about the state of all investors in a certain scheme, for example, it cannot break it down meaningfully into gender splits, which could be problematic when it comes to creating or amending legislation.

Ms Fisher said: "You must disaggregate data, because if you do not, you will get totally different outcomes.

"We were pleased to see when the SMCR data came out, this has been split [by gender] but currently where there is no disaggregated data is pension drawdown.

"And there could be something important going on there, particularly with single life annuities, but if we don't have the disaggregated data we can't make sense of it", Ms Fisher said.

Keith Richards, chief executive of the Personal Finance Society, agreed, saying it was "essential" for financial advisers to have disaggregated data so they could best serve their clients.

More generally, Mr Richards said the work being done by the Insuring Women's Futures report and the work of the regulator were creating information that could help advisers become more diverse and inclusive - even if they are one-man-band sole traders. Warning diversity efforts must not defer to Covid 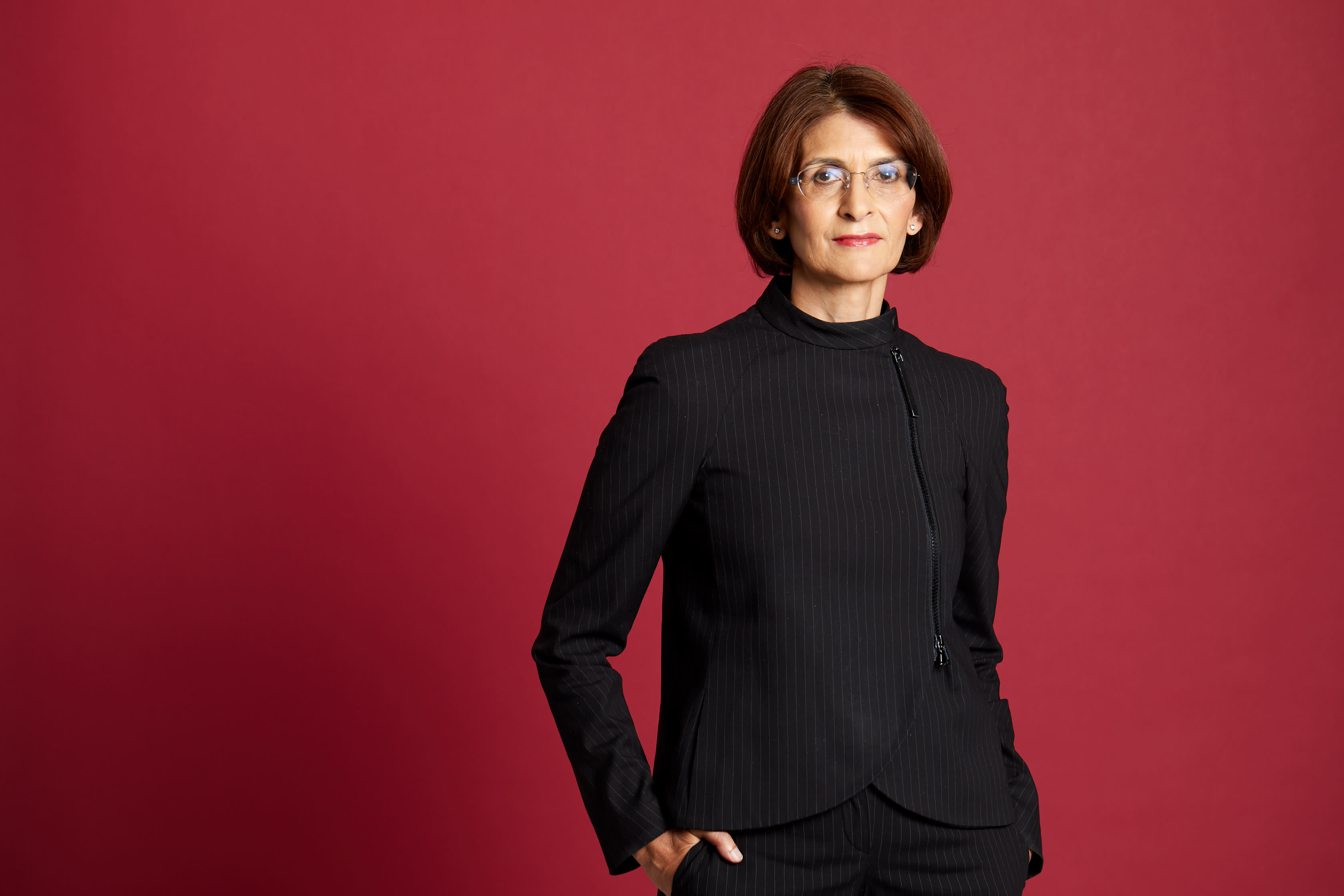 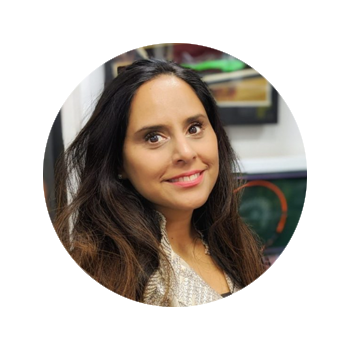 How the FCA will make your diversity its business

'Focus on positives' to close the gender pension gap

Yorkshire IFA on why it pays to have a diverse workforce