Royal London has been forced to compensate a client after failing to return his £12,000 pension contribution within a specific tax year, which could lead to significant tax implications for the saver.

A client of the Royal London Mutual Insurance Society complained to the Financial Ombudsman Service (Fos) after the firm returned his £12,000 pension contribution a year after it was paid due to insufficient paperwork.

The client, who the Fos called Mr P, said he may now face significant tax implications and has also missed out on investment growth over the time period his money was held by the provider.

The problem started when Mr P sent £12,000 to Royal London on April 5, 2016 to invest in his pension fund and the sum was never placed due to an admin error.

Mr P said he was unaware that the funds had not been invested from the outset and claimed Royal London had failed to adequately compensate him for its errors.

Along with the money he had given the provider his policy number so that the payment could be correctly allocated to his account.

Mr P’s adviser had also contacted the firm in advance to find out what was needed to make the payment and a representative from Royal London said all that was required was the payment and the policy number.

But Royal London refunded the £12,000 sum to Mr P on April 19, 2017 stating that he had not sent in the required accompanying documentation to allow the payment to be credited to his pension account.

The firm said a form had to be completed alongside money laundering documentation otherwise the payment could not be put into the pension pot.

However, Royal London admitted that it had not contacted Mr P between April 2016 and April 2017 to point out this extra paperwork was needed.

Mr P has since had to hire a tax adviser to deal with this issue because the payment could not be credited to his account in the 2016/17 tax year as was originally intended.

Royal London accepted there may be tax implications for Mr P and said if he provided further details it would be prepared to reconsider its position.

It also agreed to pay £996 in interest payments on the £12,000 payment as well as £200 for the trouble caused but Mr P declined this offer and took his complaint to the ombudsman.

Royal London argued that given the amount involved, and the fact this was the first time he had transferred money in this way, Mr P should have contacted the firm personally or via his adviser to check the £12,000 had been transferred.

Ombudsman Kim Parsons found Mr P had provided Royal London with enough information to alert it to the fact he wanted to make a payment into his pension.

Therefore Royal London should have contacted Mr P or his adviser to chase up any missing paperwork that it required to make the payment into the pension. 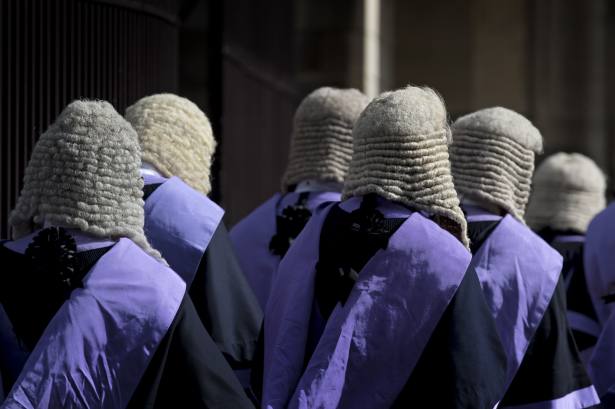 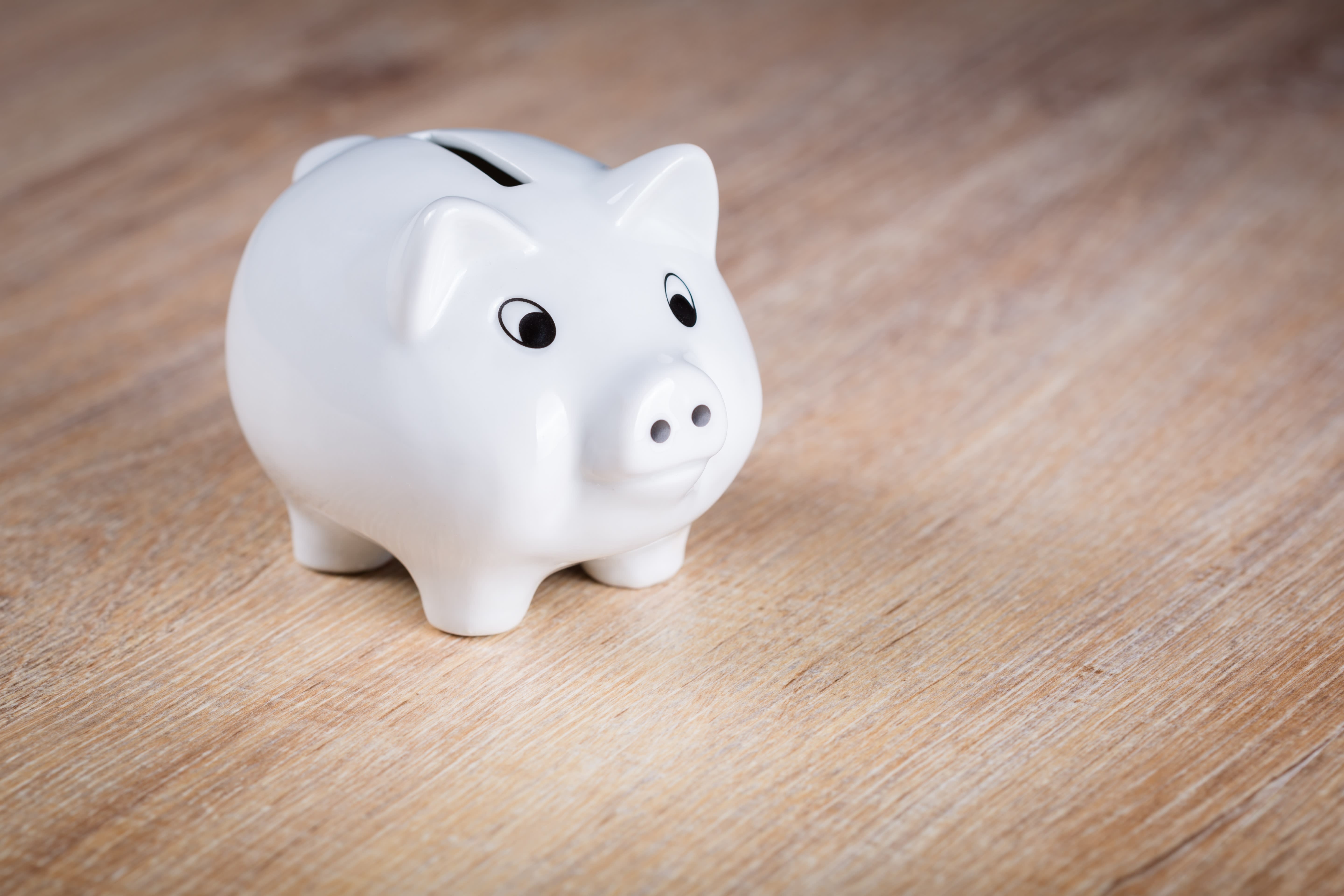