As the UK and wider world have been focussing their efforts on fighting Covid-19, individuals and businesses have generally settled into the new ways of working while practising social distancing.

One of the outcomes of the measures taken by the government has been the complete curtailment of professional sporting activity, although recent announcements suggest this is due to be lifted in increments soon.

While I am sure some readers will be quite happy that professional sports is still temporarily playing a smaller part in our day-to-day lives, for those who may be missing their sporting ‘fix’ I thought now might be a good time to have a semi-technical, semi-light-hearted peek at the occasions where the worlds of pension and sports have collided.

The best known example where the worlds of sports and pension rules collide is in the area of protected pension ages.

Prior to 6 April 2006 (A-Day), HMRC’s guidance notes included a list of professions which held the right to take pension benefits before normal minimum pension age (NMPA), which at the time stood at 50.

The list included professions as diverse as models and trapeze artists, but the highest profile occupation on the list was that of footballers, who held the right to take benefits from their 35th birthday.

In the run-up to A-Day, representatives of professional footballers lobbied for the retention of early retirement ages in a number of meetings held with HMRC and politicians.

Their argument was that footballers were hard-working pillars of the community who would end up walking to the Job Centre without the valuable option of early access to their pensions.

However the timing of these arguments, broadly coinciding with the shutdown of Rover and the redundancy of thousands of workers at the car manufacturer, who were also well below NMPA and so had no access to their pensions, meant the arguments that footballers were a special case fell on deaf ears with political decision makers.

So the right to an early pension age was lost for those joining the Professional Footballers’ Pension Scheme on or after 6 April 2006.

Stories about former professional footballers blowing their entire pensions on gambling have appeared in the press since A-Day. These, arguably, show that the removal of the early pension age for footballers was the right decision.

This needs to be balanced against the growth of pension liberation since 2012, where individuals have been encouraged by scammers to attempt to access their pension before they reach age 55. PensionBee valued at £365m ahead of IPO 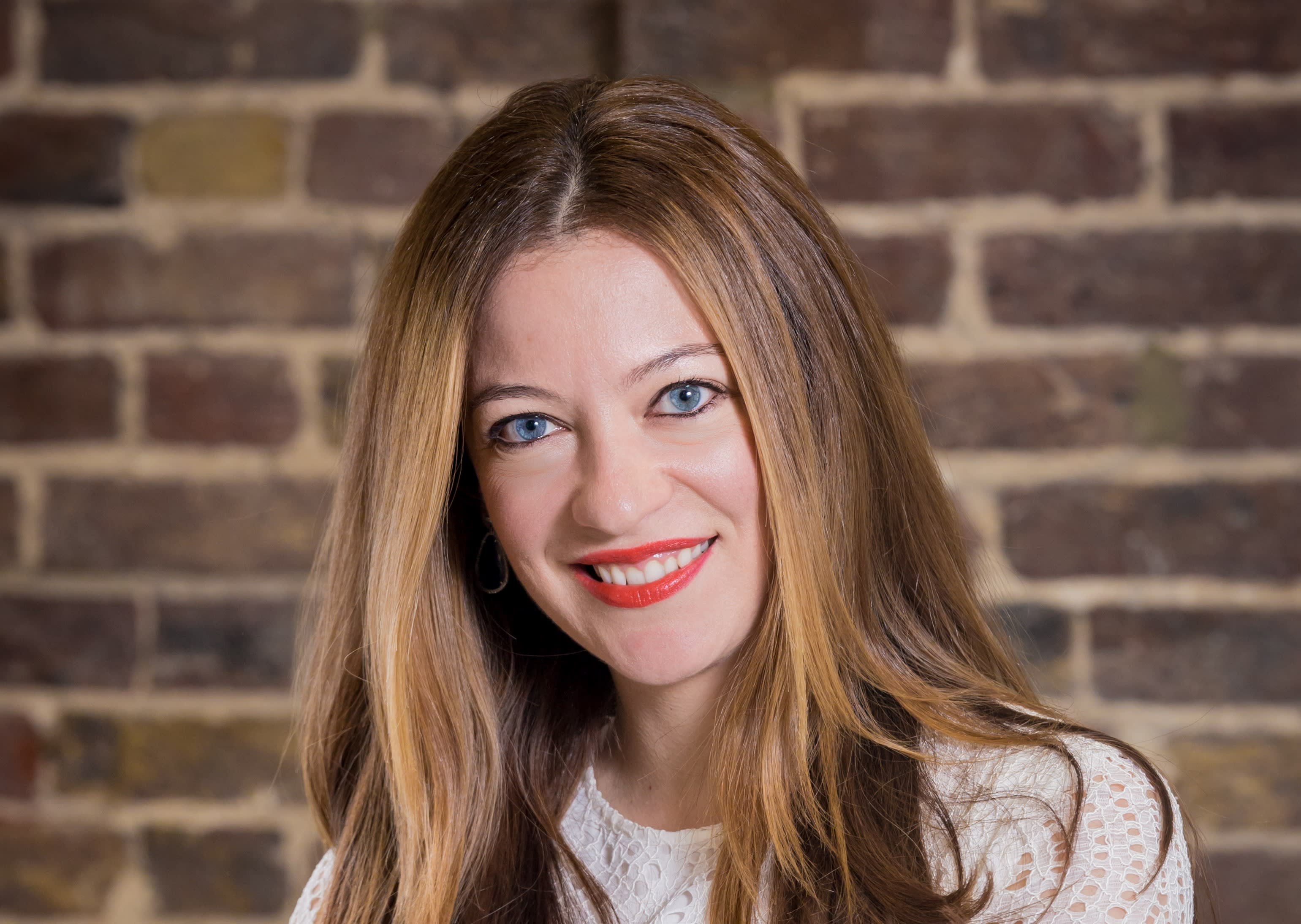