The Financial Conduct Authority’s decision to ban contingent charging could pale in comparison with a potential crackdown on ongoing advice fees, commentators have warned.

As the regulator moved to finalise its ban on contingent charging last week, it also took aim at ongoing advice charges in the defined benefit sector that it said potentially created “strong monetary incentives” for advisers.

Mike Barrett, consulting director at the Lang Cat, warned the regulator’s renewed salvo against conflicts of interest in the pension advice market could have a far wider-reaching impact.

He said: “Obviously last week’s policy statement was aimed at DB transfers, so the question is, does the FCA have this view for the wider market – pension switching, or advice generally?

“Considering some of the wider mood music and other publications, I think the answer might be yes. Or at least, it’s an area it is concerned enough with to be taking a further look.

“It’s too early to say exactly what the regulator’s view of ongoing charges is, but I do think it’s fair to say this is an area it will look into.”

His views were echoed by Tim Morris, IFA with Russell & Co, who said: “I have been concerned for a while that ongoing advice charges could come under pressure next. The implications of removing percentage charging could be massive.

“If businesses move to fixed fees, that won’t be an issue, especially for more forward-thinking firms who already offer that.”

Mr Morris called this more of a “bad headache” rather than a “fatal blow”, but warned that, if the FCA banned ongoing fees as they did with commission, this “could be fatal for many advice firms. The majority rely on ongoing advice fees for the lion’s share of their income”.

In a ‘Dear CEO’ letter sent to advisers at the beginning of the year, the FCA revealed it would be carrying out further work on the suitability of advice in the form of the Assessing Suitability Review 2, which would focus on initial and ongoing advice to consumers on taking an income in retirement.

Mr Barrett added: “I think the reference to ongoing advice is key here, and from what I saw of the AS2 questionnaires that were sent to advice firms in February, there were a lot of questions along these lines.

“This work has been pushed back until the start of next year though, so it will presumably be a long while until we get to any changes coming through.”

Data collected by the Lang Cat in December last year found almost 70 per cent of advisers charged an ongoing fee for their services. Of these, around four in 10 charged 1 per cent, and almost half charged between 0.5 and 0.75 per cent.

In its June 5 policy statement, the FCA said it was in the best interest of both the DB market and consumers to push ahead with its contingent charging ban. The FCA warned the charges created a conflict of interest and over time risked a “significant negative financial impact” on a consumer’s pension income. 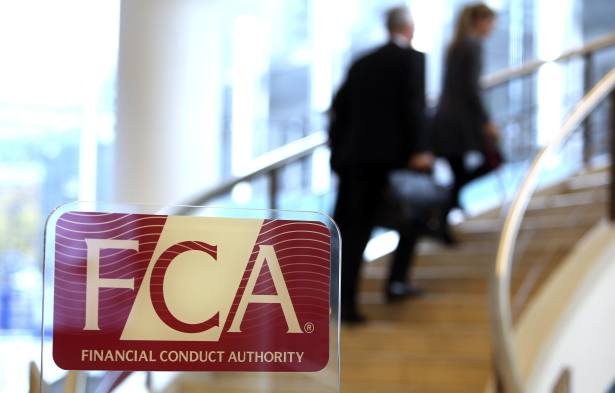 Adviser rebuked after DB transfer not in client’s ‘best interest’