The lifeboat scheme is accepting claims against failed Swansea-based adviser S&M Hughes Limited, trading as Crescent Financial, after finding evidence it may have given poor advice to British Steel clients.

According to the Financial Services Compensation Scheme the advice firm failed last week (August 14), after entering liquidation last year, with the scheme now asking clients to check if they can make a claim against the firm.

The firm has been declared in default by the scheme, meaning eligible claims will be passed on to be processed. So far the lifeboat fund has received 31 claims.

The FSCS stated: “As part of our on-going monitoring of failed financial firms, we identified that the firm may have provided advice that left people worse off.”

Crescent was one of several firms which advised steelworkers to transfer out of the British Steel Pension Scheme (BSPS) and into personal pensions, instead of opting for BSPS II or the PPF.

Other advice firms such as Active Wealth went into liquidation and claims against it have already arrived at the FSCS.

The lifeboat scheme said £2.4m has already been paid out against Active Wealth.

It stated: “We found that the returns needed by the former BSPS members’ new pensions were unrealistic to match the benefits offered by the BSPS II or the PPF and the customers would have been better off if they had not transferred to a private plan.”

Crescent Financial, which was told to cease all regulated activities by the Financial Conduct Authority in May last year, sold its client book to Portfolio Financial Consultancy in July 2019.

At the time, Portfolio told FTAdviser it would not be taking on Crescent’s liabilities as part of the deal and the money paid would be used to fund any future claims against the advice given to its clients.

The firm was then placed into liquidation in September 2019.

As a result about 8,000 members transferred out of the old scheme by October 2018, with transfers collectively worth about £2.8bn.

But concerns about the suitability of the transfers were soon raised leading to an intervention from the FCA, which resulted in 10 firms stopping their transfer advice service. 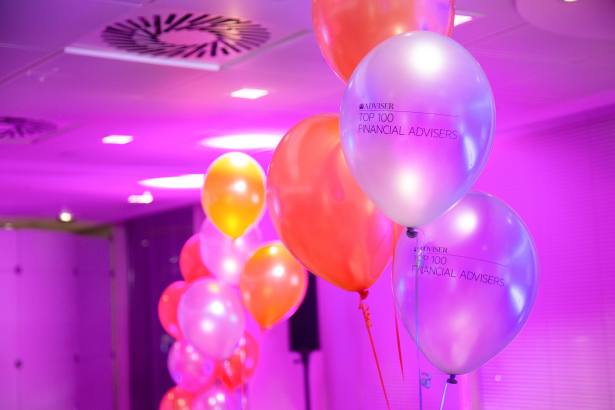 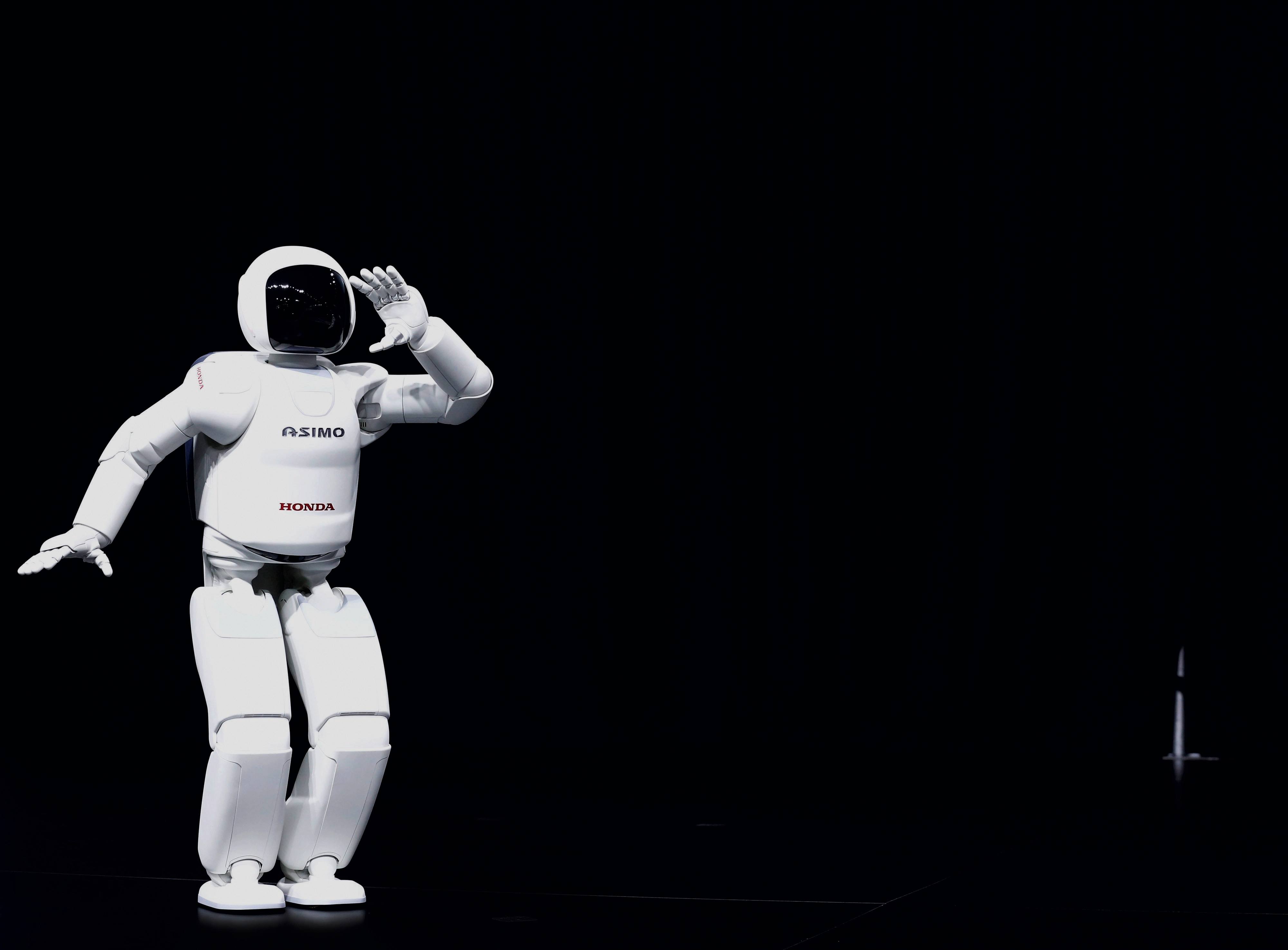 Financial education must be rethought post-Covid

Pensions Defined Benefit Your Industry
A service from the Financial Times