Defined contribution schemes with assets below £100m will have to prove their value for members, or face being advised to wind up or consolidate, according to rules proposed by the Department for Work and Pensions.

In a consultation published on Friday (September 11), the government announced draft measures “aimed at improving saver outcomes, and supporting the economy by promoting investment in green technology and infrastructure by pension schemes”.

The document follows an initial consultation published in February 2019, which ramped up the pressure on small schemes to consolidate and to consider long-term illiquid investments.

Small scheme consolidation has long been on the DWP’s agenda. FTAdviser reported in March on pensions minister Guy Opperman's preference for a selection of providers with large multi-billion-pound portfolios that could exercise greater collective bargaining power than an array of small self-administered schemes.

Now, the DWP is proposing measures to encourage consolidation of small schemes, which specifically targets those with assets below £100m, and include a requirement that those pension funds “report on how their scheme presents value for members, taking into account costs and charges, investment returns and various elements of governance and administration”.

Winding up may be the best option

Schemes subject to these reporting requirements that are found not to provide value for members will be made to report this fact in their scheme return.

The aim, according to the consultation document, is to improve governance standards and value for money for scheme members, but the DWP acknowledged that in practice, usually if not in every event, the “best option” for small schemes that fail to meet its high standards will be to wind up.

Exceptions to this general rule may arise in cases “where trustees are realistically confident that required improvements can be made, and/or where the wind-up and exit costs may exceed the costs of making such improvements, and/or where there are valuable guarantees that would be lost on consolidation”, the document stated.

In such eventualities, the scheme may seek to improve. However, the document added: “If the trustees fail in this attempt to improve, they will be expected to wind up the scheme and consolidate the members into a scheme that offers better value.”

Trustees will be required to report and justify their approach to The Pensions Regulator, which has the power to "issue an order to wind up the scheme, to remove trustees in certain circumstances, or to appoint new trustees to properly manage the scheme’s assets”, the consultation stated.

David Fairs, executive director of regulatory policy, analysis and advice at TPR, welcomed the announcement, and noted that the new rules “call on schemes with assets under £100m to carry out a more rigorous annual assessment of their value for members”.

"If those schemes cannot demonstrate they offer good value, they will have to tell us whether they plan to improve or consolidate,” he said.

“This is in line with our aim to cut the number of poorly run schemes in the market, so every saver benefits from being in a pension scheme with excellent standards of governance and which delivers good value.” 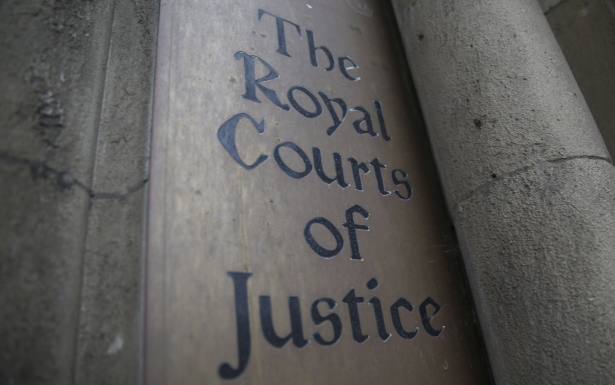 Pensions could be the next big area for mis-selling claims