The City watchdog is investigating 85 cases for possible pension scam concerns, with six firms agreeing to change their permissions to date.

In its written evidence to the Work and Pension Committee’s enquiry into pension scams, the Financial Conduct Authority said its supervision pension scams team had opened 109 investigations into firms in 2019 followed by 85 in the year to August.

This led to 10 firms agreeing to give up their permissions in 2019 and a further six this year.

The regulator raised concerns over the level of scams being carried out on defined benefit transfers, especially by overseas advisers.

The FCA explained that some firms operated a two-adviser model whereby the UK-based firm gives the transfer advice, and an overseas firm gives advice on where the funds may be invested if a transfer proceeds.

Although the UK firm advises the saver to stay in the DB scheme, the individual commonly proceeds to transfer into an overseas self-invested personal pension (Sipp), advised by the overseas firm, and then goes on to invest in illiquid, high risk assets, it said.

The FCA said it was often powerless in these situations as the advice provided by the overseas firm falls outside its regulatory perimeter.

However, the FCA may be able to act on the advice provided by the UK adviser if it breaches FCA rules, for example if the adviser did not look into the intended investments.

The regulator said it was working on ways to tackle this model in order to put a stop to these scams.

Appearing at a Work and Pensions Committee hearing on pension scams last month (September 16), the Personal Investment Management & Financial Advice Association (Pimfa) suggested the City watchdog’s failure to provide adequate supervision of firms could be to blame for the increase in scams linked to high-risk investment products.

Tim Fassam, director of policy and government relations at Pimfa, said: “We are seeing things that are technically in the scope of regulation, but that lead to bad consumer outcomes.

“We have seen this with Sipps, where people are being put into high risk, unregulated investments.

“This is leading to them falling onto the Financial Services Compensation Scheme or leaving consumers without compensation at all. We think this is partly caused by the FCA supervision focusing on larger firms and missing the smaller firms.”

Meanwhile, the FCA explained how it uses tools and analytics, such as “web scraping”, in order to spot pension scam adverts and identify individuals and companies which are running these scams.

FTAdviser previously reported that the regulator had spent more than £300,000 in the first half of 2020 fighting fraudulent and misleading adverts online.

The FCA's high-return investment campaign saw it use paid adverts to "directly attack" online promotions for illegal or unsuitable financial products. But the campaign ended in June after six months. 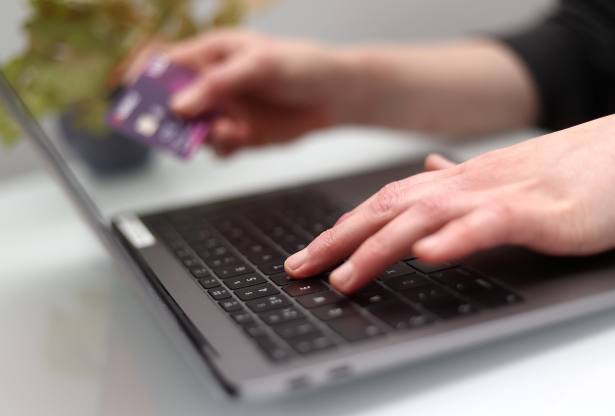 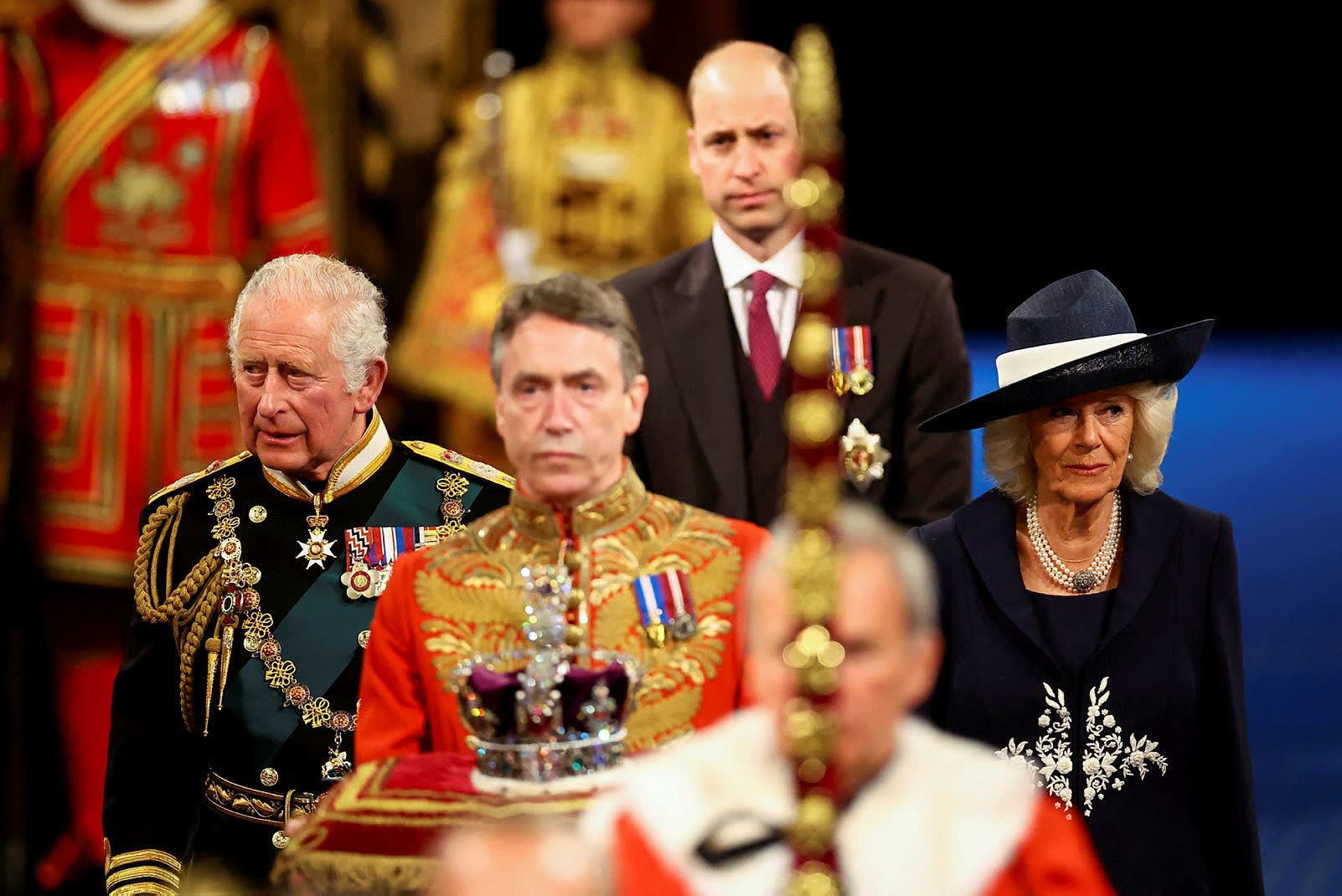