The pensions minister has admitted the amount of cash savers are allowed to take from their pension pot to access advice is “too low” to be effective.

Addressing the work and pensions committee hearing today (January 27), Guy Opperman said the government should be looking into whether the allowance was “sufficient” to improve retirement outcomes.

At the moment savers can take out £500 on three occasions from their pension to pay for advice - giving a total allowance of £1,500 - but Mr Opperman said this was now under review by HM Treasury.

He said: “[The industry] would always like a larger amount of money spent on a particular product that can then be beneficial to them.

Mr Opperman added that there was “no question” the advice allowance had helped consumers, but noted the amount available was “too low to be getting an efficacious outcome for the individual”.

The allowance, which came into being in April 2017 following a recommendation in the Financial Advice Market Review, allows pension scheme members to withdraw £500 a year tax-free, up to three times in their life, to pay for financial advice.

It quickly faced scrutiny, with major providers claiming they were seeing little or no interest in the measure and minimal demand for cash to pay for advice in this way.

The Treasury has previously confirmed it is the responsibility of providers to market the allowance, but firms have been slow to do so, citing lack of demand as the reason, and few providers now offer the allowance.

Mr Opperman said today that the Treasury was in the process of evaluating the take up and effectiveness of the pension advice allowance.

He added: “Most definitely we will [feed into the evaluation]. It is not right for me to say I have a definitive answer at the present stage.

“I looked at the evidence that was given to [the WPC] a couple of months ago. The question is, do we think this is the right product in these circumstances?”

The Treasury is due to report back on its findings later this year. 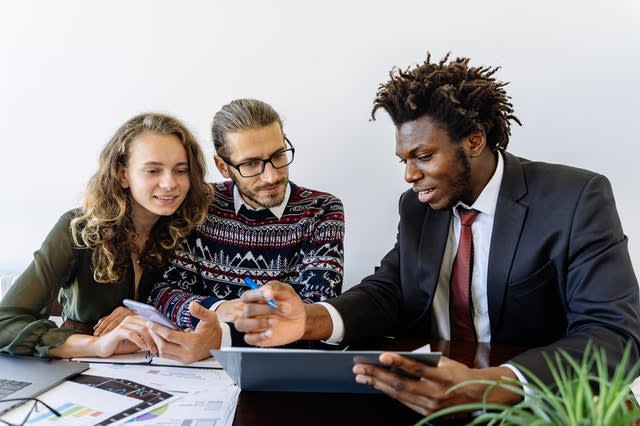