The government has come under fire for once again failing to address the issue of social care funding in the Budget.

In his first speech as prime minister, Boris Johnson promised to tackle the social care issue "once and for all", and last year went on to say the government was "finalising" its plans to end the "injustice" of some people having to sell their homes to finance care.

Despite this, social care funding was once again noticeably absent in today’s Budget.

The Independent Care Group said it was “dismayed” after chancellor Rishi Sunak missed a “golden opportunity” to begin reform in this area.

Instead, it said the reform of care has been ignored at a time when the sector is in crisis after Covid-19 and with 1.4m people not getting the care they need.

Mike Padgham, chairman of the IGC, said: “This was a pivotal moment. With social care in crisis and still reeling from the devastating impact of Covid-19, today marked an opportunity to begin its recovery.

“Support for those in difficulty, through the continuation of the Universal Credit top-up, is welcome, as is the extra support for business and investment in the economy.

“But whilst billions were promised for this, that and the other, once again social care and the vulnerable people who rely upon it have been betrayed. We have been left short-changed once again.

“Mr Sunak talked of challenge and change, but he did not tackle the challenges facing social care and he did not set out any changes.”

Sanderson said: “The only feasible solution is reducing the need for care within the UK. This involves a more holistic view of social care for older people.

“We, as a nation, need to change the narrative around social care services and make them a last resort, and instead, improve the planning system to facilitate the building of more suitable housing, with care and wellbeing services attached. Only this will take the intolerable pressure off hospitals and residential care.”

The IGC has called on Sunak to allocate more funds to local authorities to help them fund social care and for social care to be zero-rated for VAT in order to help hard-pressed care providers, who are struggling for financial survival during the pandemic.

Padgham said: “We were looking for an indication that this government and this chancellor are serious about the long-term reform of social care, but we have been left wanting yet again.”

Just Group’s annual care report, published last year, found only 34 per cent of Conservative voters thought the prime minister would be able to put a social care policy into practice in this parliament.

Reform of social care, particularly the funding of it, has been a long running issue with the government, which was meant to publish a green paper in summer 2018 but has so far failed to do so. 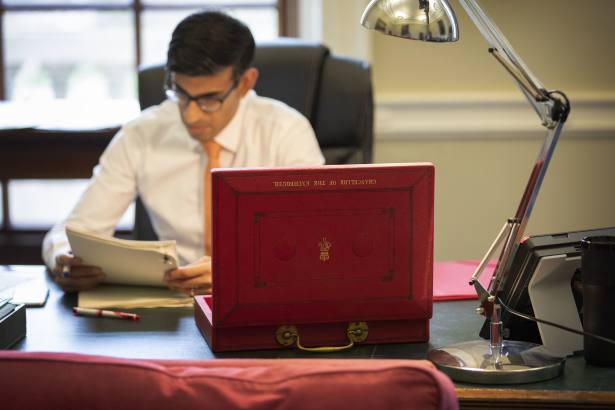 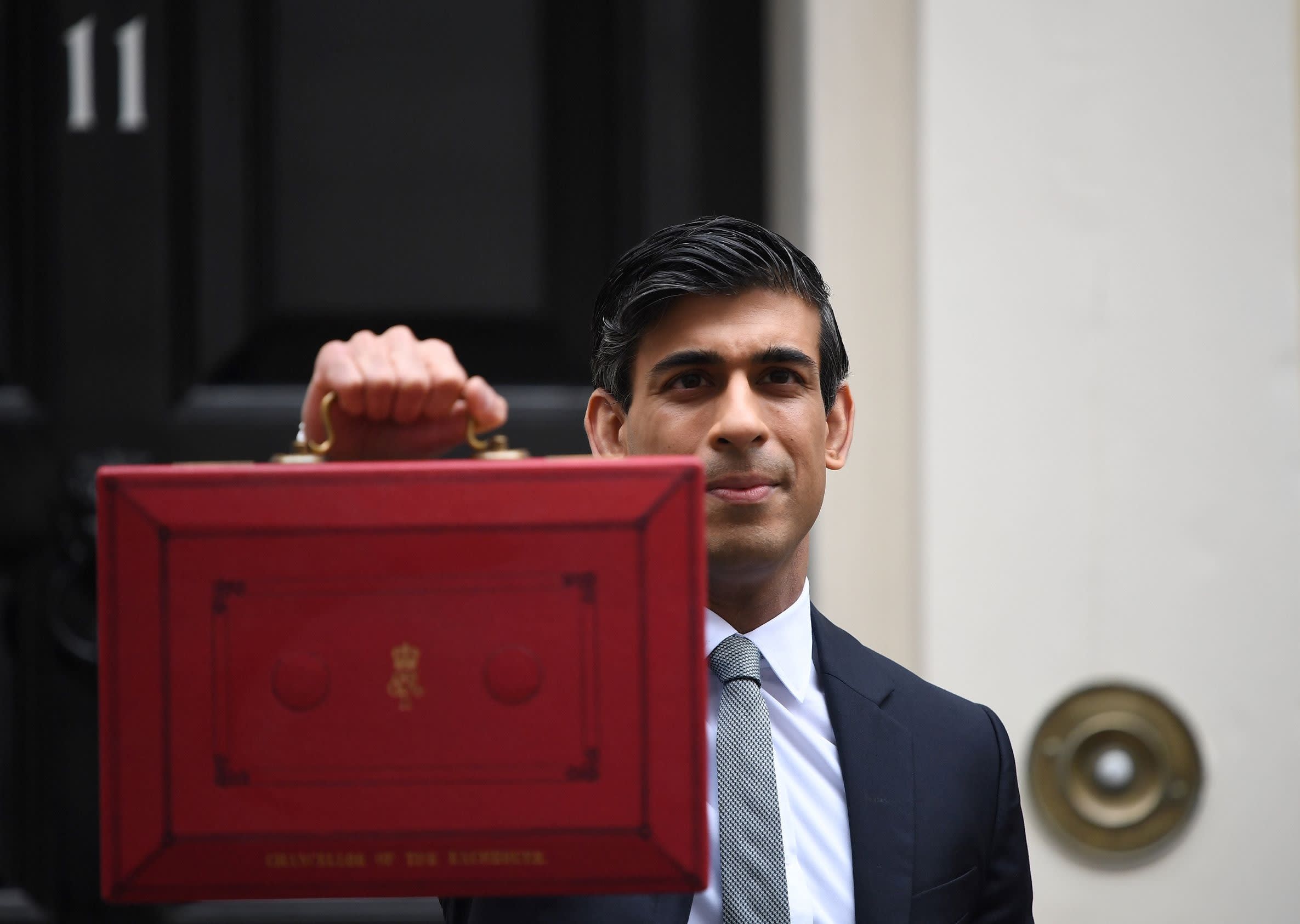 Pensions Budget Social care
A service from the Financial Times