Prudential has come under fire after it accidentally paid out the entirety of a client's pension pot after only the lump sum amount was requested.

The company, which is part of M&G, has apologised to the client and is currently investigating what went wrong and how to put it right.

The trouble started in March 2022 when the client, Ian Wilson, asked his financial adviser to arrange for his uncrystallised lump sum to be paid out.

Wilson wanted to draw £15,000 from his pot before the 2022-23 tax year started and use the funds to complete some building work.

Prudential completed the regular fraud checks and confirmed the funds would be in Wilson’s account that same week.

But when Wilson checked his bank account on April 4 he saw there was a pending payment of £84,000 rather than the amount he had requested.

His adviser raised a complaint with Prudential but, after making further calls to the provider, Wilson and his adviser received no acknowledgement of the complaint or contact from Prudential.

On April 9 Wilson received a letter from Prudential dated April 1 which set out the £84,000 release and that HM Revenue & Customs had been informed of the payment.

The relevant tax forms were attached to the letter, showing there was a potential tax liability of more than £16,000.

By this time, Wilson had still failed to receive acknowledgement of his complaint. Prudential asked him to return the total amount but there was no supporting communication to say how the error had occurred.

On April 14, Prudential had told Wilson that while his complaint was visible on the system, it had yet to be investigated.

Last week Wilson confirmed Prudential had finally acknowledged the complaint and its mishandling of the affair.

Wilson is now writing to the provider to ask for a letter of apology and explanation, confirmation that there is no tax liability which has occurred due to the error and that the pension is fully restored.

He also wanted to see some recognition for the stress and inconvenience and a timeline for when his pot will be restored.

Prudential confirmed Wilson had returned the funds incorrectly paid to him and it is in the process of paying him the correct amount.

A spokesperson for Prudential said: “We apologise to Mr Wilson for the error that was made when paying his funds and for the delay in logging his complaint.

“We’re investigating what has happened and, as part of this process, we’ll make sure that he is not financially or otherwise impacted by our mistake.”

FTAdviser understands Prudential will be completing a “full and thorough” investigation into the complaint and what has happened. 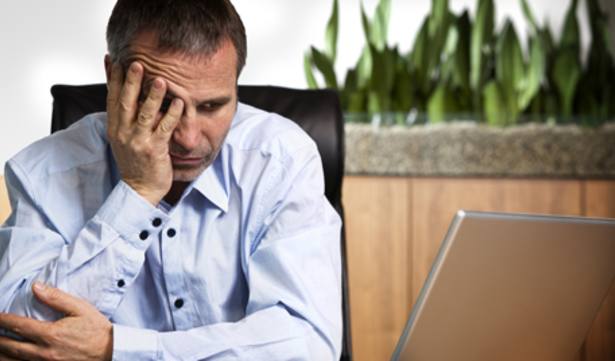 Pensions Prudential
A service from the Financial Times