Royal London’s chief executive officer Barry O’Dwyer has said the firm will look to make acquisitions, in a bid to bring additional capabilities into the business.

Speaking to FTAdviser this morning following its results (August 5), O’Dwyer said RL was always looking for investments to allow it to deliver a better service.

However, he said it was unlikely that RL would enter into a merger.

Earlier this year, Royal London was in talks with its rival LV on a possible deal between the two firms.

Two days later, the firms ended talks about a possible merger, after LV said it had become clear "that our different mutual models mean such a merger would not be in the best interests of LV= members".

Discussing any future deals, O’Dwyer said: “Mergers are very unusual and LV was a particularly unusual case with another mutual.

“Now that's gone away, I don't think you will see us merging with anybody else, but we're always looking at ways that we can acquire additional capabilities into our business.”

When markets rise, we make a stretch free profit, but it has nothing to do with the amount of work that we're doing.

Wealth Wizards comprises a digital platform for advisers, a guidance and advice platform for financial services businesses, and a regulated digital financial adviser.

O’Dwyer said Wealth Wizards was a good example of the firm acquiring a business and taking a stake.

“When we bought that we took a stake in responsible life, which is a later life lending company,” he said. “That's a strategic stake that we expect to hold long term.

“We will make acquisitions or make investments that mean we can bring more capability into the business so that we can deliver a better service for customers, but it's not as if we are always looking for the next deal.

“It's more that where we think that we can bolt on additional capability, then we'll look to do that by acquisition where that makes sense.”

Earlier today, Royal London posted a pre-tax loss of £228mn for the first half of the year due to falls in equity and bond markets.

In its half year results for the first six months of 2022, announced this morning (August 5), Royal London saw pre-tax losses hit £228mn, a significant fall on the £228mn in profits for the same period last year.

O’Dwyer said: “The loss doesn't really focus on the operating profit and that's up substantially year on year. The loss is almost like a technical result as a result of what happens on markets so when markets fall, we make a statutory loss.

“When markets rise, we make a stretch free profit, but it has nothing to do with the amount of work that we're doing.” 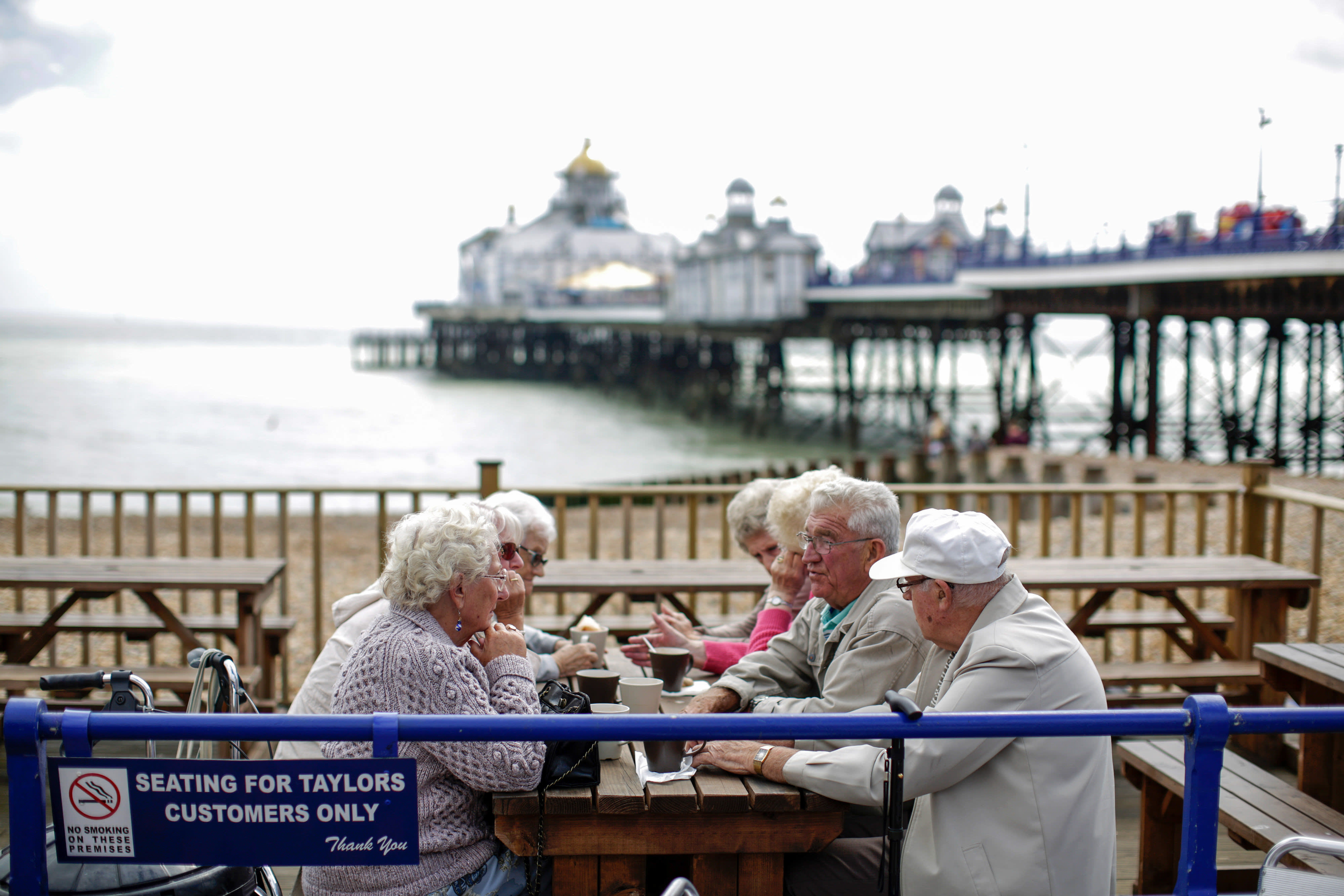