“The member contribution structure was designed to give a discounted rate of 5.1 per cent to the very lowest earning members who are earning less than £13,232 a year,” the consultation explained.

“This was intended to support the affordability of the NHS Pension Scheme for members who are earning less than the threshold at the bottom of tier 2 above.

“These members will all work less than full-time hours and are unlikely to receive income tax relief on their pension contributions if their NHS role is their only source of income, which may reduce the affordability of the NHS Pension Scheme for the very lowest earners,” it continued.

“Consequently, this threshold has been frozen and not increased in line with the AfC pay award.”

The new consultation also covers amendments to amending regulations that inadvertently excluded a group of re-employed pensioners eligible to join the reformed NHS scheme following the passage and implementation of the Public Service Pensions and Judicial Offices Act 2022.

“This will permit such pensioners to join the reformed scheme where the first anniversary of their return to NHS employment falls on or after April 1 2022. This provision will have retrospective effect from April 1 2022,” the consultation said. 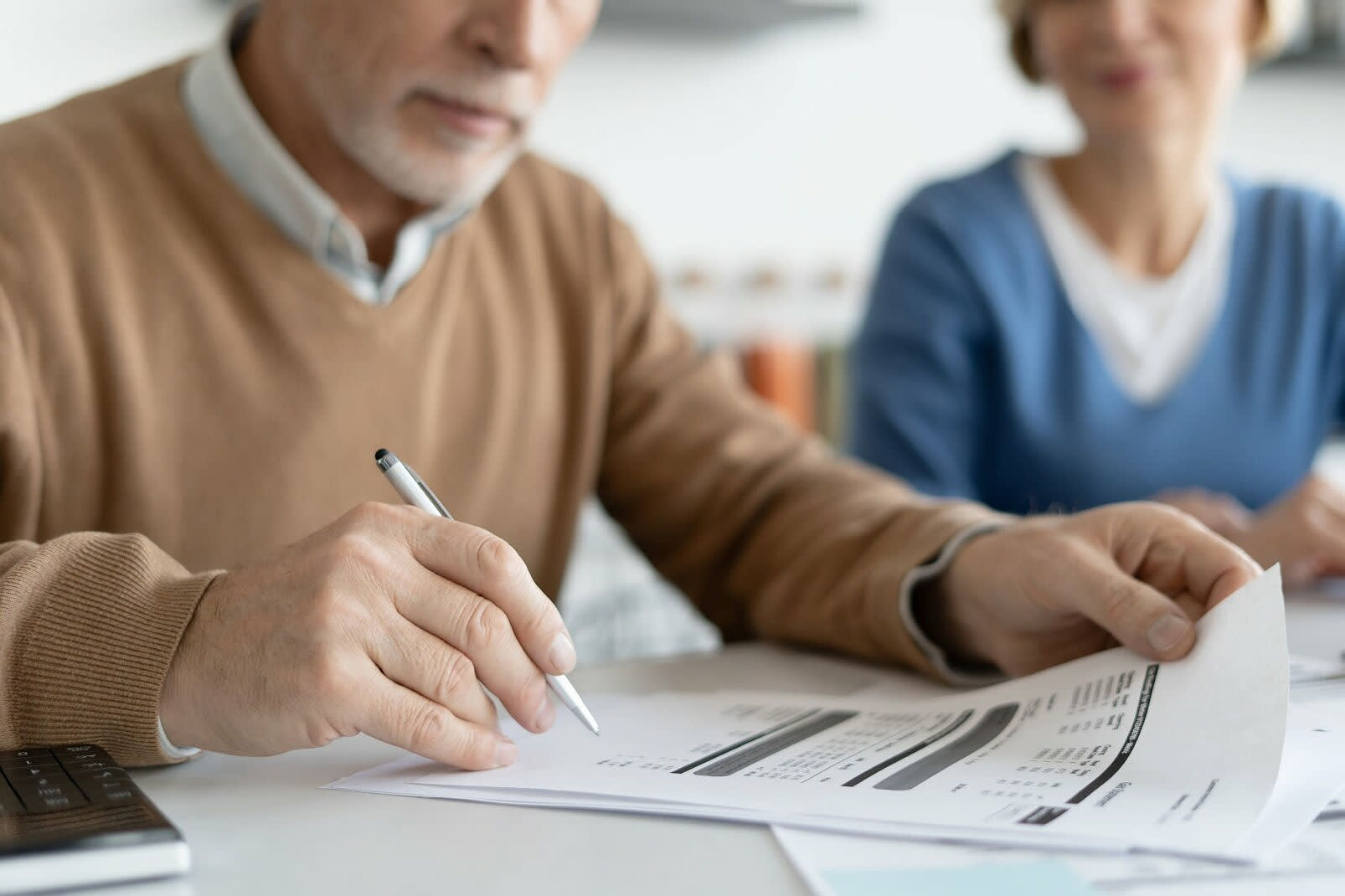