Defined benefit transfer values have fallen significantly over the past year as government bond yields were driven higher due to investor concerns over UK debt, according to XPS Pensions.

XPS Pensions' transfer value index saw values fall by 4 per cent in December, with transfer values dropping 36 per cent over 2022 as a whole due to significant rises in gilt yields.

UK gilt yields rose sharply throughout 2022 reflecting investors’ concerns about the impact of inflation on the economy and the prospect of a recession in 2023.

Gilt yields are a major factor in determining the value of a defined benefit pension upon transfer.

As values fell, so did the appetite for completing a transfer in general.

The numbers for December 2022 were in line with annual averages, following a spike in November.

Mark Barlow, head of member options at XPS Pensions, said: “Transfer values have plummeted over the last year, which will be a cause of concern for many members.

“It makes access to high quality support and advice more important than ever before members make potentially irreversible decisions that could impact their retirement.

“However, it’s reassuring that, as yet, we have not seen a sustained trend of more members transferring due to cost-of-living pressures.”

Elsewhere, 2022 also saw a significant increase in the number of transfer being flagged as showing potential signs of a scam.

According to XPS, 87 per cent of cases in 2022 showed scam ‘warning flags’, up from 52 per cent the preceding year.

But this was largely down to new legislation introduced in late 2021 which, among other things, required that any transfer going into a vehicle with overseas investments raises a scam warning flag.

During December 2022, at least one potential scam warning sign was identified in 93 per cent of the cases reviewed. 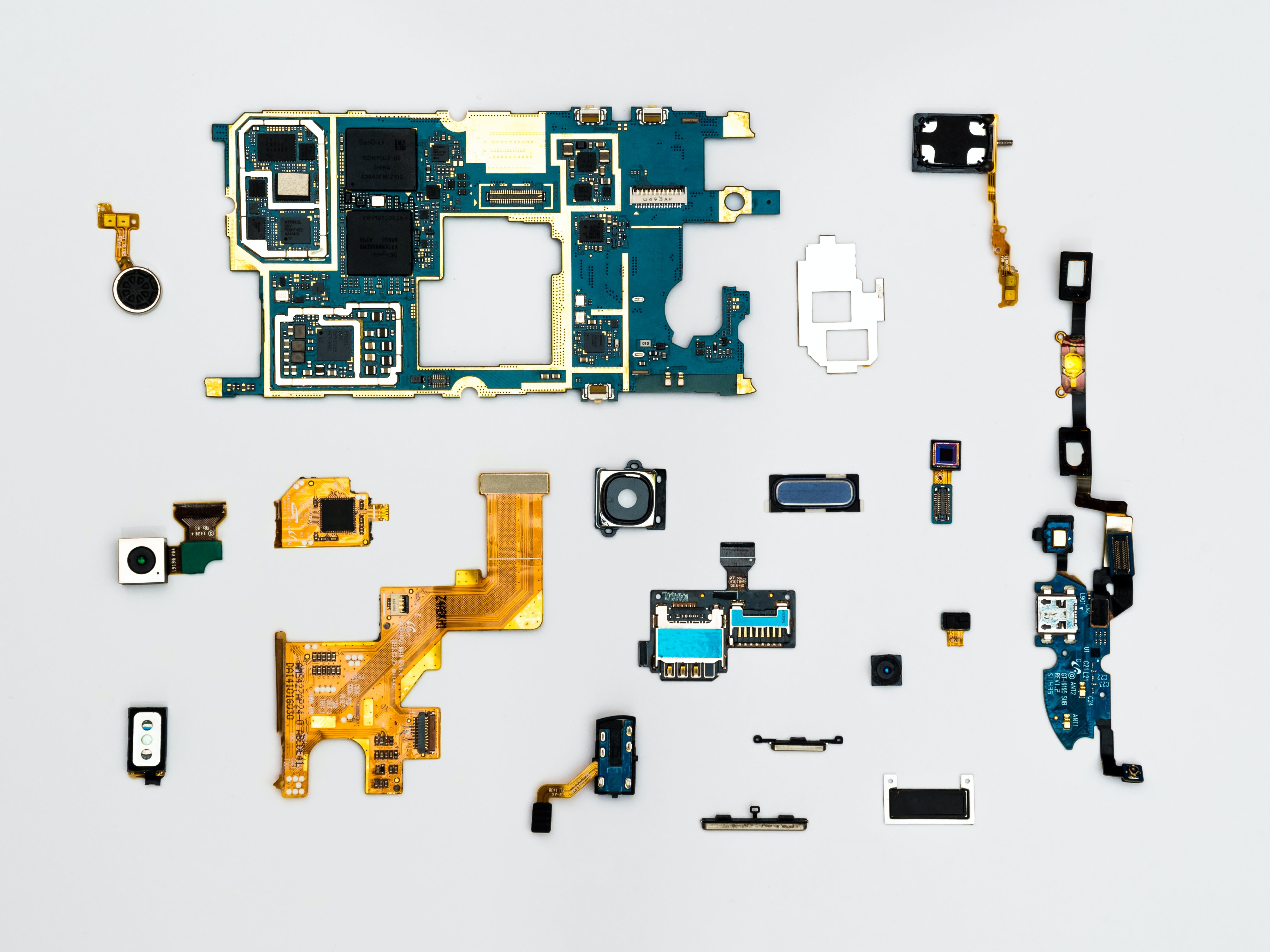 FCA to crack down on firms miscalculating DB advice redress