The chief executive of Royal London's platform Ascentric has resigned.

Jon Taylor had been at the business for three years and his final day in the role will be 31 May 2018. His replacement is Rob Regan, who is currently group operations director at the business.

Royal London chief executive Phil Loney said: "Jon leaves the business having achieved what he set out to do. Under Jon's leadership, the first phase of Ascentric's re-platforming has been delivered very successfully and he moves on with our thanks, leaving behind a business with a redefined proposition, award-winning customer service, and a strong, experienced team to build on this strong foundation.

"Rob brings with him a solid operational and commercial background built up over many years, coupled with significant experience of leadership and transformation. Once the re-platforming is complete, Rob will lead Ascentric into the next phase of its growth, taking advantage of the new technology and all that it has to offer."

Ascentric said Mr Regan has been extensively involved in the operations of the platform for the past year.

He was previously employed by Lloyds Banking Group, where he oversaw the direct-to-consumer insurance business of the firm, and has also worked as chief operating officer of Legal and General Insurance. 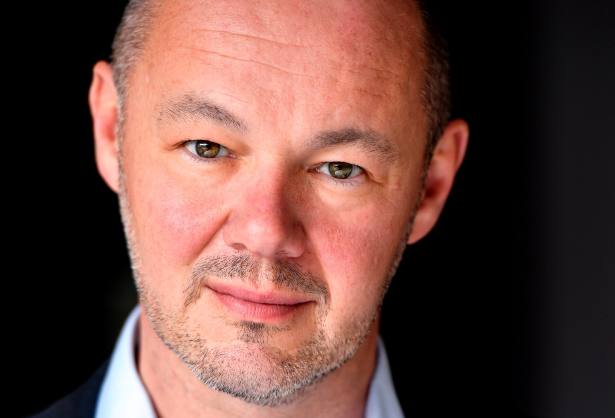 Ascentric Platform Your Industry
A service from the Financial Times