Mackay has been marketing director of the platform for 13 years, during which time its assets under administration have grown to reach £44.2bn.

In his new role, Mackay will take on responsibility for the platform’s development, distribution and adviser service proposition, in addition to his existing marketing responsibilities.

He will begin his role in October 2021 with current managing director, Fergus Lyons, taking up an advisory role to oversee and support the development of Touch by AJ Bell, the firm’s other adviser platform.

According to AJ Bell, Touch will be a simplified platform proposition for advisers delivered to clients through a mobile and tablet app, which will sit alongside and complement AJ Bell Investcentre.

The development of Touch will continue to be led by Dave Tanner as managing director.

Andy Bell, chief executive of AJ Bell, said: “Billy has been an integral part of AJ Bell Investcentre’s growth over the past 13 years and will be familiar to many adviser firms. This appointment is part of a long-planned succession strategy and is a natural step for Billy and the business.

“I’d like to take this opportunity to thank Fergus for the huge contribution he has made to the growth of AJ Bell over the past 21 years and I’m looking forward to continuing to work with him on the launch and development of Touch by AJ Bell.”

Mackay said: “Everyone at AJ Bell Investcentre has worked tirelessly to create a platform that never stands still, driving growth with strong momentum in terms of users and asset flows. I’m looking forward to leading the team in the next phase of this journey.”

The launch of the Touch platform will be phased, starting with an Isa and GIA offering, with a pension and additional investment options to be added in future.

The platform was originally known as Adalpha, but AJ Bell bought the business back in March as it moved to broaden its service to advisers.

According to AJ Bell, advisers will be able to hold clients on both platforms. 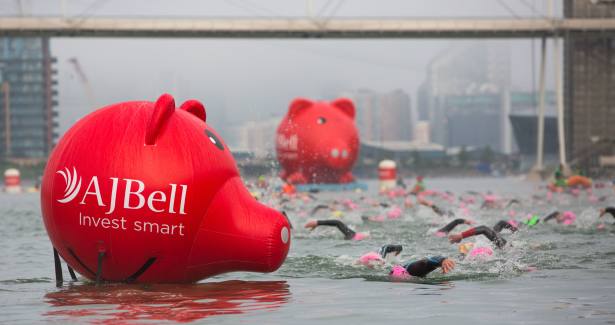