The Financial Conduct Authority has not shifted its scrutiny from platforms to fund managers on the issue of client transfer times, it has said.

In a letter sent by the UK Platform Group (UKPG) to the Investment Association (IA) last month, it was suggested the financial watchdog had asked platforms to identify "fund managers and other parties whose poor performance is preventing the expected reduction in transfer times”.

It was suggested this could be an area the regulator was giving increasing attention to.

But the financial watchdog told FTAdviser this was "incorrect".

UKPG claimed investors were not reaping the benefits of the FCA's ‘Making transfers simpler’ rules and that "a significant proportion of the third-party administrators working for UK fund managers have yet to put in place mechanisms to support automated shareclass conversion instructions".

The FCA’s ‘Making transfers simpler’ policy statement, published in December 2019, had stated platforms should offer consumers the choice to transfer units in investment funds via an in-specie transfer, and where the platforms do not house the same investment funds, a request to convert unit classes must be made.

The regulator also said platforms should ensure consumers moving onto a new platform can convert to discounted units if available.

In July the FCA promised to carry out a review next year of the progress made by platforms on transfer times and consider whether it needs to take further regulatory action.

But UKPG warned platforms were facing consequences as a result of “poor performance” from fund managers and their third parties.

“Manual shareclass conversion processing is extending the time it takes clients to transfer assets from one platform to another quite considerably, by three weeks or more according to  some UKPG firms,” the letter said.

“As a result, many clients and their advisers are understandably opting to  liquidate all of their holdings and to transfer in cash, an outcome that directly frustrates the objectives of PS19/29 [‘making transfers simpler’] and that exposes the consumer to the unnecessary risks and costs that can arise from temporary disinvestment.

Complaints about platforms have doubled in the past 24 months, according to data released by the FCA last month.

In response to the letter, IA’s director of policy, strategy and research told FTAdviser: “We want everyone involved in the delivery chain to make the behavioural and technological adaptations needed so that consumers benefit from more efficient conversions and transfers.

“The IA has been in discussions with UKPG and the electronic messaging providers its members use, to ensure we continue to make progress and the necessary changes are implemented as soon as possible.” 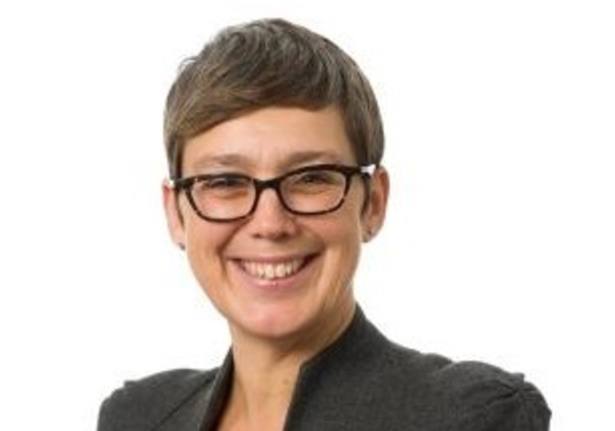 Advice could be excluded from FSCS protection