On a call hosted by the Lang Cat today (November 24), Mill said he was taking the business “on the next stage of the evolution, and some people decided that wasn't right for them.”

Mill, who previously led Wealthtime - another of AnaCap’s recent acquisitions - came in to take over from Novia’s founder, Bill Vasilieff, back in May.

In their place, a handful of executives from Nucleus, Parmenion, Wealth Club and Brightside Insurance were brought in.

Asked how the flurry of exits had been received by advisers, Mill said: “Clearly it is unsettling, because people have been around a long time."

He continued: “But let's be really honest, a start-up is very different to the size of the business today. And some of the things I'm bringing in wouldn‘t have been right for a start-up.

“Sometimes it's horses for courses. We are taking this business to the next stage of evolution, and some people decided that wasn't right for them.

“The majority of people recognised that things needed to change. Not that it was wrong before. It's just a different stage. We want to move this business from £12.5bn to £20bn+.”

Mill credited the “amazing” growth and profit Novia has achieved so far to Vasilieff, but concluded: “Quite rightly, we make assessments of what is right for our journey, and of what's going to help us deliver and these are the decisions we've made.”

Asked what the new private equity owner’s plans are for Novia, Mill said AnaCap was strict on its metrics, favouring a realistic, data-driven approach over more generalist, market growth metrics.

“The majority of AnaCap’s investors are pension funds, so they don't want to promise returns that they can't deliver,” the CEO explained.

On when the private equity firm will exit its investment in the platform, Mill avoided stating a specific timescale.

“What I say to advisers is that they will invest a huge amount of money over the next two or three years, which will make this business much better. They can’t disinvest that.” 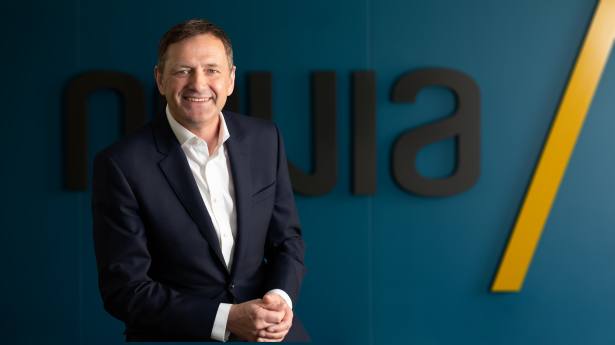 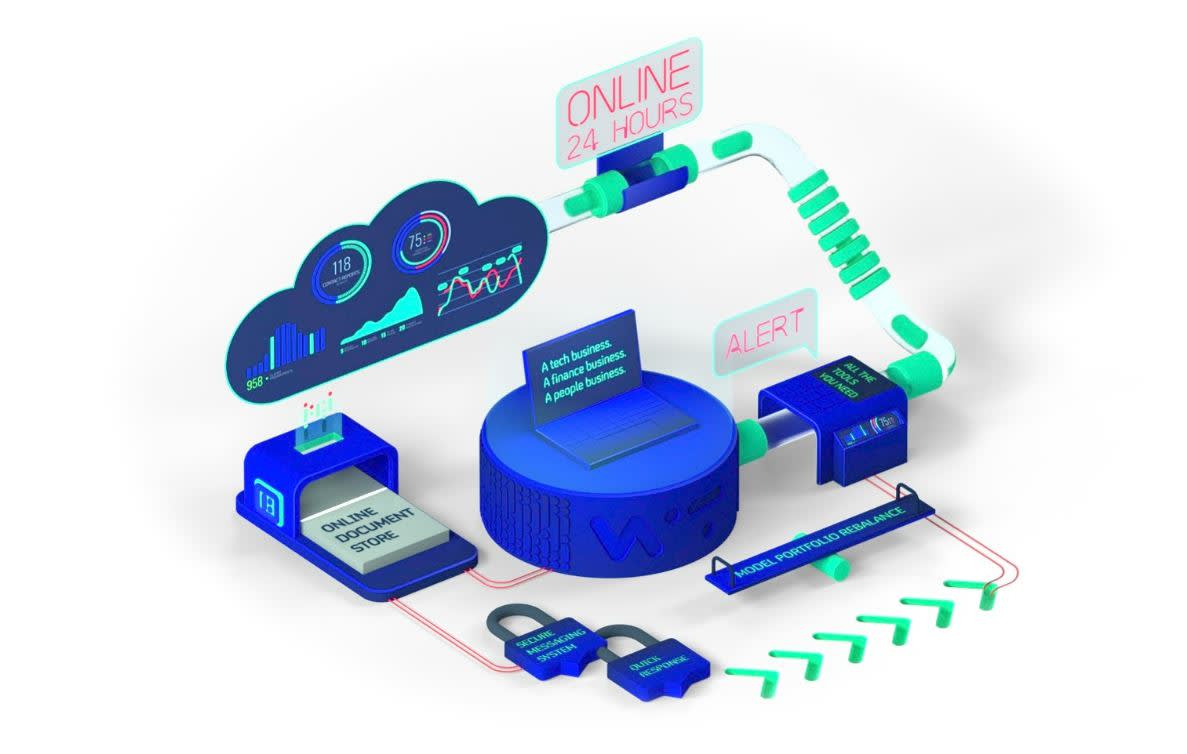 How Novia intends to avoid replatforming 'at all costs'

Novia Investments Technology
A service from the Financial Times