Stubben Edge, an insurance technology firm focused on the adviser market, has acquired Akoni Hub, a cash management service targeted at IFAs, ahead of plans to secure an insurance licence next year.

The deal, which will see eight people join Stubben Edge’s team of 110, adds another string to the acquirer’s “brokerage in a box” platform.

Chris Kenning, Stubben Edge’s chief executive, told FTAdviser the deal will allow it to link cash management services to insurance products, ahead of plans to secure an insurance licence next year which it will use to underwrite its own product suite.

“Akoni already has a growing IFA database,” said Kenning. “They also have a high level of engagement - about double what we deem to be the industry standard. So it’s a very timely product proposition. And they do a huge amount of follow-on business.”

Kenning has his eye on cash forecasting, but first the firm will focus on mastering cash management and its own insurance products.

The firm currently offers IFAs, brokers and third parties a white-label service which includes a website platform, a customer portal, call centre capability, and a GDPR database of more than 12m clients which helps advisers market to relevant customers at a lower cost online.

“Ultimately, we want to launch an investment proposition,” said Kenning. “We want to make our platform a one-stop shop for cash, insurance, and investments.”

The chief executive said he is seeing a trend of firms now pooling these resources back together.

“[This deal] will help level the playing field between the smaller brokers and the top firms and will be a game-changer for those that are ambitious to grow,” said Kenning.

“Advisers are in the best position to disrupt and adapt, and it is our job to help them.”

Back in 2015, Stubben Edge went through a digitisation overhaul to ensure it could service life insurance, pensions, and general insurance.

Rather than go with a £10m IBM quote, the firm decided to build the technology itself - helped by its acquisition of Lucid a year later, a firm which tailored software, data and analytics solutions.

In February 2018, Stubben Edge overhauled its board, rebranded, raised fresh investments from stock market investor Nigel Wray and repurchased itself from its previous owner,

“The guys who owned the business we worked for were in their 70s and 80s and they thought we should get back to lunching our way to victory’, and that the internet was a bit of a fad,” said Kenning.

“We thought technology probably had a bigger part to play in the future, so we bought ourselves out.”

Warning: advisers sending ‘far too many’ emails to clients 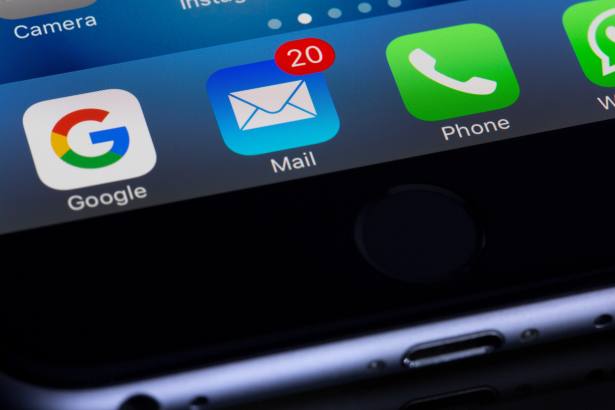 Advice firms can save £5k with govt software scheme

Fintech and the rise of Islamic finance

Broker IFA Technology Cash
A service from the Financial Times