The advised platform industry “can’t get distracted” by the newer, smaller non-advised investment propositions emerging in the UK, according to AJ Bell’s chief executive.

At the NextWealth Live event today (March 22), Andy Bell said his firm only compares itself to “credible peers” - ie, those with either scale or a profitable balance sheet.

“Whenever I look at that [non-advised investment] market, and the price part of our services and functionality, we’ve got to be careful not to become distracted by the new kids on the block who are bringing in what I would view as unsustainable pricing models,” Bell explained.

“When we look at our pricing, we try and focus on our credible peers as we call them - those that either have scale or profitability. If they haven’t got scale or profitability, [at] some stage they may get there. But I think we’ve got to be careful of diverging very quickly and starting to slash our prices as a reaction.

“There’s a huge number of platforms that don’t make money and I’m not sure they will ever make money. Scale is a massive barrier to entry in our market.”

AJ Bell recorded gross inflows of £11bn last year, and looks after £75bn in assets. The platform provider's boss said he thinks there’s "a general deception" that the direct-to-consumer market is growing "an awful lot faster than the advised platform market".

“That’s simply not the case," said Bell. "Over the last eight years both D2C and advised platforms have grown 13 per cent.” He added that advised platforms will always make up about two thirds of the overall platform space.

Some experts, however, have spotted a slight shift in platform market share over the past five years, suggesting newer entrants are making a marginal dent on household names.

According to Boring Money’s Online Investing report published earlier this month, the share of customer accounts held by AJ Bell, Fidelity, Hargreaves Lansdown, Interactive Investor and Barclays has slipped from 41 to 36 per cent over the past five years.

Meanwhile, newer platforms such as Freetrade and Pensionbee have been expanding. The latter said last week it expects its revenue in 2022 to reach £20mn from £12.8mn in 2021.

AJ Bell operates both advised and non-advised investment platforms. In November, AJ Bell announced the launch of an app-only investment platform called ‘Dodl’ set to launch sometime in the first half of this year, which will run alongside the firm’s existing consumer platform AJ Bell Youinvest. The firm also operates its advised platform, Investcentre.

Where platforms can play a really important part is on guidance, according to Bell. He argued robo-advice has not worked as a business model because the line between an advised and execution-only service in this model is too blurred.

The Financial Conduct Authority is currently looking at the traditional advice model, and how guidance could be incorporated into investment product decisions to help more consumers invest their savings who currently fall into the advice gap. 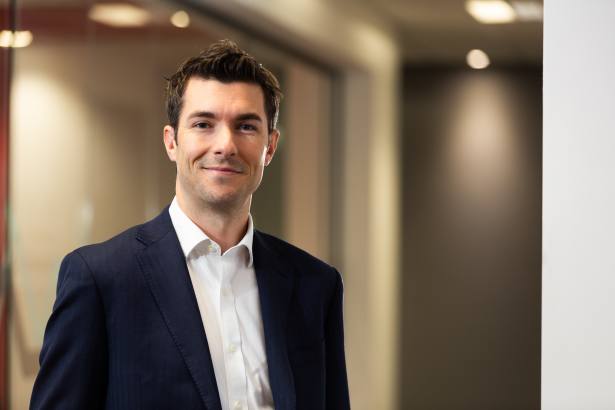 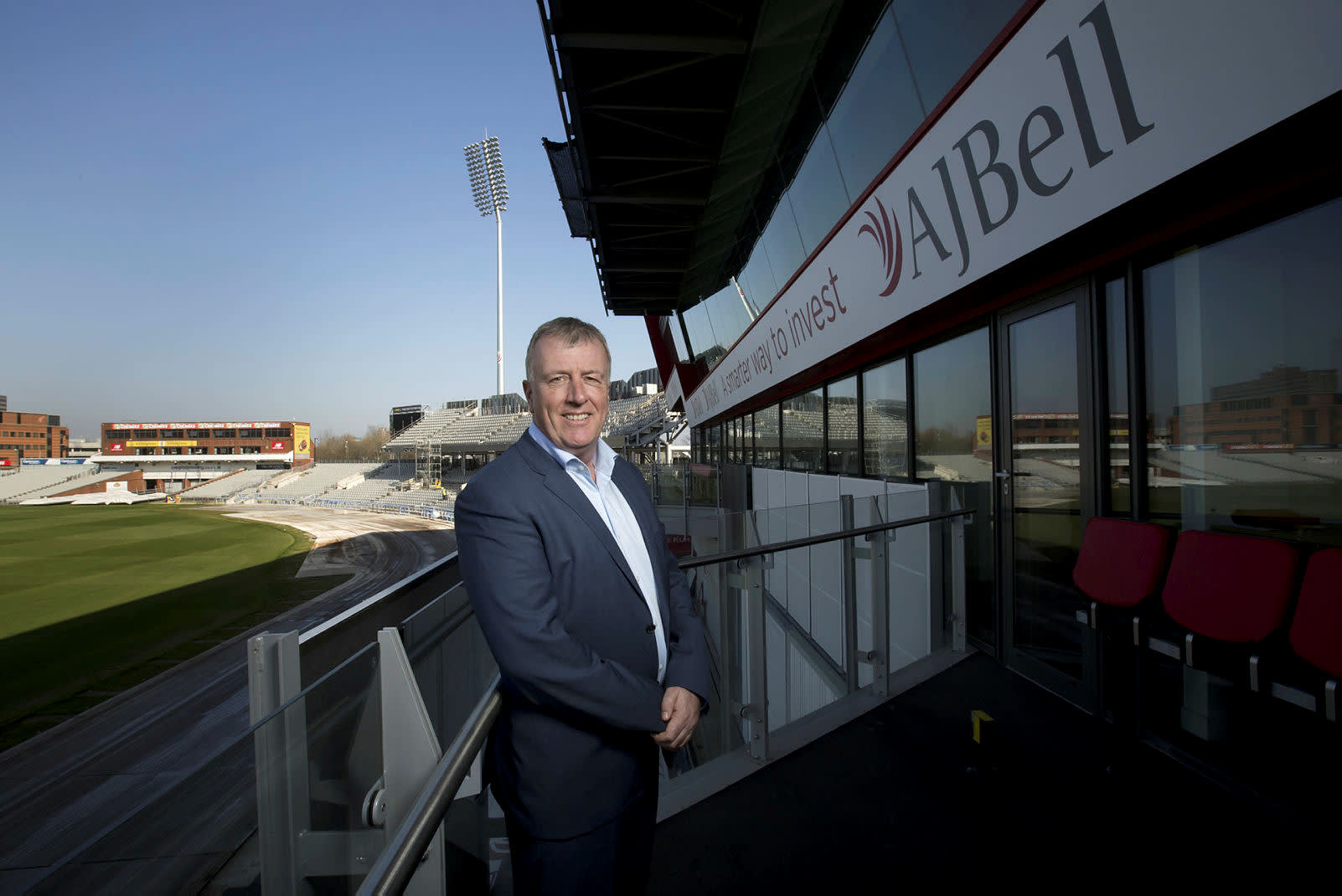