Embark has big plans for its white-label platform service as it looks to build scale through the uptick in mergers and acquisitions happening across the IFA profession.

“We’re effectively acquiring adviser firms and therefore are building scale in that way. We’re the technology provider, and sometimes the manufacturer of the products.

“Once you've got a relationship like that, it's a great way to scale and develop a strategic relationship. You’re now working on one set of requirements for that firm. Rather than on hundreds of different individual adviser requirements, which is always the challenge - trying to make sure you build something that appeals to everybody.”

Still in ‘prove to me’ phase with advisers

Over the past year, a number of advisers have complained about Embark’s service levels.

One adviser, who wished to remain anonymous, told FTAdviser back in May that it was taking at least six months, in some cases 12, to move a client off the platform, and that one attempted transfer led to a client unable to trade for “months on end”.

In January, advisers also decried a fee change for 41,000 former Alliance Trust Savings clients which were migrated to its Embark Platform following an acquisition back in 2019.

Director at Future Life Capital Trevor Whiting said some of his clients now have to pay 300 per cent more in fees as a result of the change, despite Embark stating “no customers will face a substantial increase”

Embark has two adviser platforms, Advance by Embark and Embark Platform. The company is currently in the process of spending £150mn to move everything onto FNZ, though much of its technology is already sat atop this provider.

Embark Platform is already on FNZ, and Advance by Embark is in the process of being moved fully onto the technology provider.

“I think we’ve already made fairly positive strides,” said Leiper, when asked for her thoughts on recent adviser complaints.

“I’ve got my ear to the ground and I’m doing a piece of research with advisers right now on what they think of Embark, where the pain points are to help us to prioritise which micro-services we can develop.

“Advisers can see consistency in the delivery of the services. Until they've had several interactions with us which they feel are positive and they can see the difference we've made since the acquisition, I suspect I'll still be in the ‘prove to me that it is improving’.”

The platform provider is undergoing process improvements, such as a transfer redesign, but Leiper was quick to say that this is not “an overnight fix”. 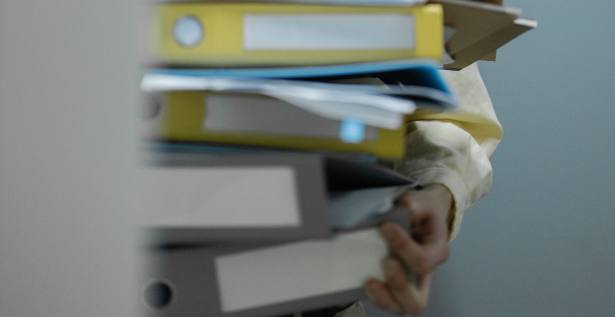