Who wants to book into a hotel when they go on holiday, or even rent a traditional holiday apartment when you can experience a holiday destination from the perspective of a local?

Plenty of holidaymakers are now choosing to stay in one of the many rooms, city apartments or family homes that are listed on Airbnb.

The tax firm RSM recently quoted some of Airbnb’s own statistics, which reveal £657m was earned by UK households in the year from July 2016 from the rental site – an average of £3,000 per Airbnb UK host.

Figures like that might make clients think about whether they could make some additional money from letting their own property or properties through the site.

Danny Belton, head of lender relationships at Legal and General Mortgage Club, doesn’t believe the concept behind Airbnb is quite as radical as many think.

Traditional property investors have begun to consider Airbnb in lower yielding areas where the combination of rental yield and increasing landlord costs have made traditional single lets less profitable.

“Airbnb, in effect, doesn’t differ from traditional holiday lets, it just provides a secure platform for the property owner and the person letting the property, both in terms of payment and also confirming the identities of those parties involved,” he reasons.

“B&Bs have been in existence in some form for a long time, as have whole property lets, and Airbnb is actually just a variation of this.”

Stuart Phillips, director of Aalto Mortgages, says: “I think Airbnb is more of a technology company.

“Much in the same way Uber has not changed the fact that taxis are simply cars for hire, Airbnb hasn’t changed the type of property, but just made the process much more accessible and frictionless, while automating much of the process behind the scenes.”

Mike Taylor, head of products and savings at Mansfield Building Society, admits: “The rise of AirBnB is an interesting phenomenon as more people are considering a home-away-from-home accommodation style.”

The potential income to be earned from letting a room or whole property to tourists via Airbnb is now appealing to traditional buy-to-let landlords.

Jeff Knight, mortgage director for Foundation Home Loans reports its recent study into landlord sentiment and market behaviour reveals 8 per cent of landlords intend to use some of their properties as an Airbnb in the long term.

Mr Taylor can see the appeal: “Behind any novel or unconventional approach there remains typical commercial interests for landlords and tax or affordability considerations for homeowners.”

But he notes: “There is limited availability currently from lenders that accommodate certain characteristics of a typical Airbnb letting arrangement, although recently there have been a small number of new entrants catering to this market.” 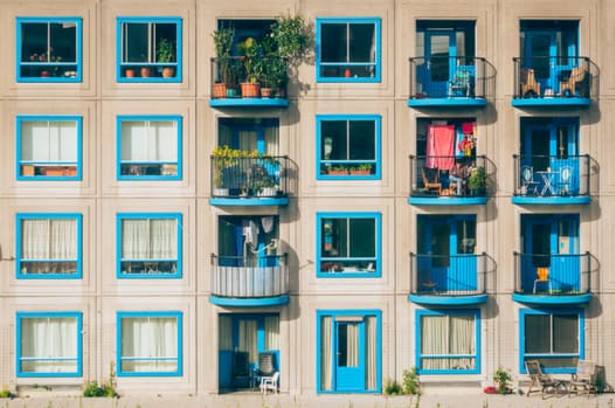 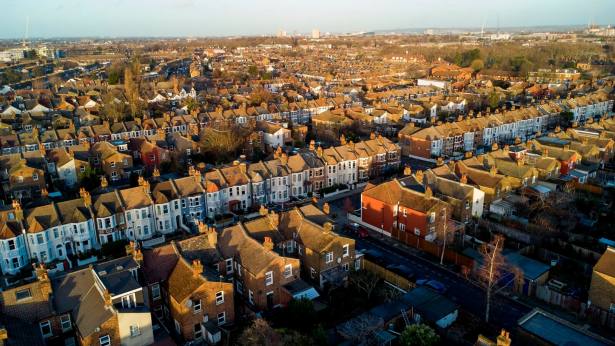 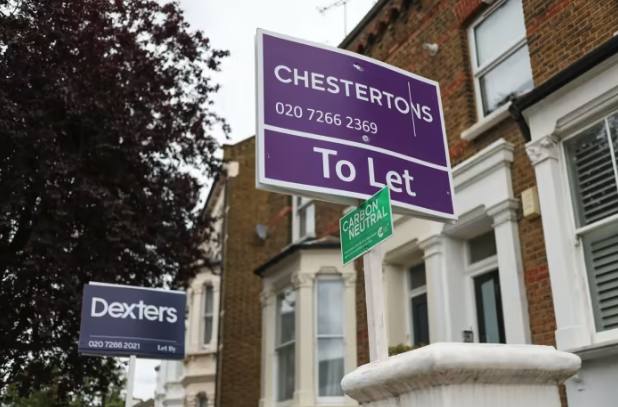