In another battle between commercial landlords seeking to recover rent contractually due to them and tenants looking for assistance during a time of crisis, the Court of Appeal has handed down judgment in the Trocadero Covid rent arrears appeal.

The outcome will be a relief for commercial landlords, as the Court of Appeal was unanimous in holding that the there was no failure of the basis upon which rent was due.

In one of the most controversial cases to arise out the pandemic and a decision that has stirred up a great deal of interest within the property world, it further clarifies the position for landlords and tenants who remain in dispute about rent arrears accrued during the pandemic.

The appeal in this case was heard together with Bank of New York Mellon (International) Limited v Cine-UK Limited, as both cases raised the same question: Were the tenants who operated cinemas at the premises liable to pay rent during periods when Covid-19 restrictions prohibited them from lawfully operating their cinemas?

In the Trocadero case, members of the Cineworld group sought to raise the following technical legal arguments in response to the landlord’s claim for rent arrears of around £2.9mn:

Typically, a tenant signs up to a lease to take possession of premises and in return the landlord is paid a rent, usually at market value. The landlord’s business is to let premises and while it is in the landlord’s interest to ensure that the tenant runs a viable business, the tenant’s obligation to pay rent is unconnected to its ability to pay rent, save in the case where the rent is linked to turnover, which comes with its own complications.

The power of the courts to imply terms into a contract is limited and would only be used where it is necessary to give business efficacy to the deal between the parties or where the term is so obvious that it goes without saying.

The courts are not willing to interfere with the contractual relationship between a landlord and tenant when considering pandemic arrears.

The decision has been eagerly awaited by both landlords and tenants, with landlords concerned that the courts may have taken a sympathetic approach by reallocating the risk between the parties due to unprecedented circumstances and tenants holding on to the hope that the courts would be willing to intervene by reaching a decision that would be fair and reasonable in the circumstances.

Neither of these arguments were upheld by the judge in the first instance or by the Court of Appeal, where it was held that there was no “gap” in the leases to be filled, as the leases contained a carefully constructed contractual regime for the allocation of risk. The courts do not have the power to imply a term simply because it might be fair and reasonable. 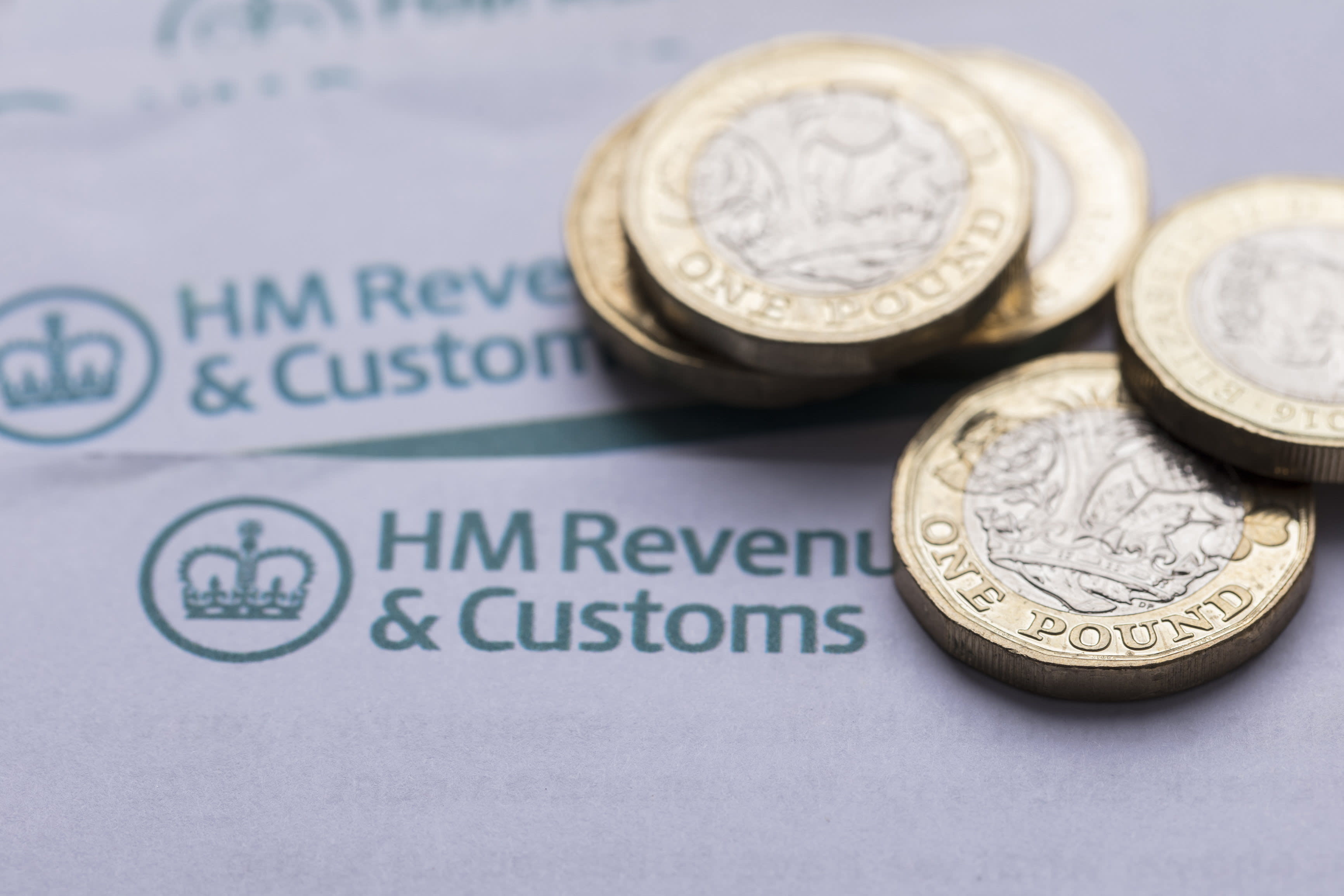