The latest house price data published today (August 17) by HM Land Registry showed UK average house prices grew by 7.8 per cent over the year to June 2022, as experts predict a slow down.

The latest figures for June bring the yearly house price growth rate down 5 per cent, from 12.8 per cent in May 2022.

Despite this growth, rising interest rates and inflation mean that house prices are likely to be impacted as people begin to feel the pinch.

Figures released from the Office for National Statistics today (Aug 17) showed that prices rose by the steepest gradient in 40 years last month, with inflation jumping to 10.1 per cent.

As previously reported by FTAdviser, house price growth has continued to outpace earnings by a wide margin, and in turn has contributed to pushing up mortgage repayments relative to incomes.

But views in the industry were split on where house prices will go in the short to medium term.

Wildcat Law’s chartered wealth manager, David Robinson said he does not expect to see a significant fall in prices with the exception of “some overpriced recent builds”.

“Even though inflation is now in double digits, erosion rather than a landslide is the best way to describe what will happen to house prices over the coming 12 months. Due to most houses in the UK being owned by those aged 55 and above, we are unlikely to see a wave of defaults in the same way as the early 90s even if the cost of living really hits home and unemployment starts to increase.”

“What we are likely to see is a very stagnant market place with few looking to sell”, he added.

However Robinson was less certain about the longer term and said if the government fails to get control of the situation the picture in 24 months time “is not so rosy”.

“As people come off two-year fixed rates and are forced to pay far higher mortgage payments, we could see forced sales. Likewise, if unemployment rises sharply then all bets are off and we should be prepared to see double digit percentage falls across the country," Robinson said.

Others responded to the latest figures by saying that the balance of power is shifting between buyers and sellers.

Derbyshire-based Missing Element Mortgage Services’ Paul Neal agreed there will be a gradual reduction in price growth rather than a drastic fall.

Neal put this down to supply issues and said that despite the power “shifting back to buyers quite rapidly” only cash buyers will be the real winners as vendors sell for less and mortgaged buyers pay less but at higher rates.

According to Peak Money’s managing director Rhys Schofield, anyone suggesting a crash in prices is “living in cuckoo land” but that growth will definitely slow over the next year. 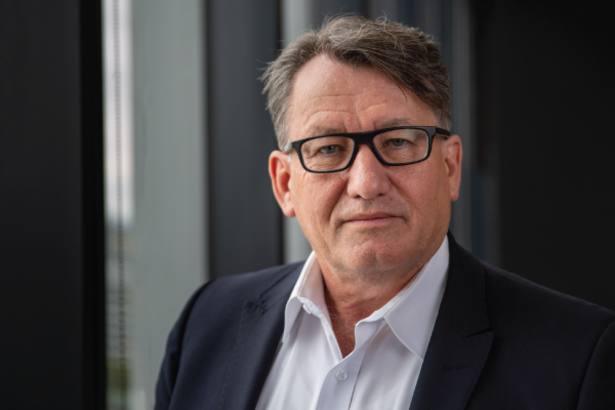 Investments Mortgages Property
A service from the Financial Times