Royal London has urged the government to act faster in addressing the rising costs of care for a population whose proportion of individuals in need of care is rising rapidly.

While the length of time someone stays in a residential care home can vary widely, those with longer stays could face a bill that can amount to a significant proportion of the value of the individuals’ home in several parts of the UK.

The average stay in a care home costs between £50,000 and £93,000, and variations in house prices in the UK mean that this could amount to between 18 per cent and 56 per cent of the value of the average house, according to Royal London.

Debbie Kennedy, head of protection at Royal London, said that these figures are a “shocking reminder” of the costs that many will face in old age.

“The whole system is a lottery and we need to find better ways of supporting people to cope with these large and unpredictable bills,” Ms Kennedy said.

Royal London’s director of policy Steve Webb that the aging population means that more people will be faced with the cost of are, and urged the government to more quickly address the issue of funding care.

“Successive governments have failed to grasp the nettle when it comes to care costs.  For over 20 years we have had a series of Royal Commissions, expert reports and policy papers, but little has changed,” Mr Webb said.

“The government’s plans for yet another discussion document on social care later this year are far too slow.  We need urgent action to address this funding challenge.”

For residents in the North East of England, where the average house price is around £129,000, an average stay of thirty months in a residential care home costing £544 per week would eat up 56 per cent of the value of their home.

For those in London, where the average house price is around £484,000, 30 months of residential care costs of £666 per week would only account for around 18 per cent of the value of their property.

A property is often the largest asset for individuals later in life and many might need to release equity in order to pay for care.

Alan Lakey, director at Highclere Financial Services, said: “This is a problem that can only get worse. The demographics show we are living much longer yet more are suffering from dementia and disability.”

Around 20 years back insurers like Axa introduced long-term care bonds but they were not successful because they didn’t guarantee to meet the cost, and care home costs have escalated far above the inflation rate, according to Mr Lakey.

He said that a year or so back, AIG added care cover to its whole of life plan whereby ‘If your client is diagnosed with a medical condition that means they can no longer live independently or suffer from severe cognitive impairment’  the policy pays out 75 per cent of the life assurance figure. 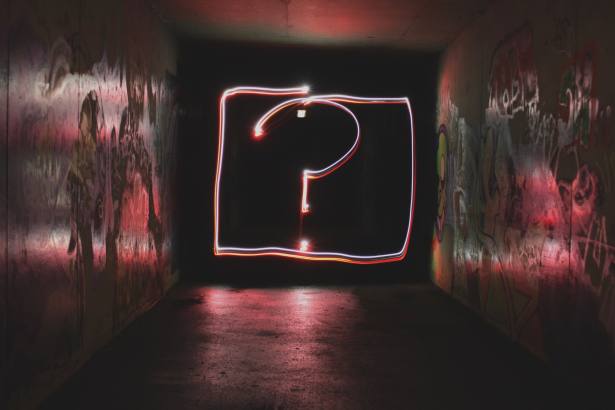 Royal London Pensions
A service from the Financial Times