Ian Smart, Product Architect at Royal London explains why it can be advantageous to divide a client’s protection outlay between different products and how the task can be greatly facilitated by using menu-based format.

In an ideal world clients would afford as much protection cover as they wanted but few would describe current times as ideal. This doesn’t mean they have to indulge an either/or decision. There’s much to be said for splitting what outlay there is to obtain a small amount of cover from a number of products rather than opting for a large amount of one.

Arranging a small amount of each cover can provide the best of both worlds. The client’s protected against a broader range of eventualities and, if they qualify for a pay-out from both covers, the benefits should complement each other well.

Fortunately, protection insurers facilitate the task of arranging multiple products by offering flexible menu-based formats that allow cover to be mixed and matched cost-effectively and with a minimum of hassle.

Such menus can also offer the opportunity to have either level, decreasing or increasing cover and may allow life and critical illness cover payments to be made as a regular income rather than as a lump sum.

A menu-based product can also help to cater for lifestyle changes by adding or removing covers or, subject to specified limits, increasing or reducing cover amounts on existing covers without having to provide further medical evidence.

But it’s not enough just to have a flexible menu. Providers also need to make the application process as simple and flexible as possible. At Royal London we’ve made changes to our process removing some duplication that previously existed if clients wanted different covers to start at different times or they wanted different owners for each cover.

Using our online quote and apply process you can now specify who’ll own each individual cover instead of having the same owner for all. This allows couples to have separately owned cover whilst still benefiting from only having one plan charge split across all plans that result from the application. 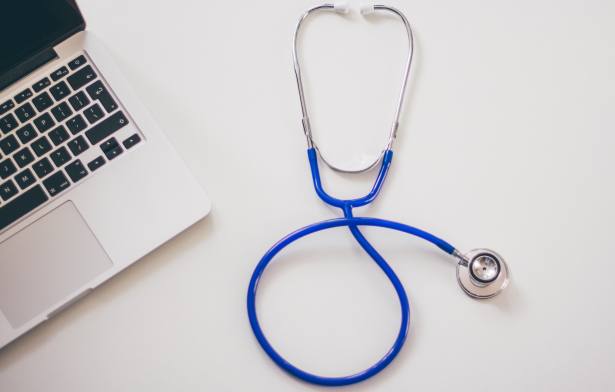 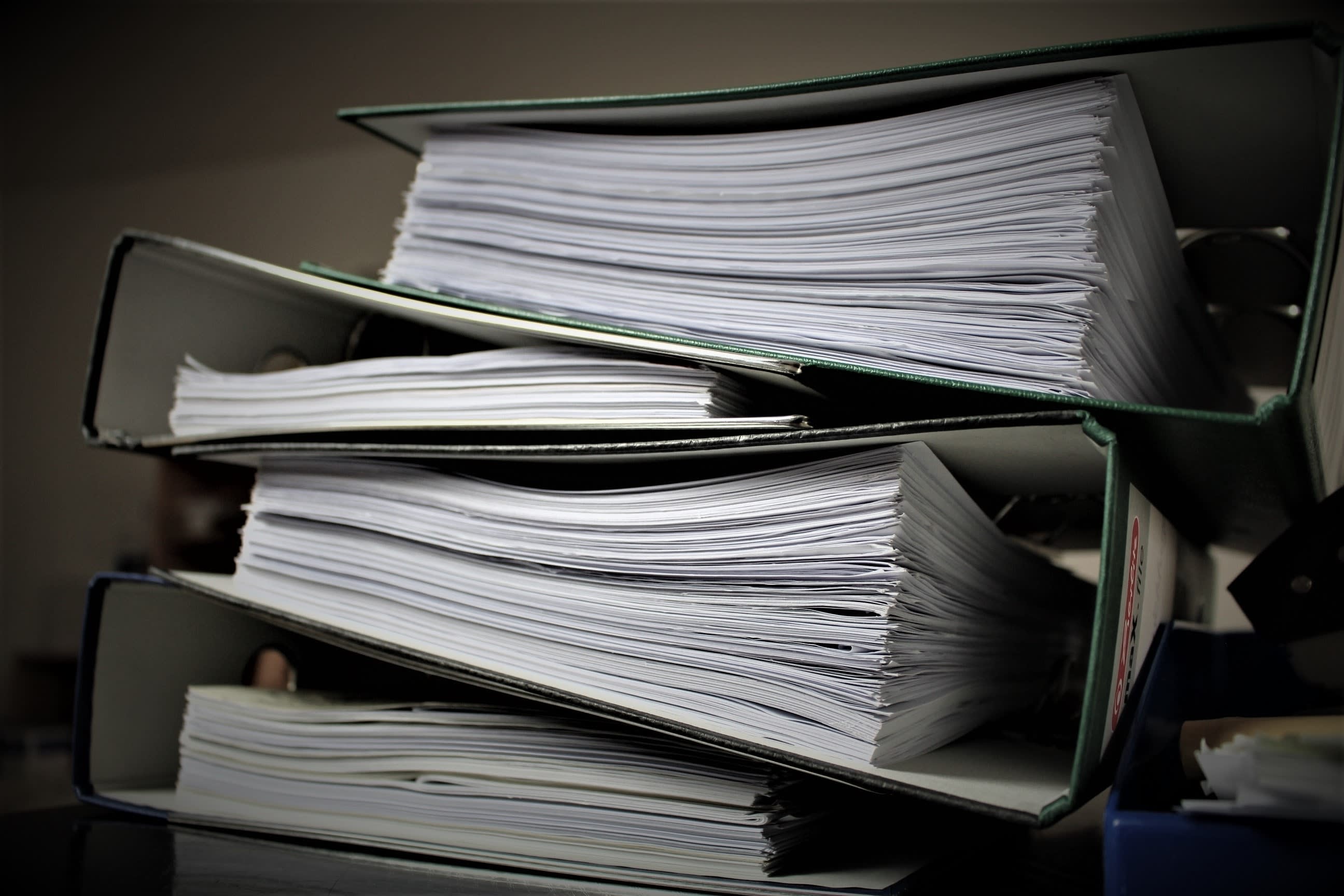