Zurich has paid out on 96 per cent of retail protection claims in 2018, with payouts totalling more than £233.4m.

Zurich declined six life insurance claims due to non-disclosure of medical information, such as history of smoking or alcohol misuse, when customers applied for cover.

In terms of critical illness cover, the insurer paid out £90.6m and paid 91 per cent of claims.

Breast cancer accounted for nearly a quarter of all claims, followed by heart attacks, strokes and prostate cancer.

The provider said the claims it did not pay out on included non-disclosure or incidents where the illnesses were not actually covered by the policy.

The firm paid 95 per cent of income protection claims, amounting to £8.2m, and said the most common cause of claims was mental illness.

Cancer, musculoskeletal disorders and chronic fatigue syndrome were also in the top reasons for claims.

Zurich noted that 5 per cent of customers who used its income protection policy did not receive financial support as they recovered from their illness within their policy’s deferred period.

Customers who returned to work within their policy’s deferred period — the period between a claimant going off work and their income payments commencing — often used the provider’s rehabilitation team, which includes quick access to counselling or physiotherapy.

Last week Legal & General stated about two thirds of claimants who returned to work using its rehabilitation services in 2018 did so before having to claim on their group income protection policy.

Peter Hamilton, Zurich’s head of retail protection, said: "Our consistently high claims paid figures help to reinforce the message that we’re here to support our customers when they need it.

"As well as flexible products and extra support services, we’re committed to providing a first class service with claims handled sensitively and efficiently.

"When people make a claim we know that they’re usually facing difficult and life changing situations and we’re here to support them to make the whole process as smooth as possible."

According to stats from the Association of British Insurers and Group Risk Development, the insurance industry paid out more than £5.3bn in protection claims in 2018.

The data also showed the number of claims surpassed 200,000 for the first time and 97.6 per cent of those claims were paid. 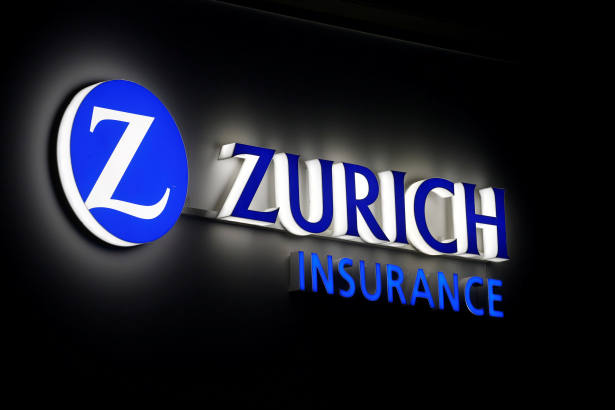 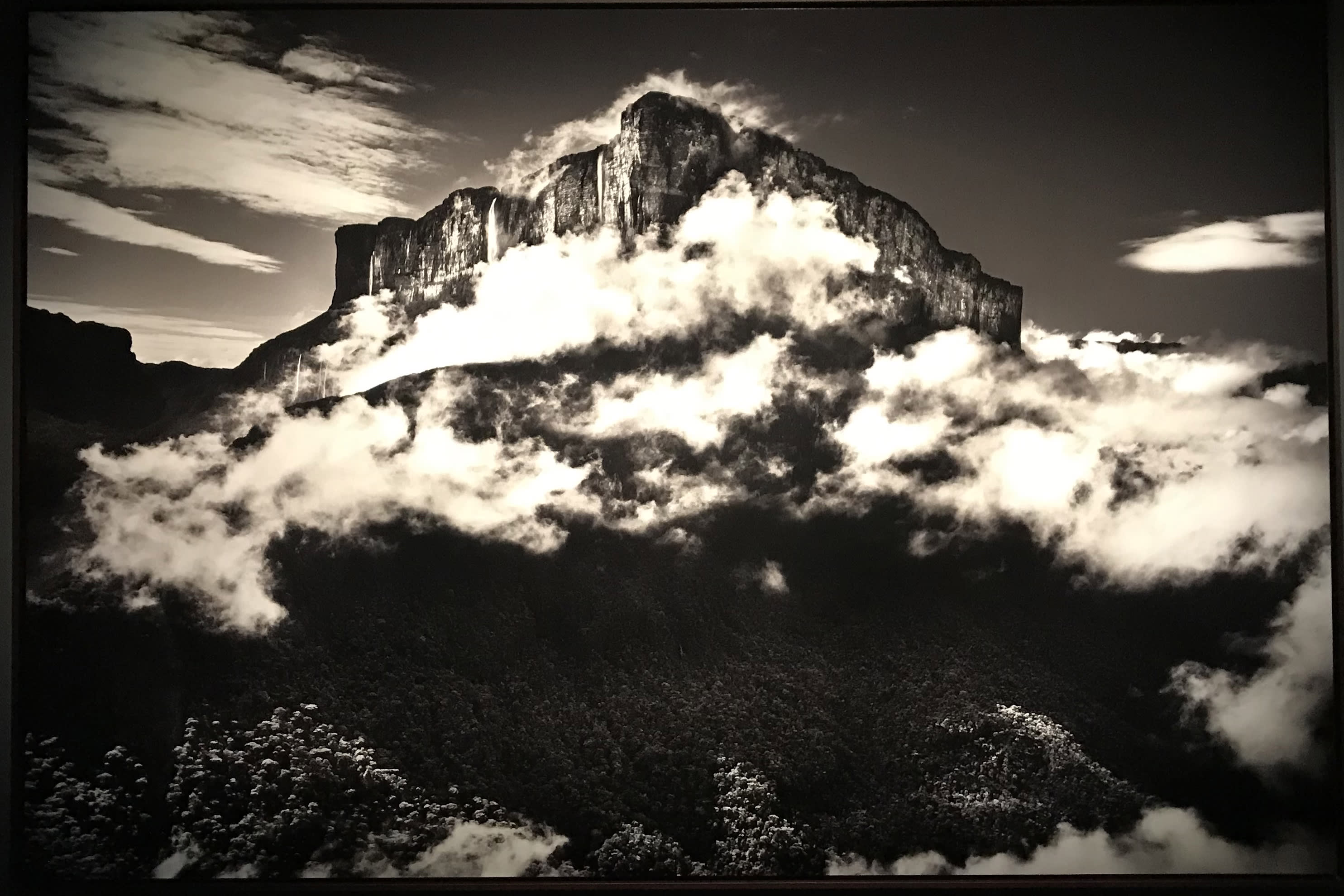