Recent initiatives such as the gender pay gap and 2020 women on boards targets are helping to address inequalities between the sexes. But while women make up more than half of the UK’s population, they are failing to take out as much protection as men.

By looking at click-through rates from online portal The Exchange for January to June in each of the past three years, technology company Iress found that while there was little difference in the number of policies taken out by men and women, there was a significant difference in the level of cover they took out.

The largest difference – 90 per cent – was for critical illness insurance, where men took out £10,986 of cover, while women only arranged £5,790 of insurance.

Dave Miller, executive general manager (commercial) at Iress, admits he was taken aback by the findings. “I was quite surprised by the size of the difference,” he says.

“We know the gender pay gap has some bearing but we did not expect to see women taking out so much less cover than men. We know men are underinsured, but the level of cover among women is a serious problem.”

To illustrate the extent of underinsurance among both men and women, in view of the fact that protecting a mortgage is a common reason to take out cover, compare the level of life insurance against the average house price – £229,431 for May 2019, according to the government’s UK House Price Index. This leaves men with a shortfall of £98,451 and women with one of £143,909.

A variety of reasons have contributed to the difference in cover levels. Kathryn Knowles, managing director of Cura Financial Services, believes that society puts a lower value on women as a result of gender stereotyping.

“Women have traditionally stayed at home to look after the family rather than earn a salary, so the value of their contribution has been ignored,” Ms Knowles says.

“If they were seriously ill or died, there are huge financial implications. Without protection to pick up the cost of a nanny, the father might be forced to reduce his hours or give up work altogether.”

The gender pay gap is another contributing factor. In 2018, this was 8.6 per cent among full-time employees, down from 9.1 per cent the previous year and a significant reduction on 20 years ago when it stood at 27.3 per cent. However, add in part-time positions, which are typically lower paid and more likely to be filled by women, and the 2018 gender pay gap increases to 17.9 per cent.

Encouragingly, there are some signs that as the pay gap narrows, so does the difference in cover levels. Analysis of the past two years’ click-through rates from The Exchange shows a modest improvement. Looking at the first halves of 2018 and 2019, the difference between the cover taken out by men and women decreased by 8 per cent for life insurance and by 11 per cent for life and critical illness cover. 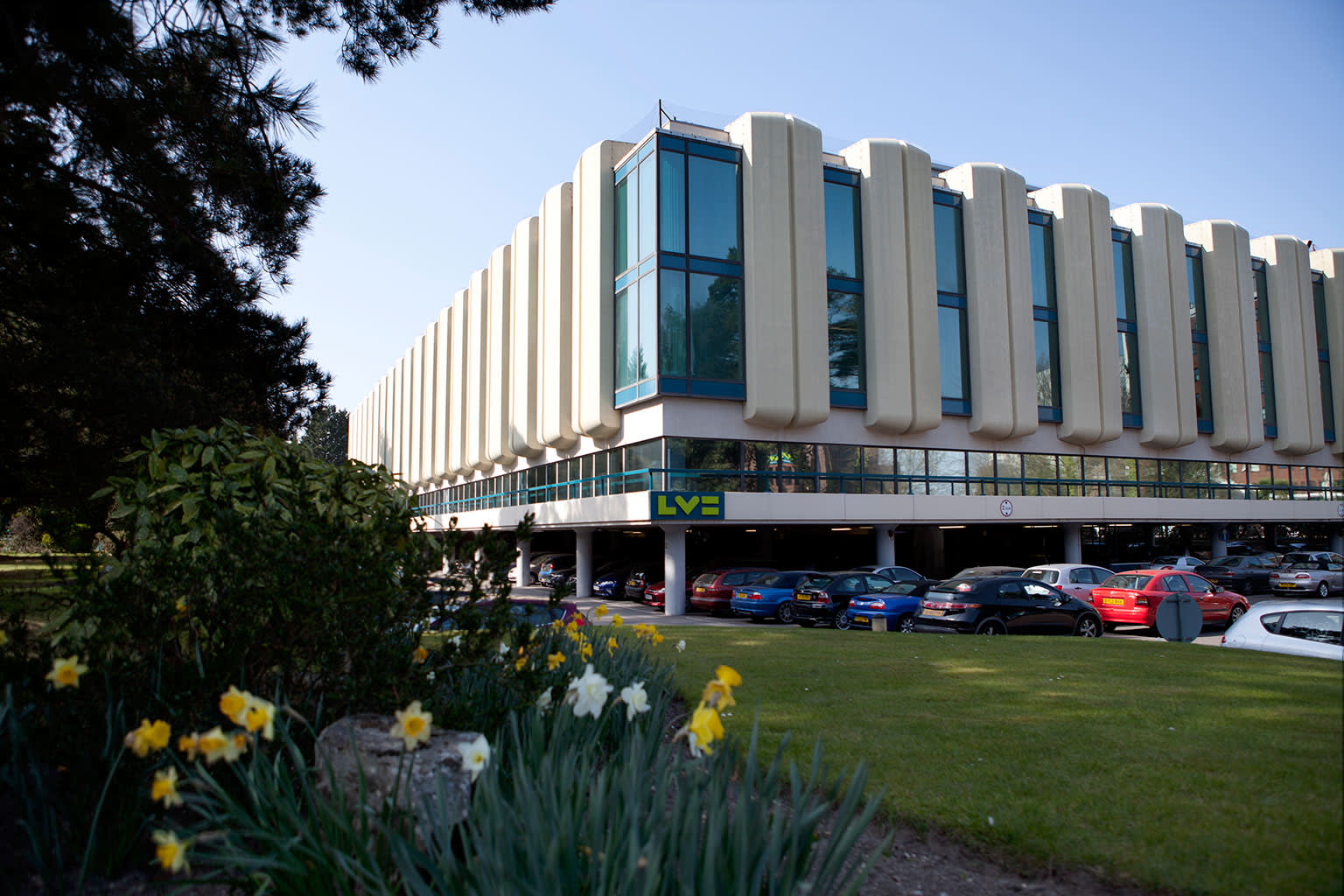 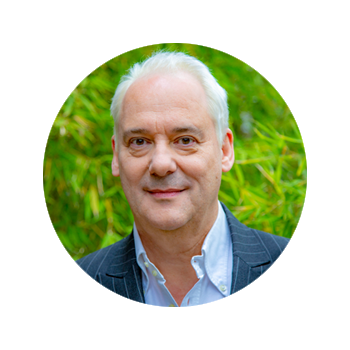