The 2020 report states 24 days, which is 66 days less than how long the average family thinks they would last. The differences in mindset between self-employed and employed is interesting too, as being self-employed correlates with higher financial resilience of an average of 45 days to the breadline and this is without the SSP safety net.

LV= revealed in 2018 that the average self-employed claimed on their PSP policy nine years earlier than an employed individual claimed on the IP policy.

In 2020, 31 per cent of people did not think they needed income protection. As a society we protect tangible things because we can visualise the impacts of losing them, but why do we not have the same concern for ourselves?

A sobering statistic is that our personal income is last on the list of our insurable interests that we would insure, but 46 per cent of people place loss of income in their top three worries when asked about their biggest concern in the event they could not work.

Conversely, a reassuring statistic is that those with a financial adviser are nearly 20 per cent more likely to have protected their income than those who do not. It is time to raise awareness.

As many as 25 per cent of us believe that income protection is too expensive, with under 35s only willing to shell out £30 a month towards it. In fact, it would take 50 years to save just one year’s income at the same cost.

Of course, deferred periods, occupation and length of cover will determine the cost of this; however, advisers are good at adapting an individual plan to accommodate a budget, and the additional wellness package that will likely come with the policy should be borne in mind. But can we put a price on ensuring people realise that they are their own biggest financial asset?

This highlights that maybe there is an even bigger gap between perception and reality than we perhaps thought, with the misconception that income protection is a luxury, applicable only to the middle-class. Remember, the origin of this long-standing product was that it started over 220 years ago to protect farmers. It has stood the test of time and it is here to stay.

So, what are the effects of the pandemic on consumers when it comes to protecting income, and how has the industry evolved to meet this demand? Last year, the country was forced into the ‘what-if’ scenario that advisers have been asking their clients to imagine for years. 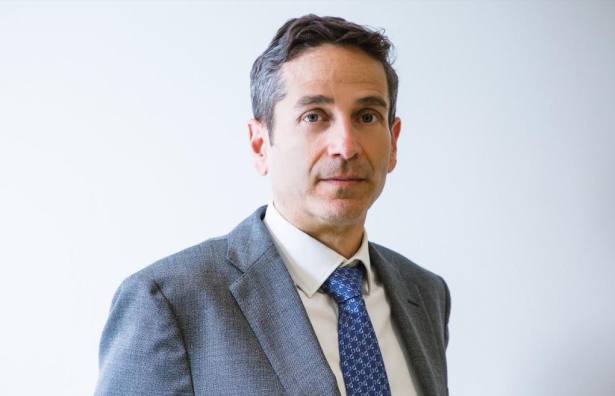 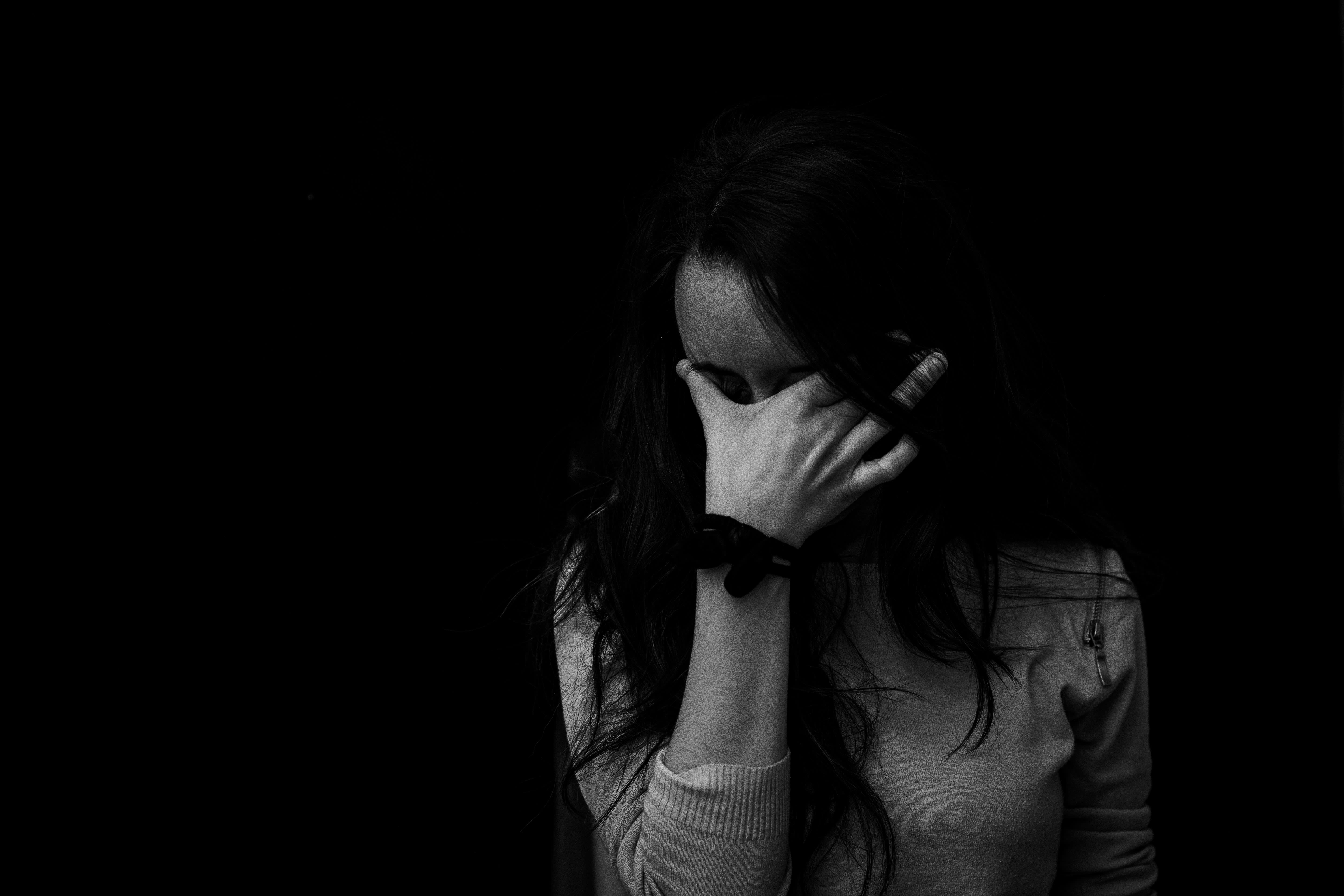