Vitality has appointed Justin Taurog, who heads up the firm’s investment plans service, as managing director of VitalityLife - its life insurance business.

Taurog succeeds Deepak Jobanputra, who stepped down in May to become Vitality’s chief sustainability officer.

He will remain in his role as managing director of VitalityInvest.

Taurog has spent more than 13 years of his career at Vitality, joining around the time the insurer first came into the market.

In a release published yesterday (October 18), Taurog’s employer said he had played a “vital role” in Vitality’s evolution of its serious illness cover proposition.

Neville Koopowitz, the firm’s chief executive, added: “Justin brings with him extensive knowledge of the life business and Vitality, and he will be integral to the future development and growth within the business.”

At the helm of VitalityInvest, Taurog has steered the firm towards sustainable product launches.

Available as part of VitalityInvest’s retirement solution, as well as its Isa and Jisa ranges, the launch was described by Taurog as “a landmark moment” for the investment arm.

On the life business slide, Taurog’s predecessor Jobanputra has championed Vitality’s use of data in navigating the insurance risks posed by Covid-19.

Despite being considered a young company compared to its life insurance peers, Vitality’s ‘make people healthier approach’ has allowed the insurer to gather a wealth of data.

“Those individuals who were more engaged in their health and wellbeing had a 27 per cent lower risk of complications arising from Covid,” Jobanputra told FTAdviser back in November.

“So that’s one really good example of how we can use data to identify that physical activity, health and wellbeing can reduce your chances of complications from Covid.

Jobanputra envisioned the firm’s use of data going even further, suggesting Vitality could reach out to high-risk clients to help them maintain their health and look after their immunity.

VitalityLife, which changed its name from PruProtect in 2014, is the product of a joint venture between Vitality and Prudential which the former took on full ownership of when it rebranded.

In the last year, VitalityLife has been rolling out changes to its underwriting process. It has committed to making underwriting decisions within one working day, and now allows advisers to discuss feedback on every client case.

These changes will now be overseen by Taurog, whose appointment is still subject to regulatory approval. 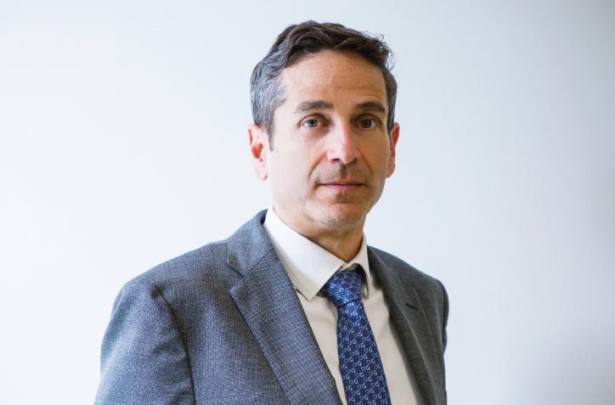 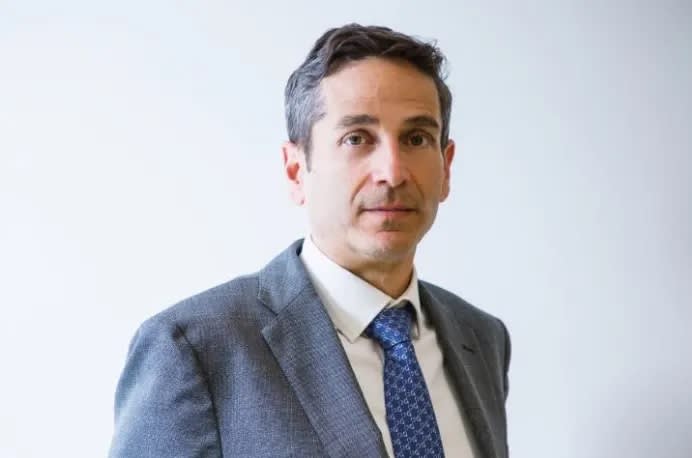