Aviva is piloting a pre-underwriting tool with a specialist protection broker in its quest to become an easier to access business for brokers, its new managing director has told FTAdviser.

The pilot is testing a way for brokers to key in high-level information about a customer, which then gives them a sense straight away of whether a client requires an underwritten journey, or suits a quicker route.

“We’re trying to make the [protection] business more digital, and easier to access for the broker,” Fran Bruce, who takes the helm on November 1, told FTAdviser. “This is a big focus in our product development roadmap.”

Aviva, an insurer which works with some 17,000 advisers at any one time, is now focusing its efforts on straight through processing. That is, increasing automated processes which don’t require human intervention.

At the same time, the protection arm - which provides both advised and non-advised products to individuals and businesses - intends to target small and medium-sized enterprises.

“We’re a bit underweight when it comes to SME [customers],” said Bruce. “So that will be a big focus for us next year."

But one of the major challenges for Aviva in this space has been reach. Hence, the insurer is endeavouring to house a more digital offering which can be distributed and used by brokers more easily.

The SME market presents a significant opportunity for protection providers. On average, just 0.2 per cent of the UK’s 5.82m SME population took out a policy last year, compared to 0.36 per cent the year before.

One approach Aviva’s protection arm has begun to take with its products, in order to make them more appealing to a wider audience, is to convey that they “aren’t just for when things go wrong”.

Bruce cited the insurer’s Digicare offering, an added benefit it rolled out in September 2020, which allows policyholders to access mental health services and receive annual check-ups.

“We’re trying to offer value throughout, rather than just at the end,” said Bruce, who began her career at Aviva back in 2003 when she joined the firm’s finance team as an accountant.

“It’s been a price-driven trading environment for a long time. But what’s starting to differentiate players is value-added services around things like wellbeing.”

She added: “There’s always more we can do around awareness and engagement [of our products and their benefits].”

Whilst Aviva is only just beginning to enter this space, Vitality Life - relatively new to the protection world by comparison - has essentially built its business on this value-added model.

On an individual protection side, Bruce cited Aviva’s five-year extension of its relationship with Connells Group, which was announced back in August.

The insurer is currently exploring how it can feature income protection in the rental market, in order to protect tenants’ rental payments and bills.

“We think this product could do some good,” said Bruce. Estate agents would essentially ask at the point of letting a property, but currently the insurer has no plans to add an advice element into this journey. 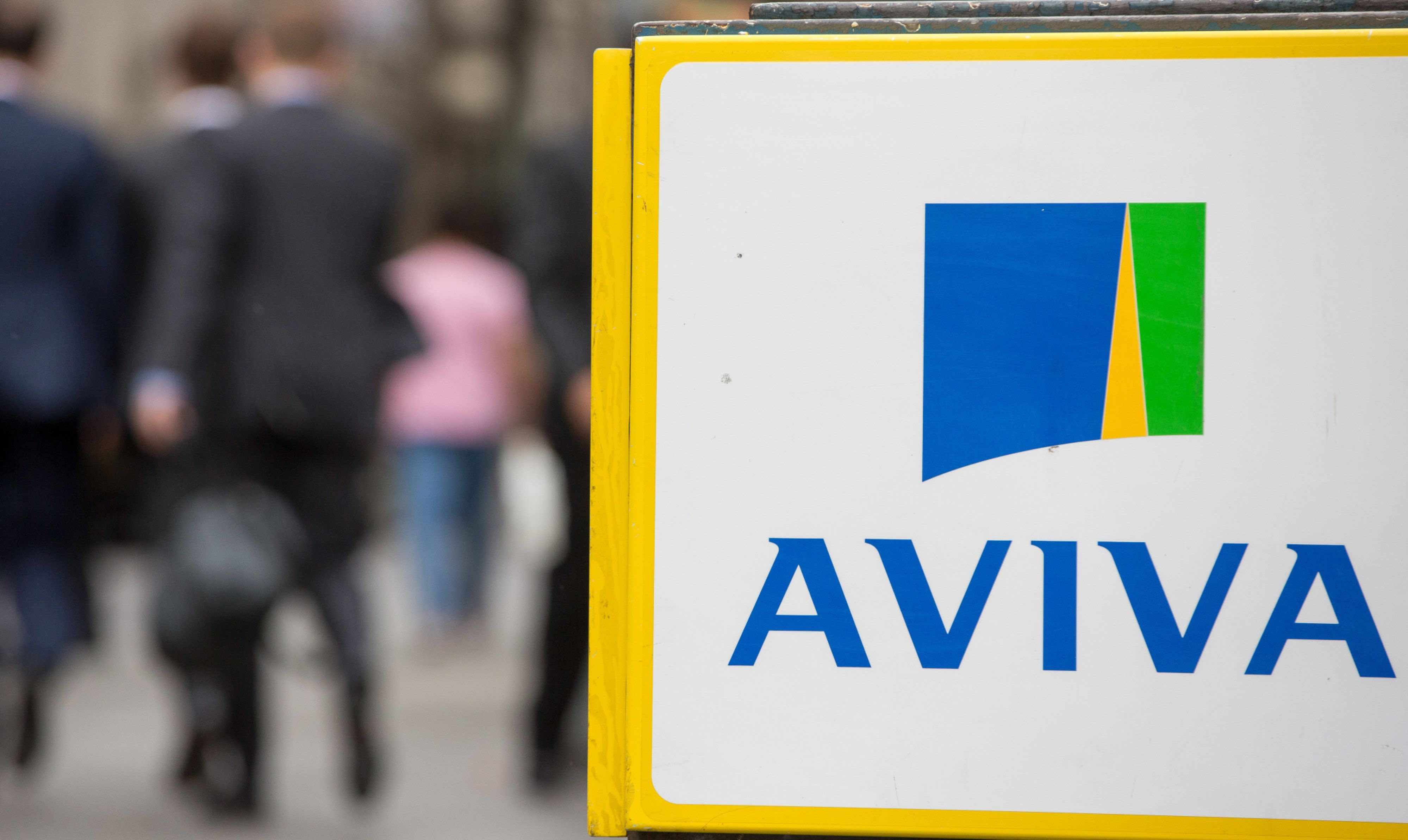 Protection Broker
A service from the Financial Times