Deadhappy, a fintech insurer famous for its skull-themed branding and "deathwishes", has said it’s ready to start working with advisers but has warned about the low commission it is likely to offer.

While the Leicester-based start-up is keen to grow its distribution channels, co-founder Phil Zeidler told FTAdviser he was concerned protection advisers would be unwilling to consider Deadhappy’s offering because of the price.

By undercutting traditional insurance players with 10 versus 25-year policy cover, Deadhappy’s products offer advisers just a fraction of the commission they might earn for advising on a policy from an established life insurer.

“We don’t want to work with life insurance specialists. No adviser in that space would sell our product, because we’re so much cheaper and so the commission is so much lower,” Zeidler explained.

“We suit advisers who don’t bother offering protection because it’s too hard or complicated. That’s where we’ll do well.”

The fintech founder estimated the difference in commission between advising on a traditional insurer’s policy and a Deadhappy one could be as big as £750, with the former earning an adviser £1,000 and the latter earning them just £250.

“I would love the FCA to outlaw the commission structure,” said Zeidler. “But obviously this would see IFAs drop out of the market, and then the protection gap would just get bigger.”

And while Deadhappy is keen to expand its distribution channels to advisers, it’s also aware of how its offering could potentially threaten them too - not just on a point of price.

“We’ll likely see advisers drop out of the protection market as more players like us come in, which are cheaper, easier, and a better product all round,” said Ziedler.

“But where advisers can and will always add real value is in more complex cases.”

Having operated in the insurance space for three years now and with some 20,000 policies under its belt, Deadhappy is  intending to start handling more complex underwriting cases - which has inevitably led it to consider working with advisers.

“Our solution is perfectly simple for [advisers]. They can plug into Deadhappy’s system and we’ll do the rest. It’s quite a powerful proposition.”

But Ziedler added the following caveat: “It’s early days, and advisers will be just one distribution channel of many. Over the next 12 months we’ll test and learn. We’re certainly not going to flood all advisers straight away.”

Ziedler claims customers can take out a Deadhappy policy in as little as three minutes, which he said was the biggest reason why people buy, and not because of the quirky branding.

By taking a shorter, 10-year view of life, the fintech can ask just four medical questions which leads to a much slicker onboarding process. 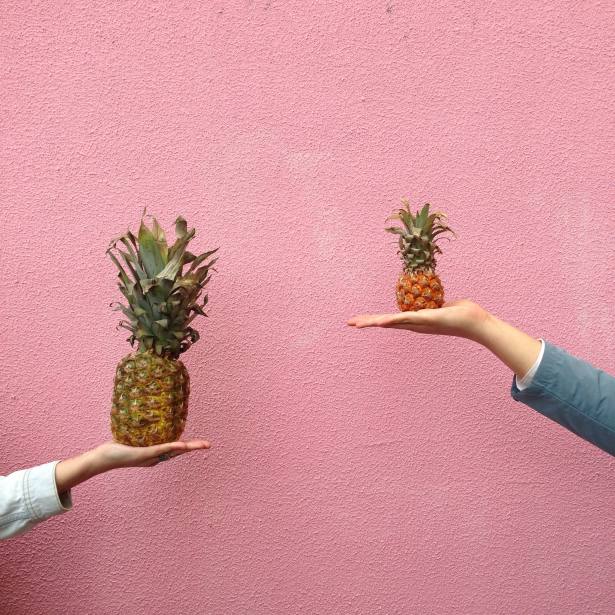 Protection Commission Technology
A service from the Financial Times