Britons are facing a cost of living crisis not seen for generations.

People over the age of 40 have already lived though a high inflation, high interest rate environment.

They may also have lived through the strikes in the 1970s, seen mass unemployment, rolling blackouts, queues for bread and can talk with personal knowledge about how expensive goods and services are today by comparison.

But there comes additional pain points for all adults today: the price of residential properties has risen exponentially since the 1990s; energy prices are shooting sky high; CPI is pushing an expected peak of 7 per cent to 8 per cent a year; and the tax-take in people's pay packets has come into play this April.

According to latest data from the Office for National Statistics, all these have combined to create what the ONS economists have described as a "struggle", stating: "Those adults who see a rise in their cost of living may struggle financially as a result."

The figures for March speak for themselves:

A recent study by LV's Wealth and Wellbeing Monitor revealed that an approximate 22mn people expect their finances to worsen over the next three months.

But, as LV points out, like many other providers, including Scottish Widows, Aviva and others took measures during the pandemic to help people remain covered, including offering payment holidays, putting a temporary freeze on premiums and aiming to be competitive.

Analysis from the Bank of England's staff blog, Bank Underground, in 2021 suggested there was a fair degree of competition in the life market in the UK, despite consolidation in the life insurance market, which benefits consumers.

Nevertheless, as people seek ways to reduce household expenditure, from switching supermarkets and service providers to cancelling subscriptions, there is a risk that insurance premiums might be in for the chop.

Insurance industry commentators at the December 2021 Protection Review conference did warn that lapse rates could rise in 2022 unless there was direct and timely intervention to help customers stay covered.

Amanda Kerr, head of protection for Scottish Widows, says: "Many customers are unaware of how flexible protection policies can be.

"Most providers offer the ability to reduce the sum assured, and amend the term, which could be particularly helpful for mortgage holders who change their terms or pay a large, single contribution to their mortgage."

Advisers agree the flexibility exists. Setul Mehta, head of business development and adviser services at the Openwork Partnership, says there are ways to help clients overcome the temptation to surrender their income protection policies: "The starting place should be to have sufficient IP cover in place to suit a client's needs.

One strategy I use is to check the amount that is owed on the mortgage.

"But if that is not possible, then move a step towards their 'overall needs'." 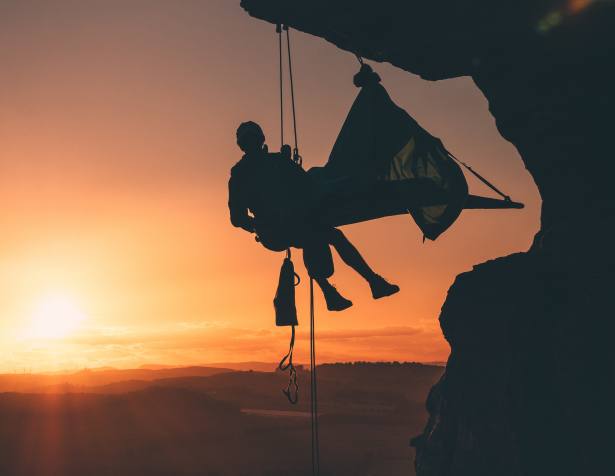 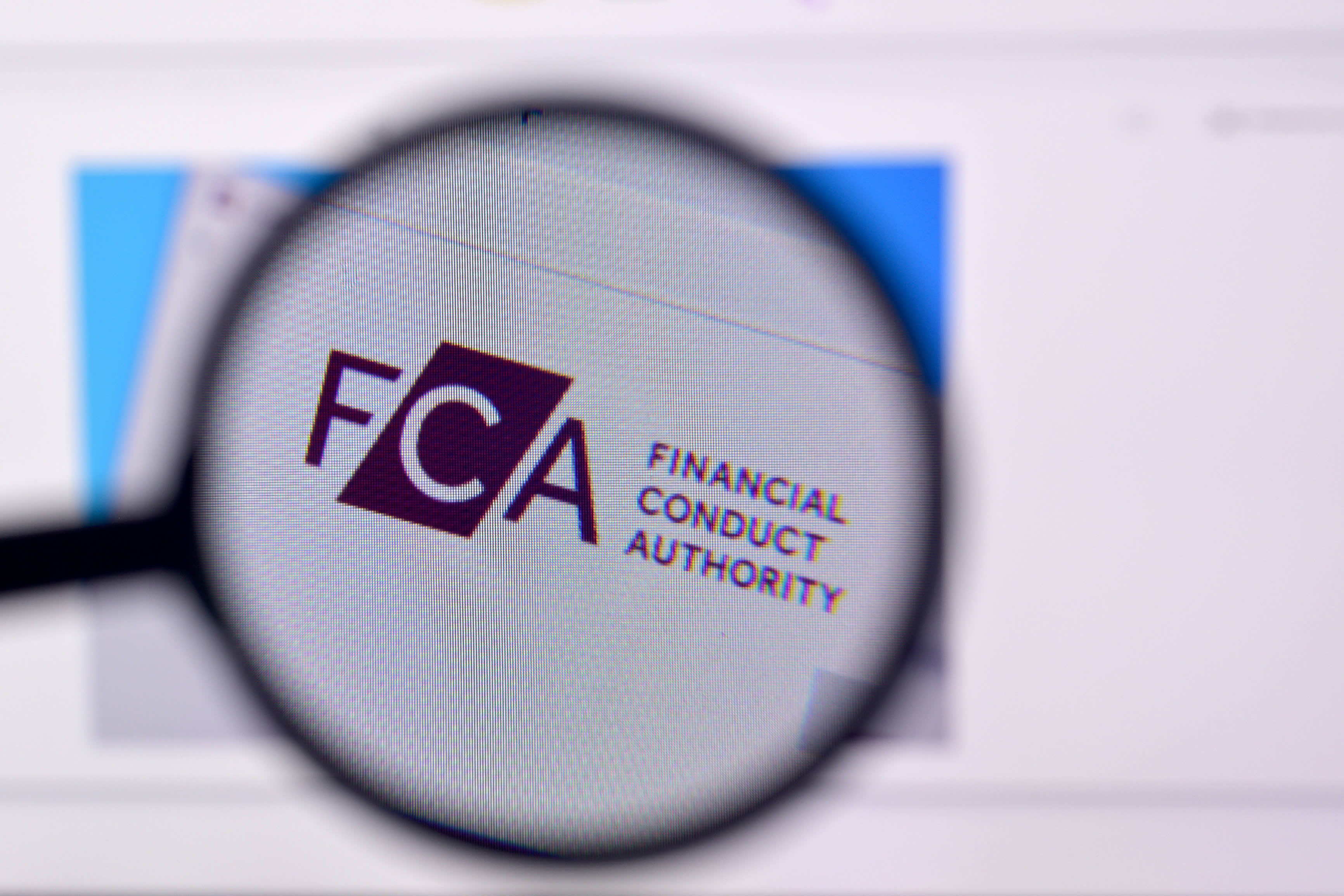