Advisers charging cancellation fees for pure protection products are rarely ever doing it in the best interests of their client and more often than not the fees are the result of bad advice, according to one IFA.

Elsewhere in the FCA’s handbook, it said: “A consumer cannot be required to pay any amount when exercising the right to cancel a pure protection product.”

The FCA told FTAdviser the “right to cancel” refers to the 30-day window, whereas it seems some advisers have interpreted this as covering any period.

In Streames’ client’s case, she said a bad business model was in operation. “The old Aviva policy would have had a small cancellation fee, and the firm would have received around £200 for the LV policy,” Streames explained.

“Their solution to clawback was to set up a new policy in place of the old one - effectively selling over it. If every third year in a four-year clawback period you change the policy to a new one, you can be a profitable business but it’s unethical.”

Streames said such a model flies in the face of good practice and treating customers fairly.

‘It protects us against other advisers’

One IFA, who does not wish to be named, made the point that sometimes having a cancellation fee policy in place can actually protect an adviser in a scenario where they might do all their due diligence and then find another adviser undercuts them.

“I put one into our agreement and my compliance team says that’s ok,” he explained.

“The scenario I’m protecting myself against is when a client might, for example, come across a friend, speak to their adviser who looks at what they already have and rebrokes - i.e. churns the original policy - to bring their premiums down.

“The first guy, who has done all the work, gets clawback, while the second guy gets the commission. It’s one call versus 20-30 hours you’ve spent - that’s a big hit for advisers.”

He said this is why some firms which do give comprehensive advice have a cancellation policy in place.

“It’s only fair that we’re able to claim back the cost of administration if we’ve done all the work. Obviously you should have flexibility there - for example, if there’s a change of circumstance beyond a client’s control, you don’t charge them.”

This adviser said he has yet to enforce this fee. He said he is clear and upfront with clients that this fee is in place before they take out a policy on his advice.

Director of protection at Paradigm, Mike Allison, told FTAdviser that technically, a firm can charge a cancellation fee on a protection product.

However, he said there are two main concerns held by him and his compliance colleagues on this. One is whether it would be enforceable in a claims court if the premium was no longer affordable or client circumstances changed. 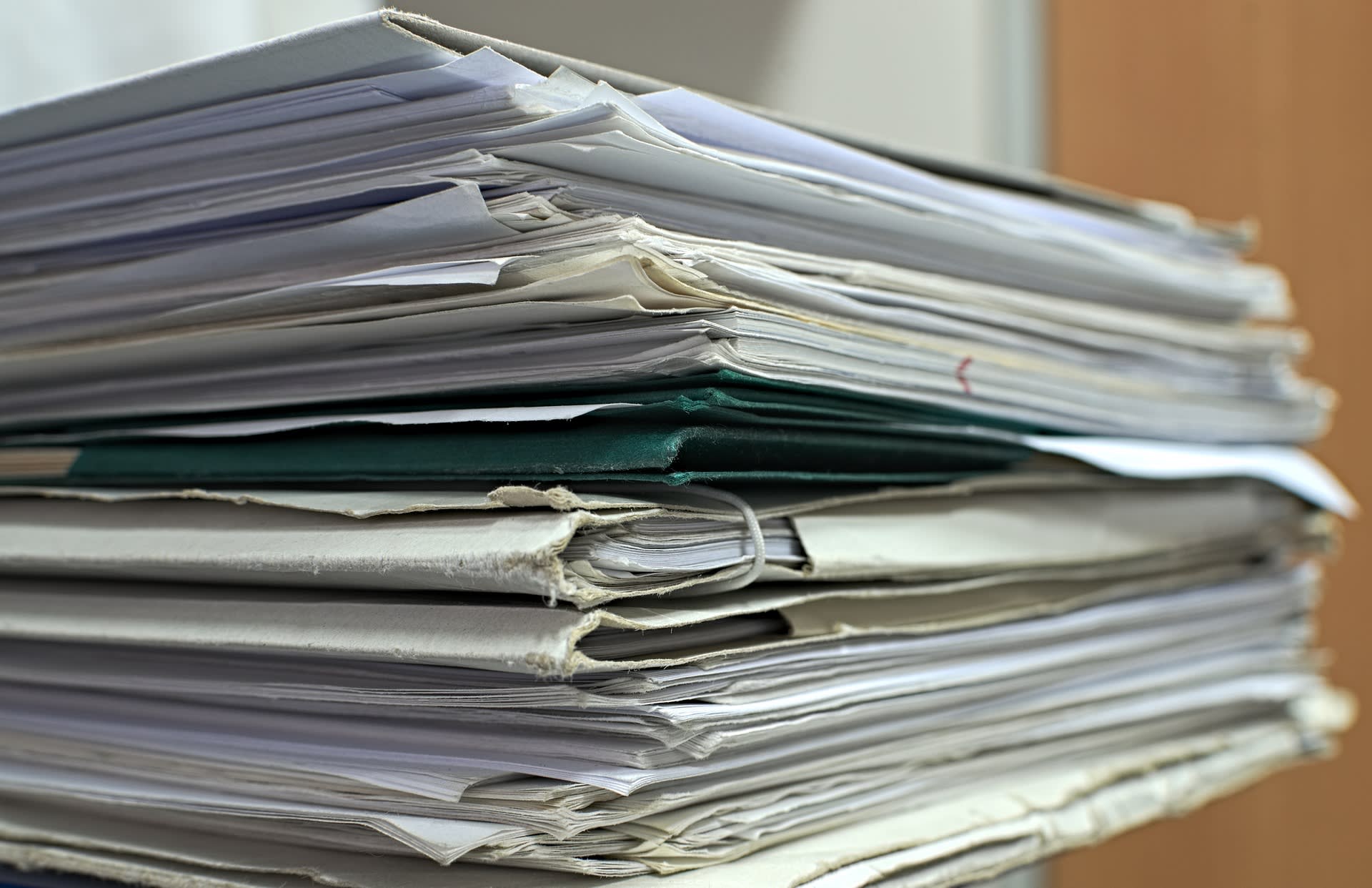 IFA Commission Protection Fees
A service from the Financial Times