The Financial Conduct Authority has decided to ban former City trader Tom Hayes over his role in rigging Libor.

Mr Hayes is currently serving an 11-year sentence after being convicted of eight counts of conspiracy to defraud in relation to the manipulation of Yen Libor, which took place over a four-year period while he was employed at UBS Japan.

In a notice from the City regulator, the FCA said it has decided to prohibit Tom Hayes from performing any function in relation to any regulated activity in the financial services industry.

It stated: "The FCA considers that Mr Hayes is not a fit and proper person as a result of his conviction for conspiracy to defraud in relation to the manipulation of Yen Libor."

Mr Hayes has referred the FCA’s decision to the Upper Tribunal. Therefore, the decision has not taken effect pending the determination by the Tribunal.

Following the referral, the FCA applied to have Mr Hayes’ reference struck out, and Mr Hayes applied to prevent publication of the FCA’s Decision Notice and to delay the hearing of the proceedings on the basis that he has referred his conviction to the Criminal Cases Review Commission (CCRC).

The Tribunal has decided to delay the proceedings pending the CCRC’s decision.

In deciding to ban Mr Hayes, the FCA ruled that Mr Hayes’ behaviour “demonstrates a clear and serious lack of honesty and integrity on the part of Mr Hayes such that he is not fit and proper to perform functions in relation to regulated activities”.

The London Inter Bank Offered Rate is an average interest rate calculated through submissions of interest rates by major banks across the world and is used to price mortgages, loans and other transactions.

A scandal emerged following the 2008 financial crisis, when it was revealed employees at a number of banks had been manipulating their rates to boost their institutions' profits or creditworthiness.

As reported at the time by FTAdviser, Mr Hayes, a former derivatives trader at UBS and Citigroup, was, in August 2015, the first individual to be charged and stand trial in the UK as a result of the Serious Fraud Office’s ongoing criminal investigation into Libor manipulation.

In August 2015, he was found guilty by a jury of all eight counts of conspiracy to defraud and was sentenced to 14 years in prison.

In December 2015, the Court of Appeal dismissed Mr Hayes’s appeal against conviction but reduced his sentence to a total of 11 years’ imprisonment.

Mr Hayes said: "I welcome this decision. I can now concentration fully on the Criminal Cases Review Commission's investigation into my conviction, and support it in any way I can.

"I'm pleased that the FCA has accepted my CCRC application is substantive and expects it to be considered seriously. I continue to maintain my innocence. There is a huge amount of new evidence available and I will fight my conviction until the truth comes out." 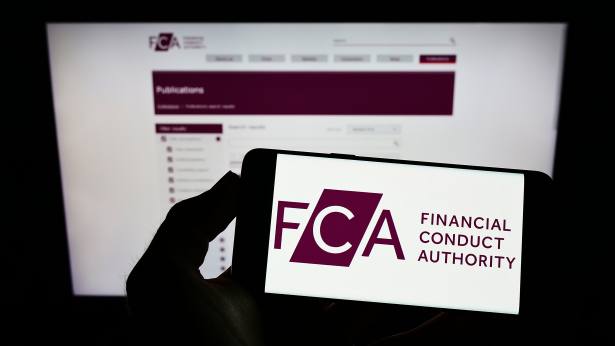