The circumstances in which the Financial Ombudsman Service (Fos) reopens cases are "extremely limited", according to the organisation's chief executive, who hintied it may not be possible to open a wide-ranging review called for by some.

A damning investigation aired by Channel 4’s Dispatches programme alleged widespread failings at the Financial Ombudsman Service in the way cases were handled, stemming from lack of staff training and a general low morale among its workforce.

The programme claimed 500,000 payment protection insurance (PPI) complaints needed to be looked at again as they were at risk of not having been decided fairly.

The Personal Investment Management and Financial Advice Association (Pimfa) has called for a reopening of cases in potential dispute but Caroline Wayman (pictured) suggested this may not be possible.

But not every PPI product was inappropriate for every consumer, she said.

In a letter to the Treasury select committee, the ombudsman's chief executive wrote: "As a body established under statute, as an alternative to the courts, providing finality in dispute resolution is an important principle for the ombudsman service.

"The circumstances in which we can reconsider a complaint are extremely limited.

"We may, however, consider the matter afresh if material new evidence subsequently becomes available which the ombudsman considers likely to affect the outcome.

"And, as a public body, our decision-making is of course subject to judicial review – which means our decisions come under scrutiny by the courts."

She said: "The Financial Ombudsman Service is essential in underpinning consumer confidence in the financial services industry, and in redressing the power imbalance between large financial institutions and their customers.

“It is troubling, therefore, that cases may not have been decided correctly. As Ms Wayman says, it is right that cases be reopened if there is any new evidence that might affect the outcome. That must surely include failures in the Fos’ own processes."

Ms Morgan had written to Ms Wayman shortly after the programme was aired to demand answers on a number of allegations made.

Ms Wayman said an independent review would be undertaken at the service to detect and rectify any failings.

Among the allegations was a reluctance to issue public decisions for fear of creating a precedent and a potential bias to decide in favour of a bank so the case could be closed more easily.

But Ms Wayman said the ombudsman had always been open and transparent in its dealings and was publishing case studies on its websites to help promote fairness in financial services.

She said the ombudsman had checks and balances in place to ensure impartiality, including in the way it trains its staff and its appeals process, which allows businesses and consumers to appeal the first decision reached by an adjudicator before it goes on to the ombudsman. 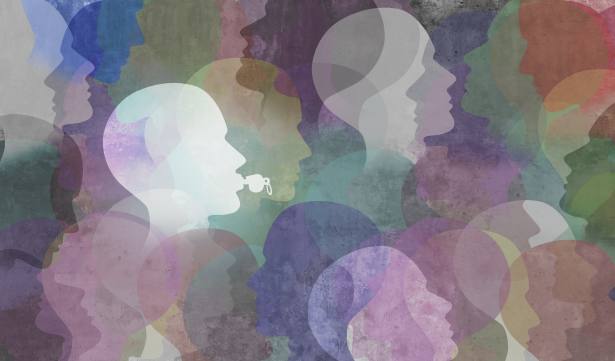 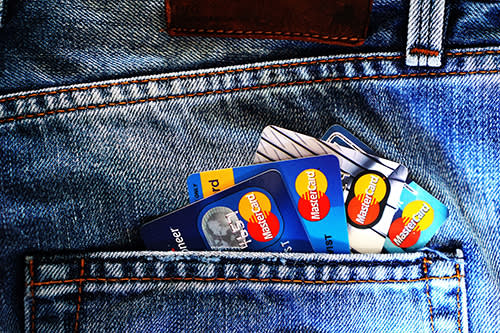