The chief executive of the Financial Services Compensation Scheme (FSCS) has defended the levy which funds the organisation after announcing he will step down after nine years at its helm.

Mark Neale, a civil servant with career stints at the Home Office and HM Treasury, said he decided to step down in May 2019 at the end of his three-year term to pursue new challenges.

The outgoing chief executive told FTAdviser he was proud of the improvements to consumer protection he had seen during his tenure, including the improvement in the speed of recompense to victims of collapsed financial institutions.

He said: "The FSCS is in really good shape to deal with anything that might get thrown at it. We now have the capacity to repay depositors of failing banks, credit unions and building societies within seven days.

"That is in contrast to the financial crisis in 2008, when the FSCS did a tremendous job, but it took weeks or months to get people’s deposits back to them."

Mr Neale said he understood the frustration advisers had with the financial contributions they must make to the fund, but said it was ultimately in the interest of their industry to do so.

He explained: "Financial advisers generally don’t welcome the fact that they have the bear the cost of those advisers who have given poor advice. But FSCS protection is important in giving consumers the confidence to go to financial advisers.

"Although I understand the compensation costs are unwelcome, the fact the safety net exists is good for the industry as a whole because it underpins confidence."

The appointment of the FSCS chief executive is made by the Financial Conduct Authority and the Prudential Regulation Authority with approval of the Treasury.

The process for recruiting Mr Neale’s successor is underway and Odgers Berndtson recruitment agency has been appointed to help with that process.

Andrew Bailey, the chief executive of the FCA, said: "Mark Neale has led the FSCS through a period of fundamental change which has transformed its role. Mark deserves great credit for his leadership of FSCS and for his clear thinking on financial services compensation."

He said: "The biggest challenge is to get the funding right, which is something that Mark didn’t quite get done. That said, a lot of this, of course, is driven by the regulator."

Mr Heath said there were currently some five million active clients with financial advisers who had to shoulder the risks of bad advice for a historical client base of 16m.

"Anyone in insurance will tell you that won’t work," he said. "The FCA has said it is going to ask product providers to help out with 25 per cent of the cost. That is welcome, but still puts a huge amount of weight on the shoulders of people taking advice this year."

Master trusts forced to up reserves due to levy increase 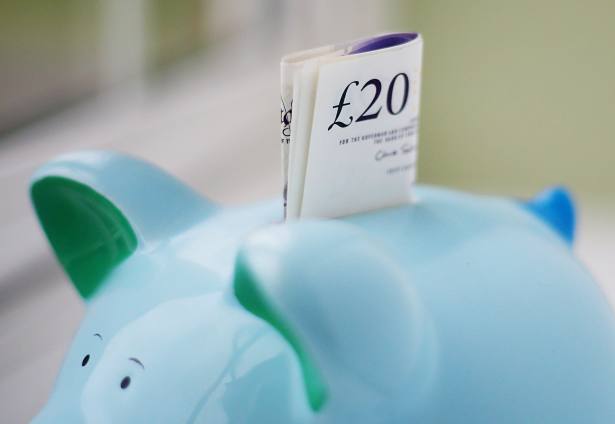